Recent images of Mars show impressive giant “claw marks” across the red planet’s surface. But it’s not the work of any alien dinosaur: it’s just a system of fault lines, formed by tectonic movement.

The grooves are part of the landform called Tantalus Fossae. They are truly monstrous: they reach 350 meters deep and 10 kilometers wide, and can extend up to 1,000 kilometers.

The images were captured from space by the European Space Agency’s (ESA) Mars Express spacecraft — one of several rovers exploring Mars, either on the ground or in orbit. The stereographic data from the High Resolution Stereo Camera (HRSC) was processed using a digital model of the planet’s terrain.

According to the ESA, the photos were released in true color, as seen by the human eye, and at correct scale, “with a ground resolution of approximately 18 meters/pixel; north is on the right”.

What are we seeing?

THE Tantalus Fossae is a depression that runs along the eastern face of a huge, relatively flat, expanding volcanic formation called Alba Mons (also known as Alba Patera).

With about 1600 km in diameter and only 6.8 km at its highest point, it is the largest volcano in the Solar System, in area and volume.

“These trenches were created when Alba Mons emerged from the planet’s crust, causing the area around it to warp and break apart. The Tantalus Fossae faults are a great example of a surface feature known as ‘grabens’,” explains the agency.

“Each trench was formed when two parallel faults opened up, causing the rock between them to fall into the resulting void.”

There is a similar fault system on the west side of the volcano called the Alba Fossae.

Why images are important

The new images can help better understand the planet’s formation process and the chronology of events. Admittedly, these structures did not form all at once, but one after the other — hence, some channels cross or pass over impact craters.

The Mars Express mission has been orbiting the red planet since 2003, studying its crust, atmosphere, minerals, and the many phenomena that interact in the Martian environment.

The HRSC instrument has already revealed many details of the surface of Mars, such as ridges, wind-sculpted landforms, tectonic faults, river channels and ancient lava pools.

*With information from ESA and Science Alert 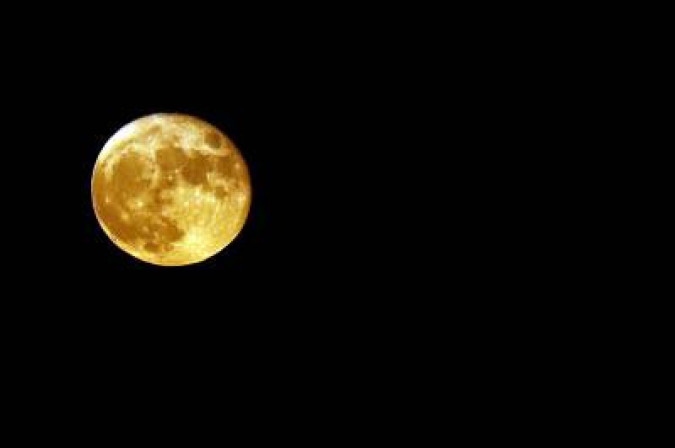 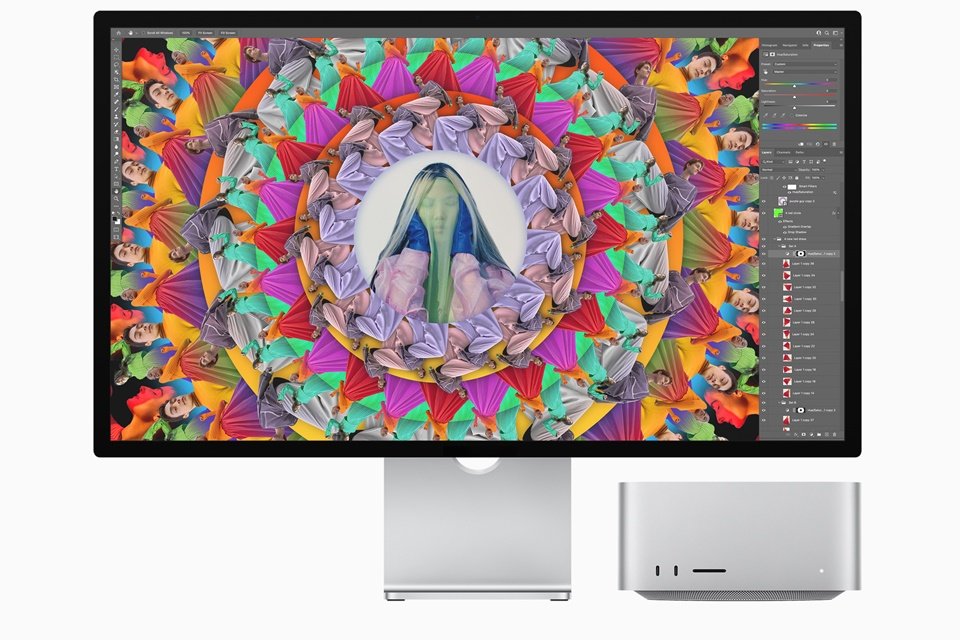