Dragons are mythological figures that are present in many cultures around the world. However, the truth is that the real dragon does exist, but it is quite different from what you imagine.

The ruby ​​sea dragon is a type of fish that falls within the seahorse family. It has a shape very similar to that of a dragon, although it has a very small size. It is the males who carry the young under their tails.

Like other centipedes, the dragon centipede is poisonous, producing substances that are toxic to other animals. Its red color makes a very clear sign of danger for other species. Its scientific name is desmoxytes purpurose and its discovery is recent, dating from 2007, in Thailand.

The famous Komodo dragon is certainly the most popular royal dragon among them all. It is a lizard that can reach 135 kg. Their saliva is extremely toxic, due to the vast colony of bacteria that lives in the mouth region. The Kmodo dragon’s bite can generate a lethal infection for any living being. It is at risk of extinction.

This is the scariest looking royal dragon you can find. If it weren’t for its small size, the black dragon would be a terror of the seas. He is one of the beings that inhabit the abyssal depths of the oceans, reaching a depth of 2,000 meters. His appearance is very reminiscent of Marvel’s Venom character.

There are almost 50 species of flying dragon in the world. These animals are Asian lizards that have wing-like structures. They help individuals to glide between treetops.

Another marine animal that is also a real dragon is a sea slug. About 5 cm long, the blue dragon floats on the surface upside down.

Armed robbers steal Chanel in Paris and flee on motorcycles 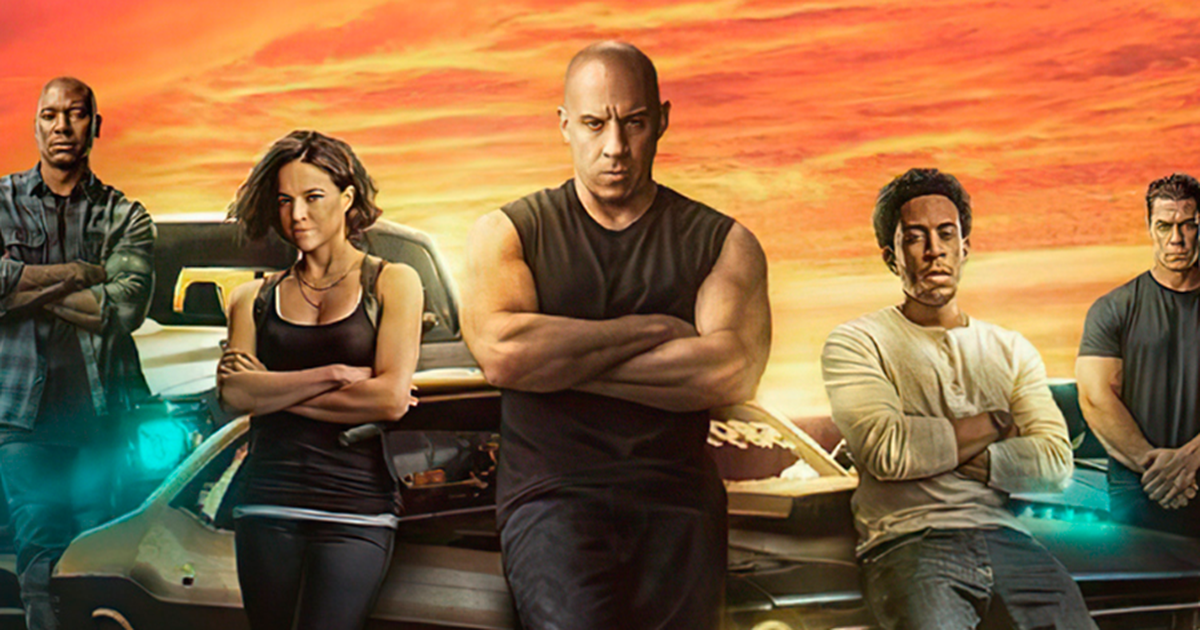 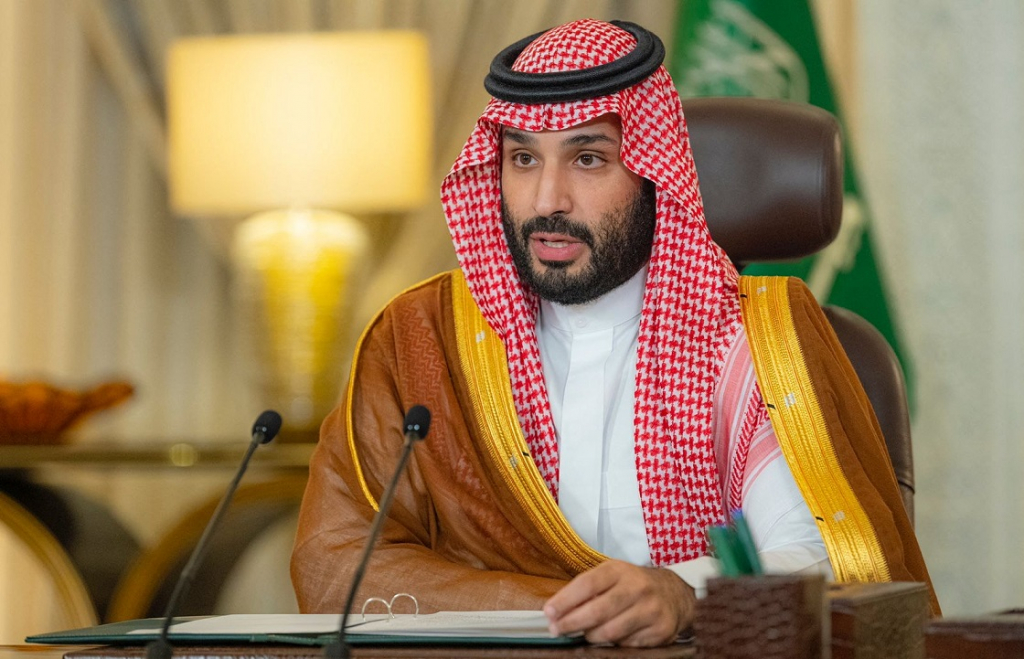