Announced last week, the stoppage of activities at the Caoa Chery factory in Jacareí (SP) for a period of up to three years, with the dismissal of most of its approximately 600 employees and the adaptation of the line for the production of hybrid and electric cars. from 2025, it stirred the automotive market. UOL Cars spoke with industry experts to clarify the reasons that led the company to make the decision.

According to sources consulted, who spoke on condition of anonymity, the closing of the unit in the interior of São Paulo, although temporary, was expected and happens due to a series of factors. The sharp drop in vehicle sales, the expensive dollar and the high idle capacity of the São Paulo factory contributed to speeding up the process, he highlights.

Caoa acquired half of Chery’s Brazilian operation at the end of 2017, including 50% of the assembly line in Jacareí – inaugurated in 2014, when the partnership between the companies had not yet been signed. Since then, the production of the most expensive and profitable models of the Chinese brand has been directed to Anápolis (GO), where Caoa also manufactures vehicles from the South Korean Hyundai.

With the capacity to assemble up to 150 thousand units per year, the São Paulo factory was operating well below this limit – together, Tiggo 2, Tiggo 3X and Arrizo 6, the models that were made there until the end of last year, totaled only 12,268 sales in 2021. The first was discontinued in early 2022, while the second has just been discontinued. The sedan will be imported.

THE UOL Cars found that Caoa’s intention since the beginning of the acquisition with Chery was to produce vehicles only in Goiás and the end of manufacturing activities in Jacareí was something already defined – it only remained to know when the announcement would be made.

“Due to tax incentives, it is much cheaper to produce in Anápolis than in Jacareí. In addition, it is more advantageous to concentrate production in one place to cut costs. It costs a lot of money to maintain such idle capacity in São Paulo, it does not pay off, no can survive”, evaluates Cassio Pagliarini, partner at Bright Consulting and former director of Renault and Hyundai.

The incentives in Goiás to which the consultant refers were extended in 2020 for another five years and include a 31% discount on the IPI on vehicles manufactured there. “There is nothing like it in Jacareí”, adds Pagliarini.

Shortly after the extension of the discount, Caoa Chery announced an investment of R$ 1.5 billion in the Anápolis unit until 2025, for the development and manufacture of new products. At the same time, a few months earlier, also in 2020, the company closed the engine assembly line in the interior of São Paulo, which started to come ready-made from China, and laid off about 60 workers.

pagliarini adds that in 2022 the Brazilian automotive market faces a moment of crisis, with the risk of being the worst year in sales volume since the beginning of the pandemic, while production costs have risen, pressured by factors such as the rise of the dollar, which has an impact directly on the price of items such as steel and electronic components.

This phenomenon has a direct impact on the profitability of automakers, especially their cheaper vehicles – which was precisely the case of the Tiggo 3X compact SUV, discontinued just one year after its launch, despite being Caoa Chery’s second best-selling model, with 3,073 registrations from January to April – against 3,205 for Tiggo 5X, the leader within the brand.

The Arrizo 6 medium sedan, which was also assembled in the interior of São Paulo, had only 864 sales in the same period, compared to 12,835 for the Toyota Corolla.

“During the crisis, the most basic vehicles are disappearing from the market due to low profitability. Due to regulatory pressures related to emissions and safety, it is increasingly expensive to manufacture cars and the simplest ones even cause damage. has shrunk, as credit is much higher”, points out Ricardo Bacellar, founding partner of the consultancy Bacellar Advisory Boards and advisor to SAE Brasil.

According to Caoa Chery, the Jacareí factory will undergo a “remodeling” to manufacture electrified vehicles, the first example of which will be the Tiggo 8 hybrid, with production in Anápolis.

According to the Metalworkers Union of São José dos Campos e Região, citing executives from Caoa Chery itself, production in the interior of São Paulo should only resume in 2025, coinciding with the end of the current investment cycle in Goiás.

According to Pagliarini, the period of three years would be longer than what is really necessary for the adequacy of the Jacareí line. “The implementation of the respective production, including the assembly of the production line tooling, you can do in a year for any type of vehicle. In theory, it would be even faster for electric cars, which have a much smaller amount of components”.

Ricardo Bacellar points out that, regardless of the time required to adapt a factory for the production of electrified cars, the nationalization of this type of vehicle is necessary. “Electrification is inevitable in Brazil and this became clear with the arrival of Great Wall, which bought the Mercedes-Benz plant in Iracemápolis and announced that in 2023 it will manufacture hybrid or electric cars in the interior of São Paulo”, says the consultant.

Bacellar admits that electric cars are still expensive for Brazilian consumers, but points out that their cost will go down with domestic manufacture. “Renault brought the electric Kwid, initially imported from China, and at some point it will have to nationalize it. Automakers that do not follow this line will miss the tram of history”.

UOL Cars contacted Caoa Chery to comment on Jacareí’s situation, but the company has not yet commented.

Why did the stock drop 14.4% and have the biggest drop on the Ibovespa? – Money Times 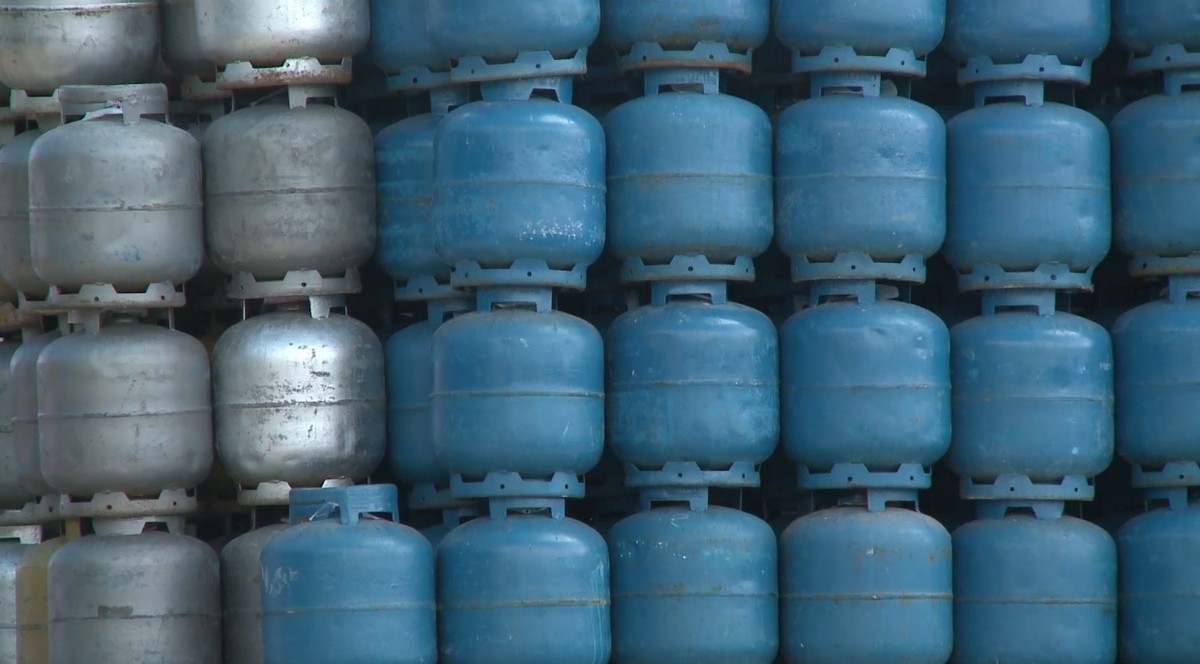 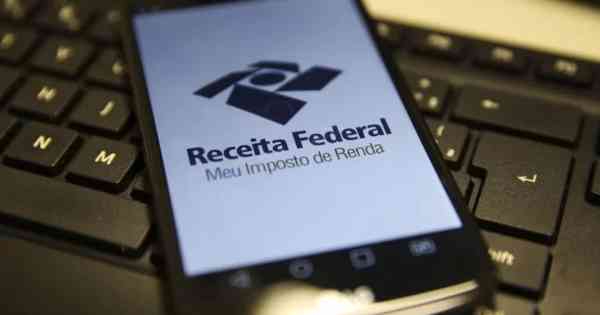