The club released a statement this Monday warning that if Flamengo fans invade the Vozão sector, they will be expelled from the Castelão Arena.

The defeat to Athletico-PR, last Saturday (07), made the Ceará enter the relegation zone Brazilian championship. Therefore, coach Dorival Júnior is aware of the importance of the next match – next Saturday (14), Vozão will host Flamengo at Arena Castelão at 16:30 (Brasilia time).

With a decisive character, president Robinson de Castro made the club post a warning on social media, especially to Flamengo fans, who have already seen their sector sold out at the Arena. “The visiting fan who is identified in sectors intended for Ceará fans will be removed from the stadium. We ask for everyone’s understanding”warns the alvinegro club.

Ceará fans can find tickets in the club’s official stores and on the website. vozaotickets.com. The values ​​vary between R$ 280 and R$ 120 for the entire ticket. The stocking, in turn, can reach R$ 60, very accessible to the public in the capital of Ceará.

After beating Palmeiras in their debut playing in São Paulo, Ceará suffered three consecutive defeats – to Botafogo (at home), Red Bull Bragantino (at home) and Athletico-PR (away). Dorival Júnior’s team still has a game delayed, exactly the classic against Fortaleza scheduled for the 01/06. 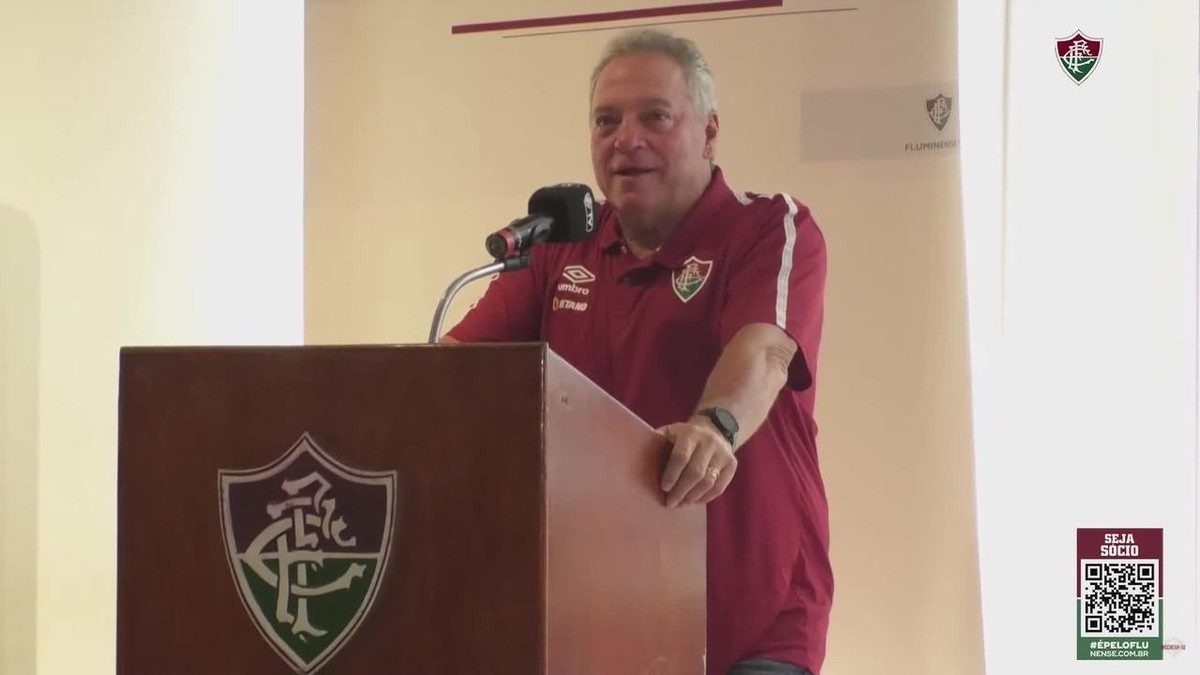 Abel apologizes after venting in a speech by Fluminense with provocation to Flamengo: “I’m from peace” | carioca championship 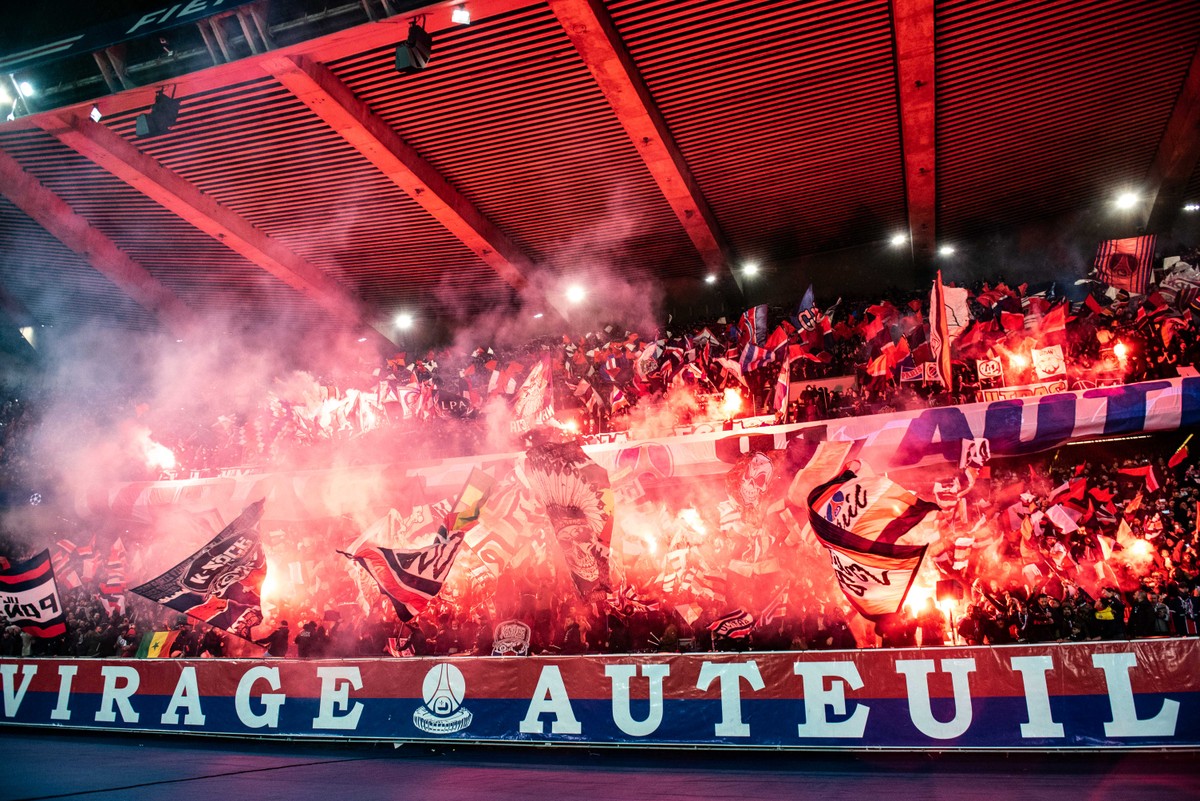 Atlético-MG, Fla and Palmeiras start the crazy race for titles 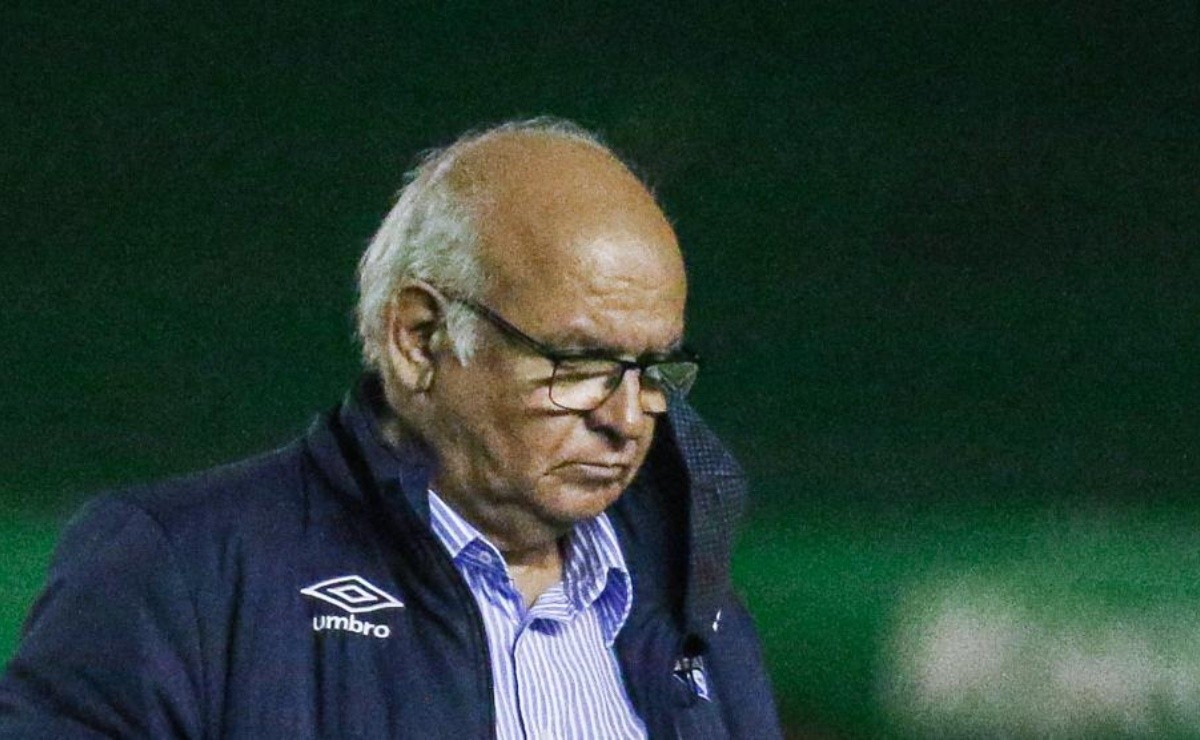