Corinthians reached the fourth consecutive game without defeats by beating Red Bull Bragantino last Sunday. For shirt 10 Willian, the alvinegro cast is getting close to what is considered ideal by coach Vítor Pereira.

“We’re not going to get that overnight. We know you need time. We can see that we are getting close to what he wants. The players are playing in different positions and the important thing is for the team to be together and united in search of victories”, said the player in the mixed zone after the victory.

With the busy schedule, the Portuguese coach chose to take turns between the players. A kind of rotation was introduced in order to prevent athletes from overloading in the Brasileirão, Libertadores and Copa do Brasil.

“I am fine. In the Colombia game it was his decision and we always have to respect it. I came from two games in a row with practically 90 minutes, then the trip there is a six-hour flight and he saved me for the second half, but I don’t have any kind of problem, any kind of injury and I’m fine, feeling every better physically. Sometimes we leave the game with pain here or there, but I think it’s normal, every player leaves the game with pain, but the important thing is to recover to be well for the next games”, said Willian.

“The Brazilian calendar is really crazy, there are games after games, there are games every three days. It is impossible for a player to play every game for the ninety minutes, there will be a game in which the player will have to take a break to prevent injury and today I managed to play the ninety minutes. At the end of the game, I started to feel a little cramp but I think it’s normal we were running a lot, scoring, dedicating ourselves a lot, but I thank God I feel better and better, physically better, without injury, that’s the most important”, added William.

The midfielder returned to Brazilian football after 14 years in Europe. Since 2007, the player has played for Shakhtar Donestk, from Ukraine; Anzhi Makhachkala from Russia; and Chelsea and Arsenal, from England, returning to Timão in 2021.

Despite the strong joy in returning to Corinthians and being embraced by the fans, Willian recently saw his family scared by threats from some fans on social media. The player said that he had a clear head and that he always wanted to return to the club, but pointed out that it was a difficult time with his family.

“I’m happy, I’m calm with a calm head. I always said that I wanted to come back to the club. I was received very well, both the players and the board as well as the fans also always gave me affection since the first day I set foot in the club I have received this affection and this respect from the fans. As you said, Willian leaves or he doesn’t, really it was a difficult situation that happened with threats to the family, in short, we try to get around it as best we can. Now it’s really focus on the games, that’s the most important“, finished. 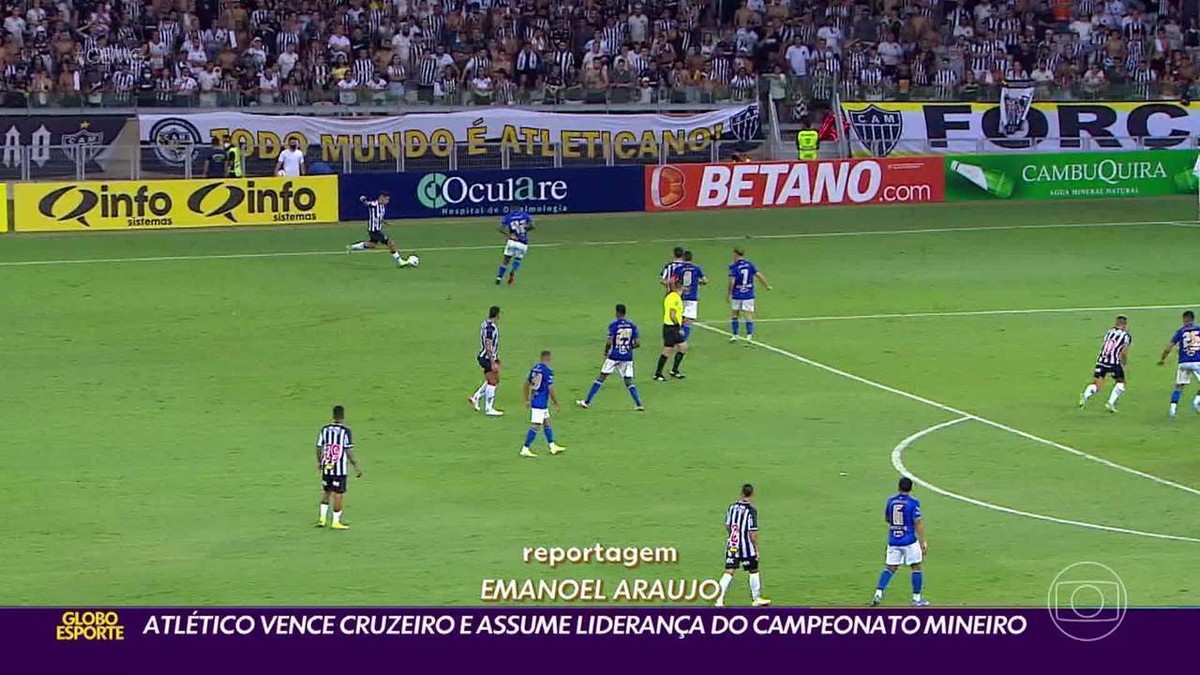 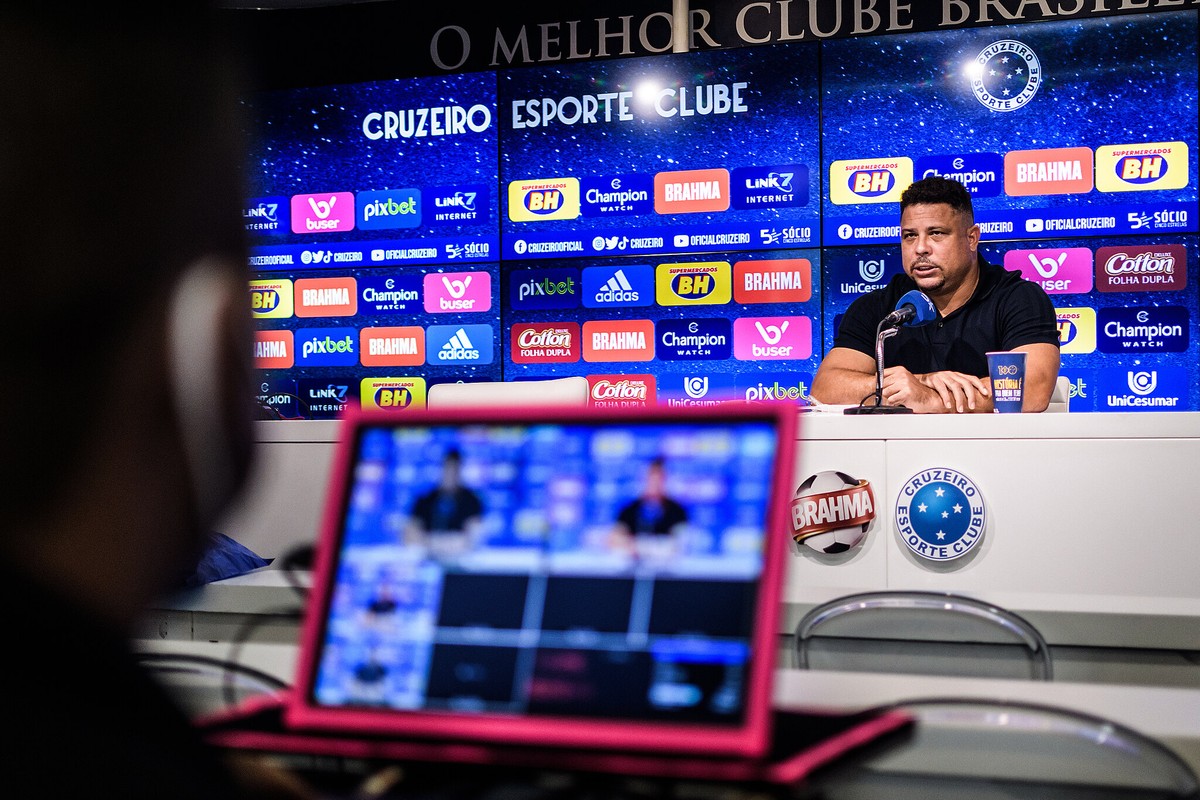 Ronaldo signals new problems with the transfer ban, defends the project and asks for approval from the board of Cruzeiro: “Otherwise, the situation is unsustainable” | cruise 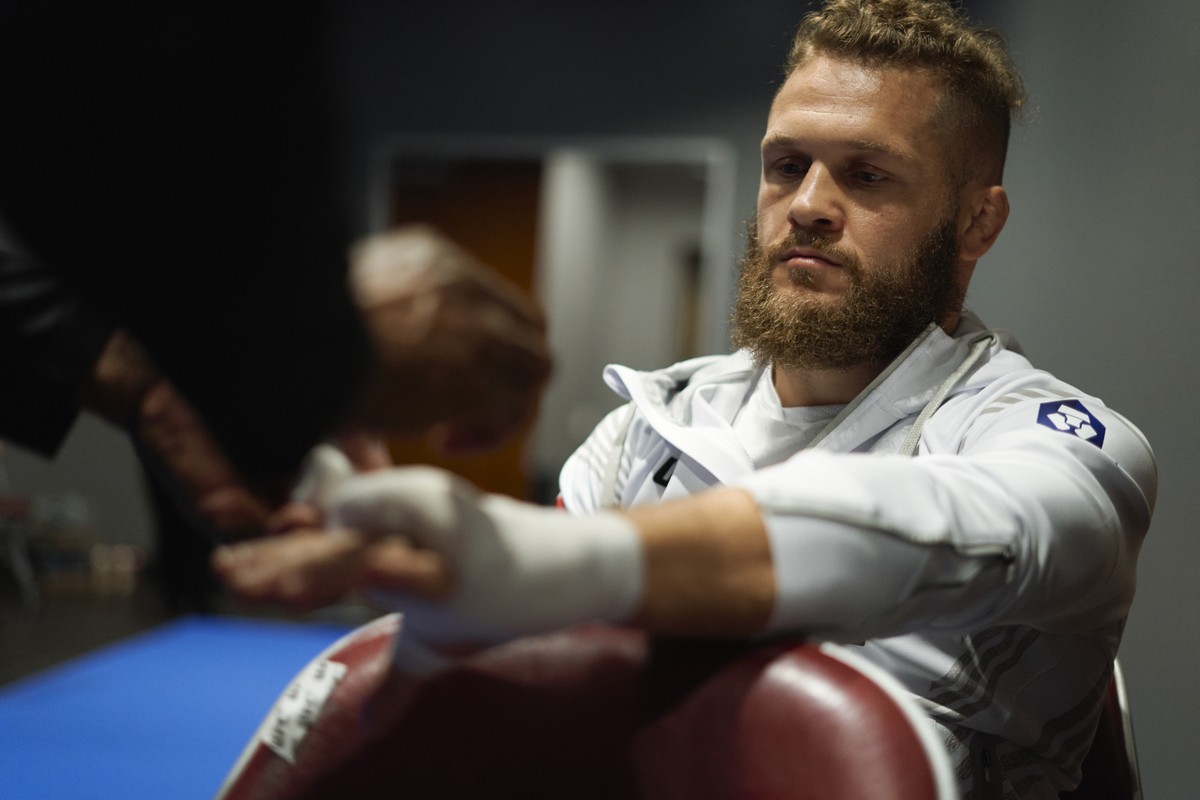 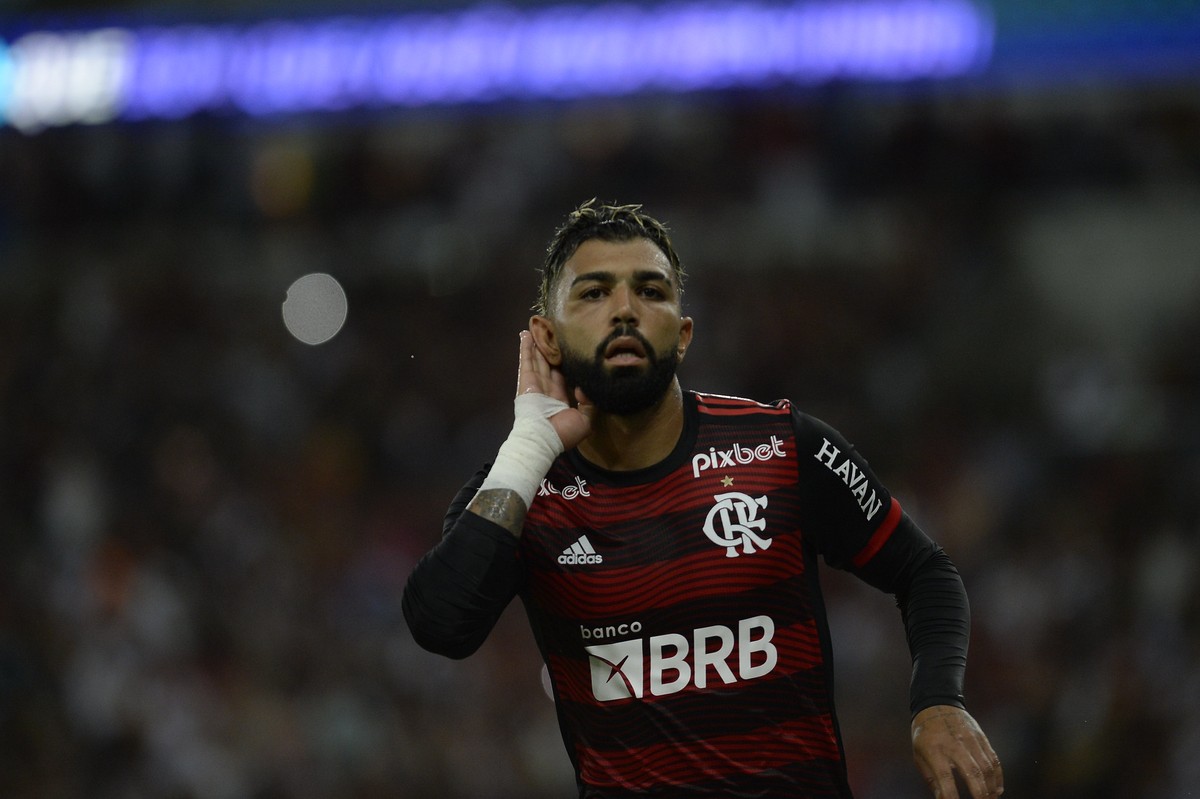 TJD prosecutor analyzes complaint against Gabigol, from Flamengo, who reacts: “Denounced for scoring a goal” | Flamengo