Women who have already had bariatric surgery, a procedure that helps obese people lose weight and also treats any comorbidities, should wait at least two years before trying to have a baby. The statement is part of a study presented last Friday (6), at the European Congress on Obesity, in Maastricht, Netherlands.

“The interval from bariatric surgery to conception has a significant impact on birth weight. Shorter intervals are associated with a greater risk of having a very underweight baby”, explains Bárbara Araújo, from the Department of Endocrinology and Metabolism at Centro Hospitalar. and University of Coimbra, in Portugal.

To arrive at the results, the researchers analyzed a retrospective study of 48 pregnancies after bariatric surgery, which occurred between 2008 and 2020. The women were, on average, 34 years old when they were pregnant and a mean BMI (body mass index) of 30. ,9.

The main conclusions of the study

The average birth weight of babies was 2,980 kg and 26.3% of babies were small for gestational age (SGA). For this survey, the researchers consider babies smaller than more than 90% of those born in the same number of weeks of gestation as small.

The time between bariatric surgery and conception was significantly shorter in small babies. The analysis also showed that the longer a woman waits to get pregnant, the lower her chances of having a baby. PIG.

Waiting each additional month was associated with a 5% lower risk of having a small newborn and an increase in 4.2 g in birth weight.

The ideal waiting time was at least 24.5 months. Women less than 24.5 months apart were 15 times more likely to have a baby PIG than those who waited longer to conceive.

“This is likely due to the rapid weight loss that occurs after bariatric surgery, making it difficult to gain adequate weight during pregnancy. Rapid weight loss can also lead to nutritional deficiencies that can be harmful to the baby.” study.

“A longer interval between surgery and conception allows the woman’s weight and nutritional status to stabilize,” Araújo said.

Why is this study important?

According to the authors, bariatric surgery is increasingly common among women of reproductive age. The procedure may reduce the risk of obesity-related complications in pregnancy, such as preeclampsia and gestational diabetes.

However, women are more likely to have a very underweight baby after bariatric surgery. And this can also be dangerous, as these newborns are more at risk for a range of problems, including hypoglycemia, infections and choking, than normal-weight babies.

Many European countries, including the UK, recommend waiting two years after gastric banding and 12 months after other types of bariatric surgery.

Also according to the scientists, it is important that women undergoing surgery know the risks that can occur during pregnancy. And, therefore, that they wait the 2 years to do this. 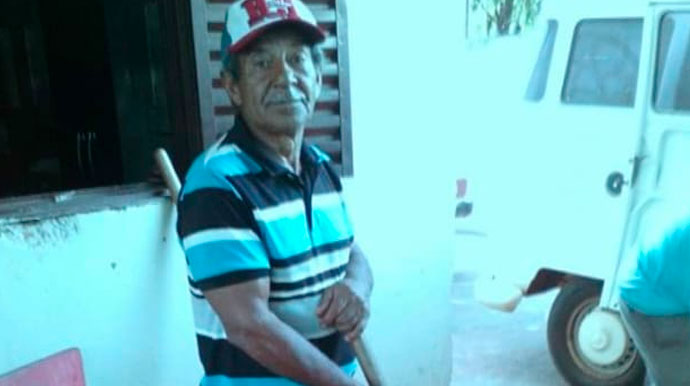 Elderly person with Alzheimer’s disappears twice in less than a month; specialist talks about the disease 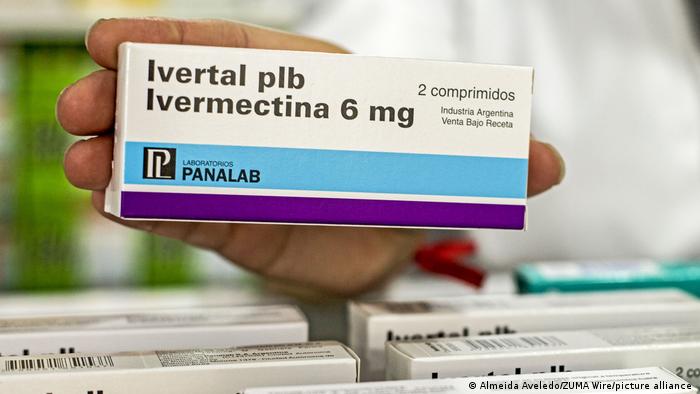 Ivermectin does not reduce hospitalization for covid, says study 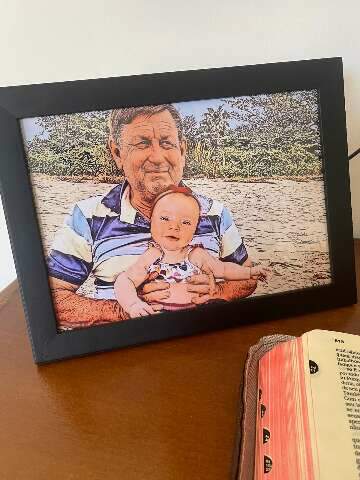 Grandfather died of covid, but photo was enough for him to meet his granddaughter