The world has a 50% chance of registering a warming of 1.5ºC compared to pre-industrial levels, even for a brief period, until 2026, said this Monday (9) the World Meteorological Organization (WMO).

That doesn’t mean the world would be crossing the 1.5°C long-term warming threshold, which scientists have set as a ceiling to prevent catastrophic climate change. But a year with 1.5°C warming could offer a taste of what it would be like to cross that threshold over a long period of time.said the organization.

“We are getting closer and closer to temporarily reaching the lower target of the Paris Agreement”, said WMO Secretary-General Petteri Taalas. Signed in 2015, the Paris Agreement set the objective of limiting the temperature increase to 2ºC, and preferably to less than 1.5ºC, compared to the pre-industrial era.

The warmest year recorded so far was 2016, when the average temperature was around 1.2°C above pre-industrial levels, which refer to the period between 1850 and 1900.

The WMO report was released between the last UN Climate Conference – COP26, which took place in Glasgow, Scotland – and the next, COP27, which will be held in Egypt. About 30,000 participants are expected in Sharm-el-Sheikh in November, including 120 heads of state and government.

The probability of exceeding 1.5°C for a short period has been increasing since 2015: in 2020, scientists estimated that chance at 20% and revised it last year to as high as 40%.

Even a year with 1.5°C warming can have terrible impacts, such as the destruction of coral reefs around the world and the reduction of ice cover in the Arctic. With a rise in global temperature, the climate is likely to become drier in the southwestern US and Europe over the next five years and wetter in the Sahel region, Africa, northern Europe, northeastern Brazil and Australia.

In terms of the long-term average, the global average temperature is now about 1.1°C above the pre-industrial average.

“Losses and damage associated with or exacerbated by climate change are already occurring, some of which are likely to be irreversible in the near future,” said Maxx Dilley, deputy director for climate at the WMO.

Under the 2015 Paris Agreement, world leaders pledged ideally not to cross the 1.5°C threshold in the long term, but so far, countries have fallen short of the goal of reducing global emissions.

The current level of economic activity and policies put the world on a path to warming of around 3.2°C by the end of the century, scientists predict.

“It is important to remember that the lack of science-based emissions policies means that we will suffer increasingly worse impacts as we approach 1.6°C or 1.7°C and each increase in warming thereafter.“, explained Kim Cobb, a climate scientist at the Georgia Institute of Technology in the US.

Most viewed videos from g1 in recent days 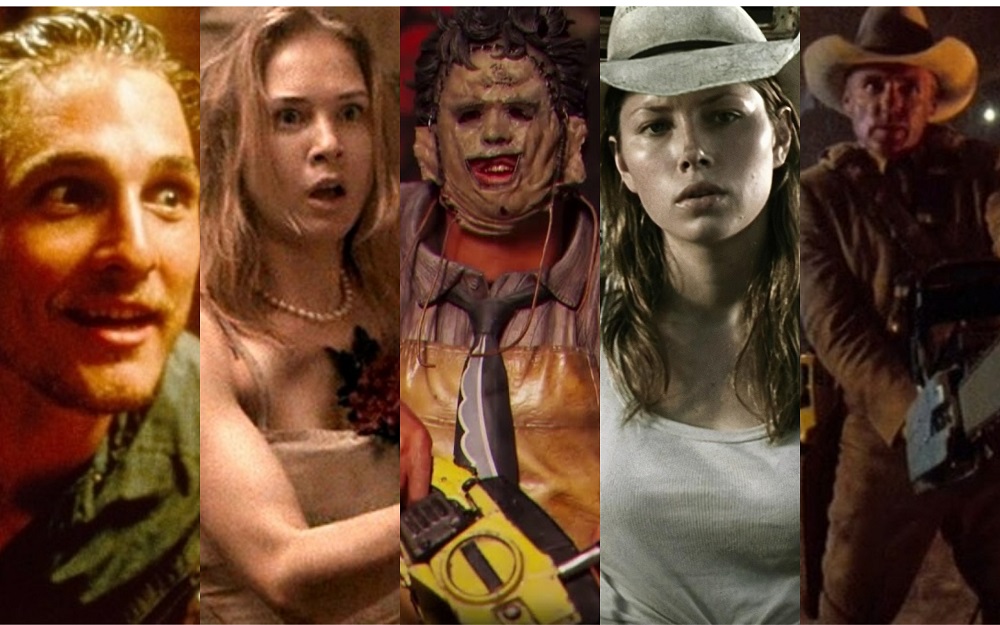 Russia vs Ukraine: What are the risks of a 3rd world war? – World 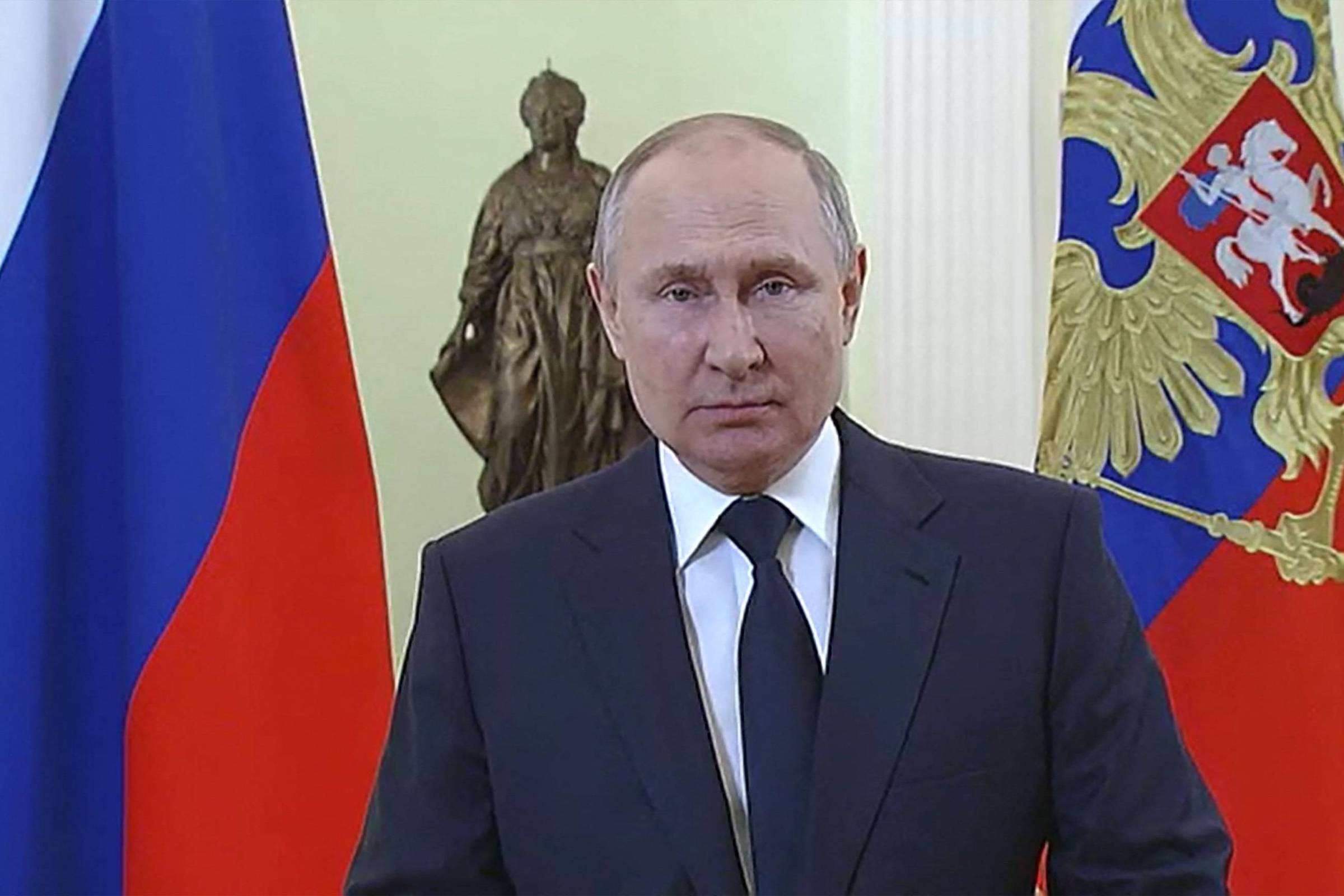