Catalans beat Real Betis last Saturday (7th) and confirmed their spot in the next Champions League.

After beating Real Betis last Saturday (7), barcelona confirmed the spot in the next Champions League, after a season of reconstruction. Despite being eliminated in the quarter-finals of the Europa League to Eintracht Frankfurt, Barça showed evolution under the command of Xavi Hernandez.

In a press conference held on Monday (9), the coach admitted the need to hire players and did not rule out Haalandvery close to Manchester City: “It’s not official yet (Haaland at City). When it is, ask me again. But it is very difficult I will not hide. The only valid project is not ours, I will not lack respect for others. City have a lot of baggage, they’re competing. If what is being disclosed happens, it will be because of the financial theme”.

Xavi also admitted the bad financial situation of Barcelona, ​​which could be a hindrance in the next transfer window: “It all depends on the money. The situation is tough, but it is our reality. There is the economic situation and some will have to leave for others to come. The situation is complicated, one of the most difficult, but we have to strengthen ourselves if we want to be competitive”.

See the best moments of Barcelona’s victory over Betis: 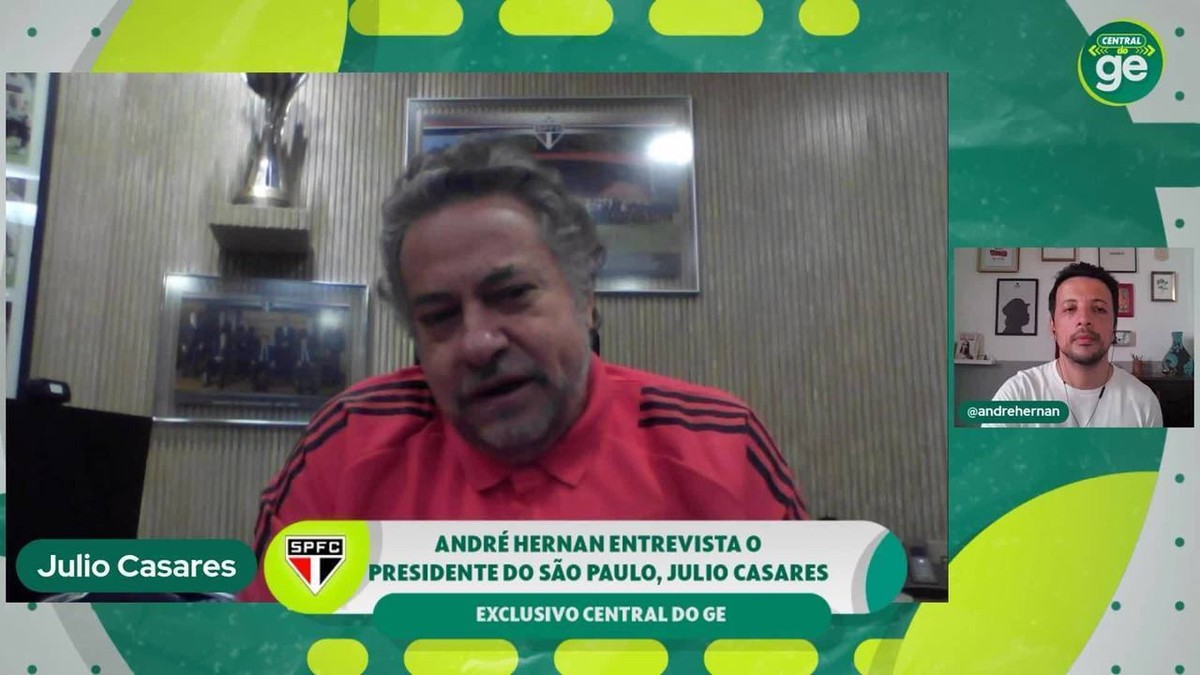 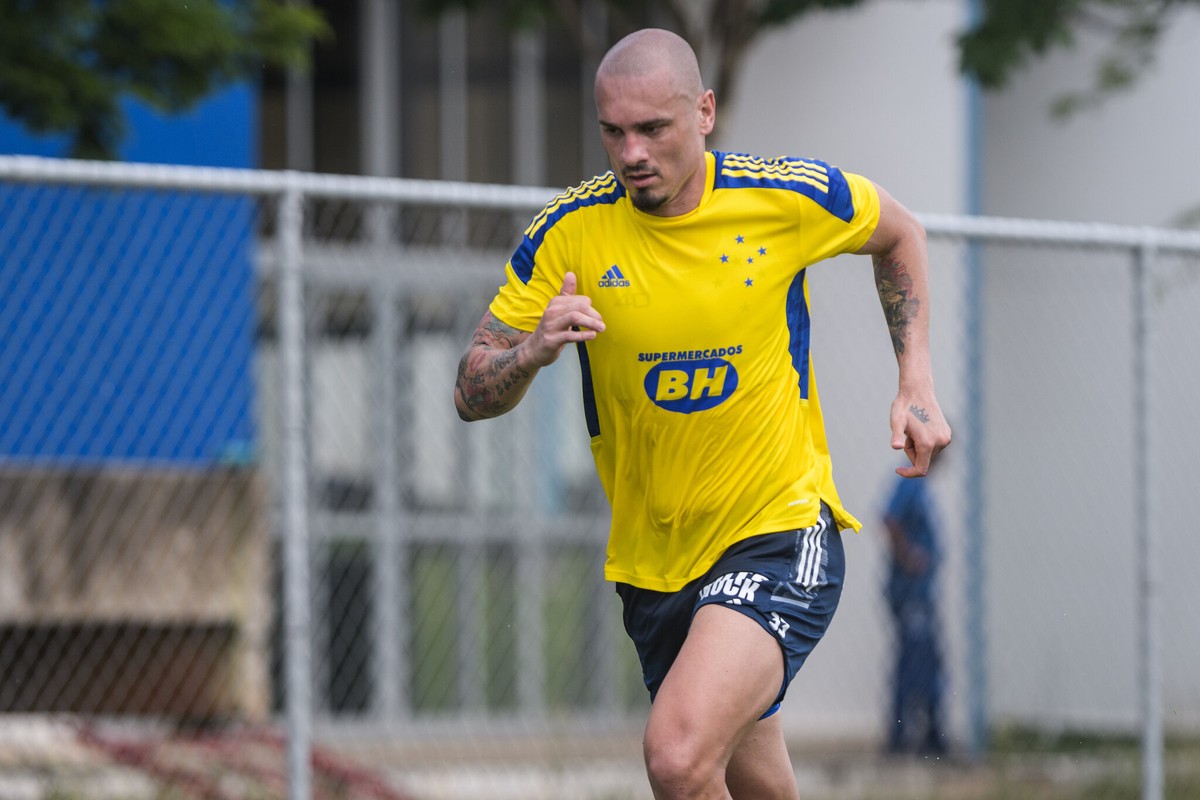 What about Maicon? Santos holds talks for the defender, but awaits new coach to advance | saints 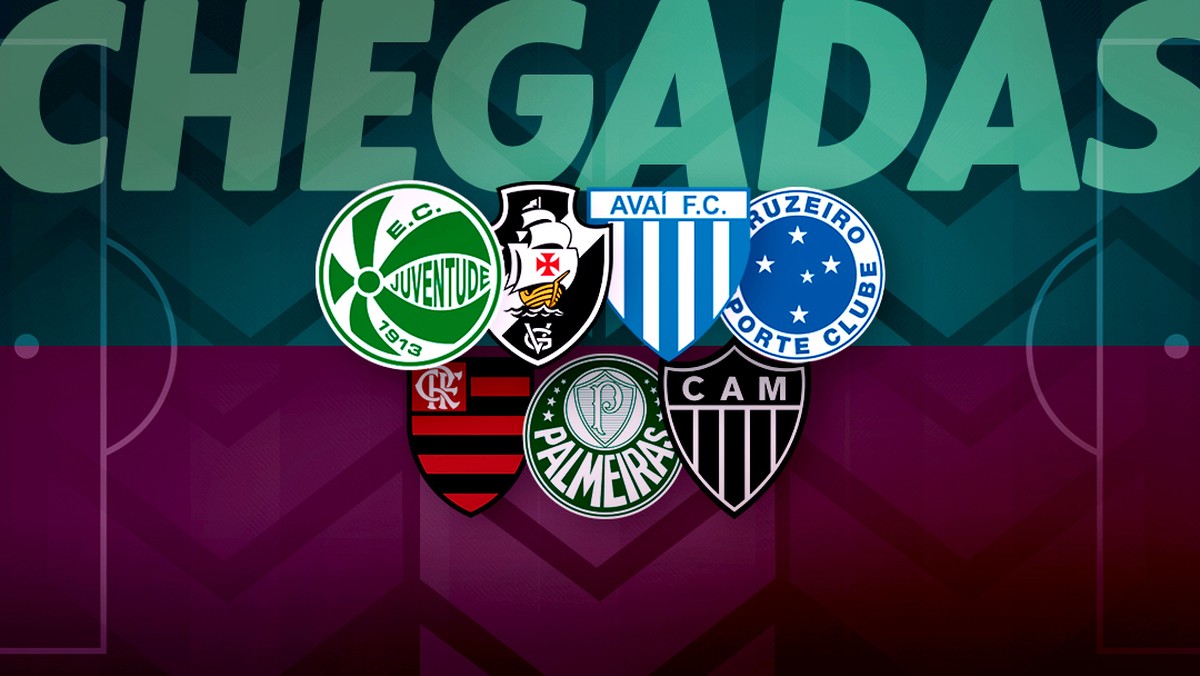 Atlético-MG, Flamengo and Palmeiras are the teams with the fewest reinforcements; Botafogo leads in spending | football 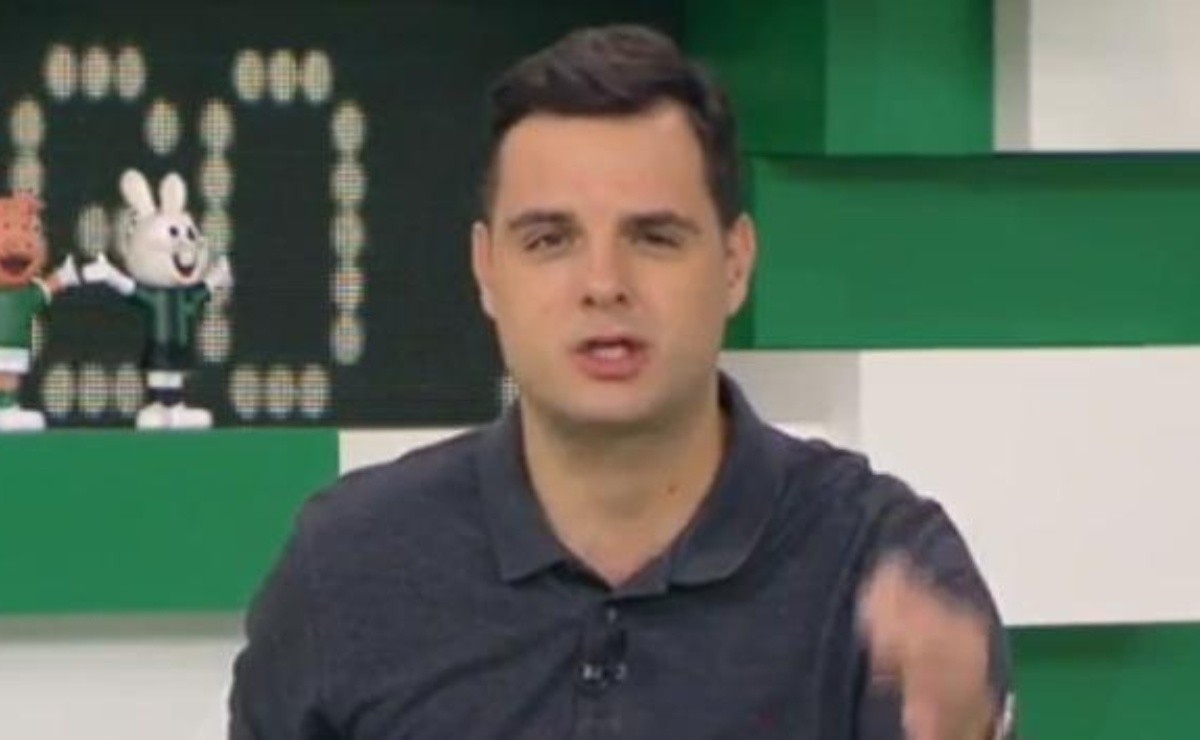