During the meeting, the Chinese leader said that humanity has not yet emerged from the shadow of the pandemic, the recovery of the world economy remains fragile, and the contradictions of geopolitics and world security stand out more and more.

Faced with the growing challenges and difficulties of global security and development, there is an urgent need to inject more strength of stability and certainty. In this context, China and Germany, being two major influential countries on the international scene, need to maintain especially the stable development of their relations, which not only benefits both peoples, but also contributes to the peace and tranquility of the world.

According to Xi Jinping, over 50 years, bilateral relations have achieved high-level development and the two countries have made progress together. The key is mutual respect and mutually beneficial cooperation. China’s initial aspiration to develop friendship with Germany, the will to strengthen cooperation and the confidence to achieve more significant successes with Germany have not changed.

The Chinese president also said that China is accelerating the establishment of a new development framework, which will provide even greater market opportunities for all countries, including Germany. It is necessary to value true multilateralism, protect equity, international justice and the UN’s core position in international affairs, in addition to promoting the construction of an open world economy, contributing to balanced, coordinated and inclusive development.

Olaf Scholz, in turn, expressed his desire to promote a good development of relations with China. According to him, Germany is willing to celebrate together with China the 50th anniversary of the establishment of diplomatic ties, maintain close contacts and exchanges at different levels, carry out in the best way the new round of consultations between the two governments, develop dialogues on topics such as the stability of global supply chains and the coordination of macroeconomic policies.

The two leaders exchanged deep and frank views on the Ukraine crisis. Xi Jinping called for everything possible to be done to prevent the crisis from escalating and widening. “The European side must assume historical responsibility with political wisdom in search of a solution to the issue”, said the Chinese leader. He also reiterated Chinese support for the European Union to play a positive role in the process of promoting reconciliation, so as to create a balanced and effective European security framework. 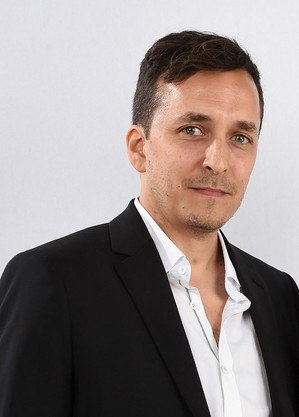 US vows consequences for killing American journalist in Ukraine – News 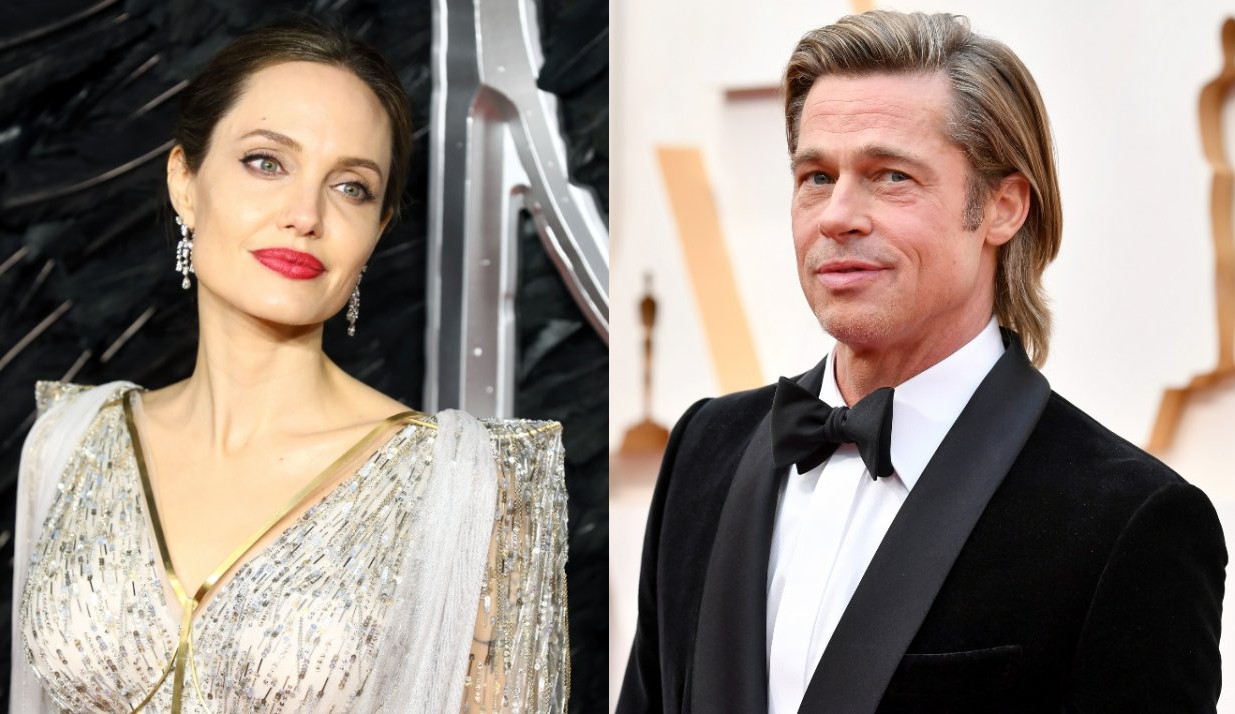 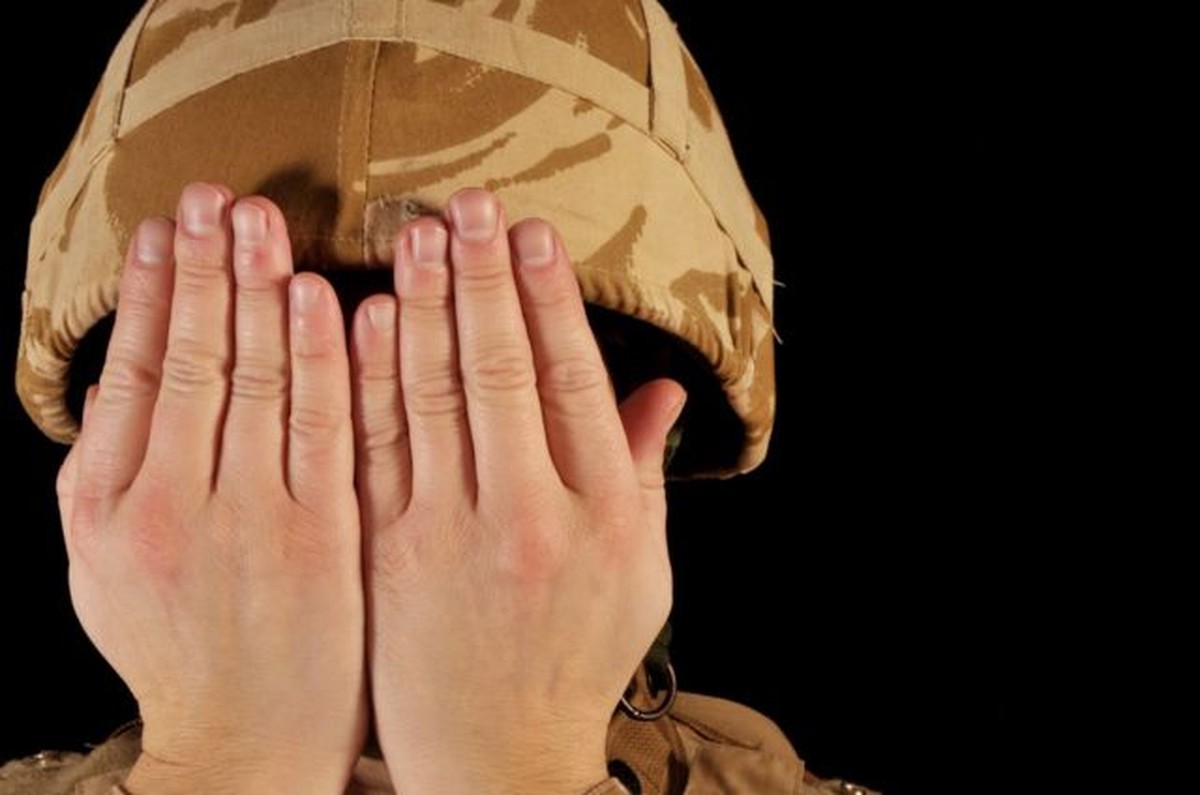 ‘I was raped by several men at the same time’: the drama of men raped during wars | World 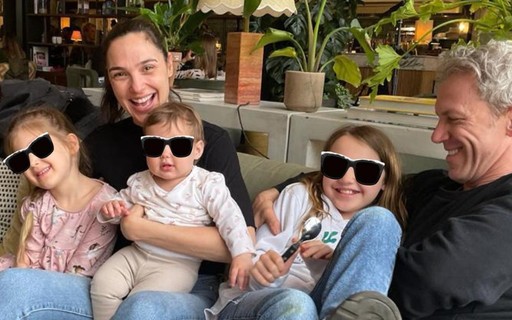