Xiaomi announced, this Tuesday (10), the arrival of the Xiaomi 12, its top-of-the-line smartphone, in Brazil – the global launch took place a month ago. The new device has a single version of 256GB and 8GB of RAM and costs BRL 9,499.99.

The company seeks to position itself in the premium segment of smartphones, leaving in parallel the position of a company that offers great value for money in the intermediate line – as it became known.

“Our biggest consumer line in Brazil is premium intermediate smartphones. It’s our flagship and will always be on our radar, we can’t leave out this segment — led by the Redmi Note line. But, with the space we gained in this segment, the perception that remained was that we had cheap devices. And we didn’t want that”, explains Thiago Araripe, Xiaomi’s marketing manager in Brazil.

The company began to invest more in the marketing of its flagship, that is, top of the line device. “We are working to show the public that we also have competitive premium devices. We believe that this is our avenue for growth going forward”, completes the executive.

The “fight” of the Xiaomi 12 is against the more advanced models of Apple and Samsung — the main competitors.

The device comes in a single version and has the Snapdragon 8 Gen 1 processor, with 5G, 6.28-inch Amoled screen and more colorful technology, allowing the insertion of 68 billion colors on the screen, according to the company.

For example, while the user is on social media, the update will be 120 Hz, but if he is doing another action that requires less of the resource – such as playing an online game – this update automatically drops to 60 Hz. This means that less battery is consumed and improves the performance of the device”, says Araripe.

“We are increasingly focusing on charging solutions. This device has a battery to last 24 hours with peace of mind and, in 15 minutes, it charges 50% of the battery”, says Araripe.

The company invested in a device cooling technology: there are three layers of protection on the cell phone created to dissipate heat and keep the smartphone at normal temperature, without harming battery life.

The device has three rear cameras, a traditional 50MP, one with a 5MP telemacro lens (for zoom) and an ultra-large (for macro capture) of 13MP; the front camera has 32 MP.

The cell phone shoots in up to 8K and comes with a new system called ProFocus, which always identifies the main objects in the photo or video and focuses on them automatically, without having to click any buttons.

Luciano Barbosa, head of Xiaomi’s project in Brazil, adds that the company has been striving to improve its operating system, MIUI, bringing more and more solutions and its own resources.

Among them, the executive highlights the possibility of creating a kind of folder, which is hidden from the main menu, protected with a password to add banking apps, for example.

“The pinching movement with the fingers opens this separate environment that only works with a password — different from the one used to unlock the cell phone — or biometrics. And the user can choose to activate. We saw the need for the feature after many customers sought a second device in the face of increased theft. So, even if the criminal takes the unlocked cell phone, he deals with yet another access barrier”, explained Barbosa.

See the main information about the top of the line devices of the three brands. Check out:

The semiconductor crisis has affected virtually every sector that needs chips, and technological materials in the composition of their products — including cars and smartphones.

“The lack of parts affected the planning, the road map of the company, and we had to change direction during the development of some products launched in the last year”, says Araripe.

“In the case of Xiaomi 12 everything is already normalized. The devices are distributed, and the raw material is ready for the production of more units”, he adds.

The marketing executive highlights that, although the company has already brought more than 600 branded products to Brazil, there is always an assessment of what pays off. “We look closely at what is worth bringing in because there are many cases where the cost is higher,” he says.

The company has been operating in Brazil for three years and has seven physical stores in the country. Since then, it has launched more than 40 smartphones.

9 ways to turn your Income Tax into cash: a free eBook shows you how – go here! 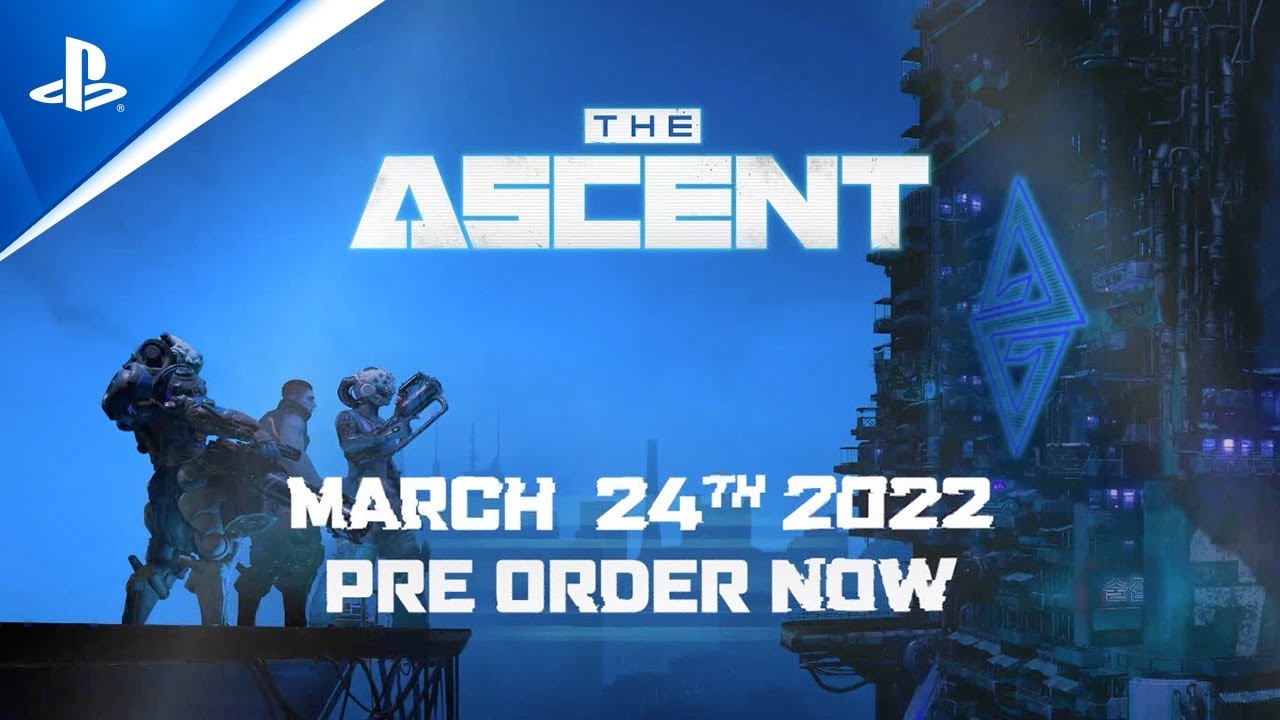 The Ascent, Cyberpunk RPG, Coming to PS4 and PS5 in March 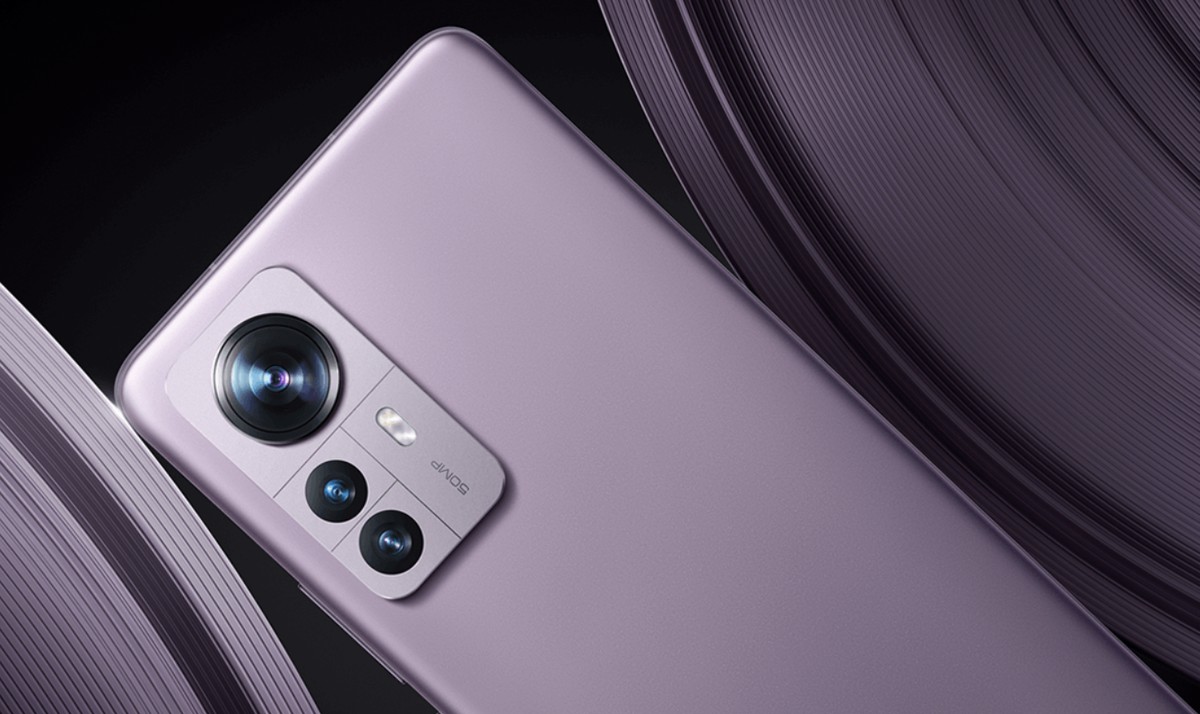 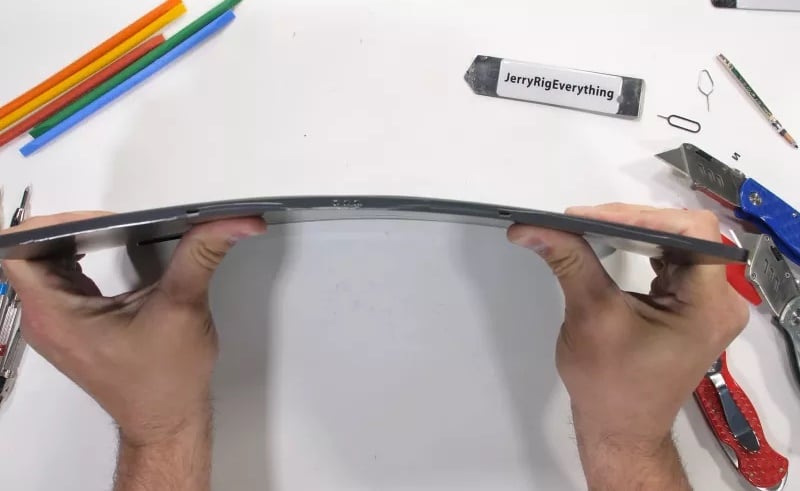 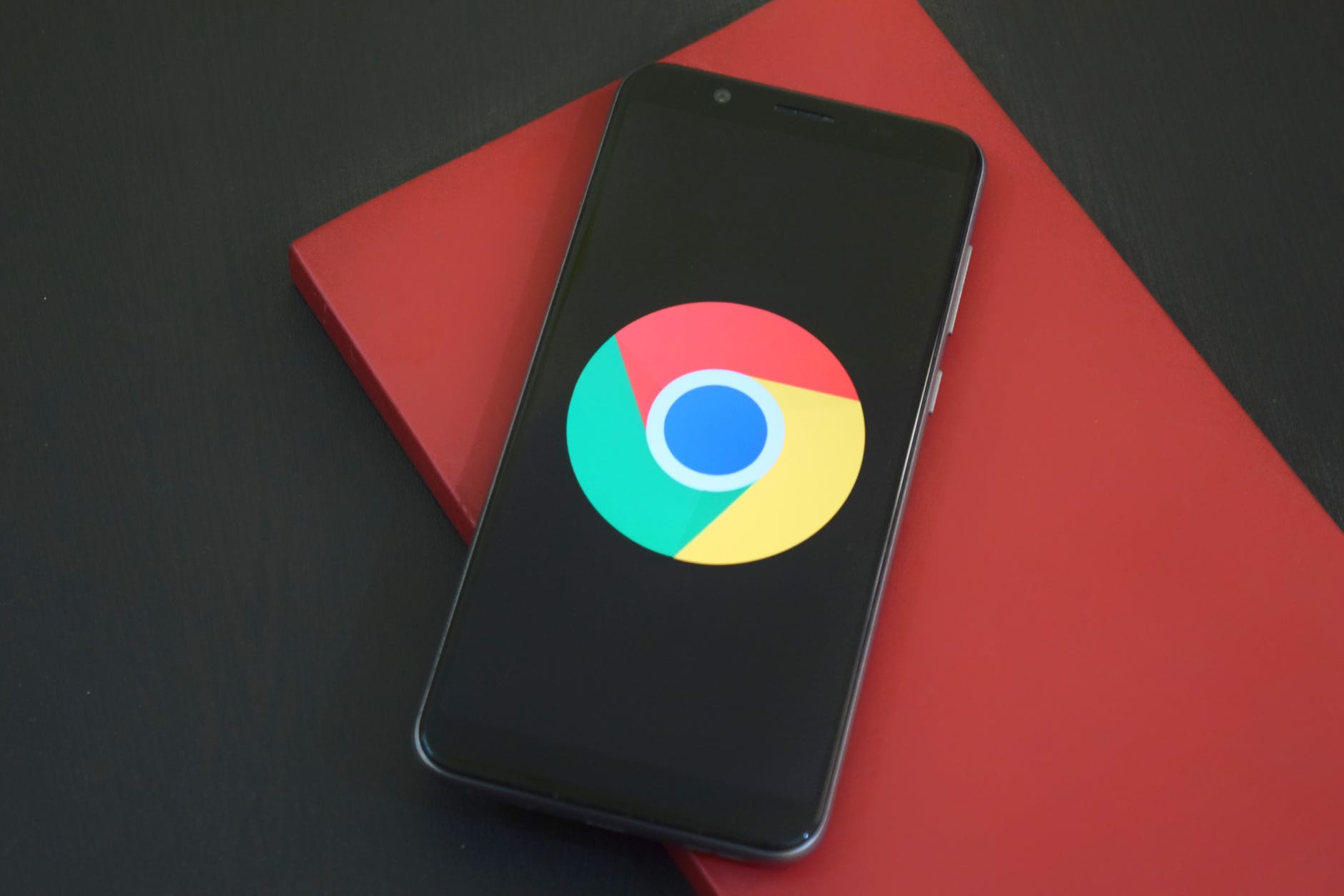