Depending on the spouses, a marriage can be an inexhaustible source of secrets and disappointments. If, at the beginning, the union of two people – from two absolutely parallel worlds, therefore – manages to prove to be strong enough and overcome the most uncomfortable differences, as relationships settle down and one starts to truly know the other, revelations emerge. somewhat unpleasant on both sides, though one side always tends to be the more obscure. These imperfections of life together have always been explored by the artistic expedient. In 1816, the British writer Mary Shelley (1797-1851) had, at the age of eighteen, the enlightenment to use the metaphor of the patched, broken man, subjected to all kinds of outrages, to, among other things, raise the cynicism immanent in the bonds human, loving, even. Shelley’s genius saw fit to give the narrative a gloomy backdrop, a category still in its genesis since, in 1764, the Englishman Horace Walpole (1717-1797) published “The Caatelo de Otranto”. The themes addressed in “Frankenstein” that haunted Shelley—the unknown, moral ruin, the attempt at redemption, death—would certainly terrify readers. That was what, rightly, she relied on.

Director Guillermo del Toro follows Shelley’s line when it comes to instilling panic in the viewer through exposure and the consequent overthrow of taboos. Del Toro is simply brilliant at inventing confusing realities, superimposed on each other, each one loaded with symbolism, and, most impressively: dispensing with the indiscriminate use of computer graphics and choosing to privilege the physical representation of the elements that characterize good horror stories, without prejudice to emotion. This particularly careful way of portraying the lowest in man (greed, the urge to subjugate, the talent for evil broadly) is just a prediction of how the public will absorb his work. And the result, a well-dosed mix of originality and tradition, never disappoints.

“The Scarlet Hill” (2015) orbits in this universe, making use of commonplace emotions in order to denounce monstrous behavior. In the film, American Edith Cushing, by Mia Wasikowska, motherless from an early age, raised by Carter, the loving but somewhat possessive father played by Jim Beaver, develops an unusual taste for books, especially for the time and for a women. Edith was already used to the comments that associate her with Jane Austen (1775-1817), the author of the famous “Pride and Prejudice” (1813), who died an involuntary spinster at the age of 41, and is increasingly dedicated to a possible Gothic horror novelist career. Wasikowska’s heroine may hastily resemble Austen; however, it is even the specter of the creator of Frankenstein, who outlived her husband, Percy Bysshe Shelley (1792-1822), that comes closest to her nature. Much more affecting the company of books than that of other people, especially men, Edith opens her flank to the siege of the British Thomas Sharpe, the baronet played by Tom Hiddleston who arrives in Buffalo, in the US state of New York, almost begging for sponsorship for the construction of a machine that transports and benefits mineral resources, a theme very similar to that of “A Lucky Man” (2018), by the Danish artist Bille August. Along with him also came Lucille, his older sister, as if to serve as a superego, a moral brake — despite the fact that their relationship was far from decorum. Thomas doesn’t care that he ends up tearing Edith’s esteem, a feeling that he manages to transform into a love between curious and scared on the part of the American, who ends up marrying him after losing her father in violent circumstances. Alan McMichael, Charlie Hunnam’s surprising performance, also harbors almost devotional feelings towards the protagonist, but he will admit defeat, leaving it up to Edith to accept Thomas as her husband. The two, plus Lucille, return to England together, to live in Allerdale Hall, the Sharpe estate, little more than an immense mausoleum that gives way to the crimson mud of the land on which it was built.

Del Toro has obvious references to Hitchcockian horror classics, such as “Interlude” (1946) and “Rebecca, the Unforgettable Woman” (1940), in order to tell the story of a marriage doomed to fail from the beginning due to the influence of an exogenous element. The director’s script, shared with Matthew Robbins and Lucinda Coxon, unloads almost artisanal camera tricks on the viewer, the rattling of a bunch of keys, the creaking of century-old locks to make this atmosphere of estrangement, of animosity, even more palpable. Precise dialogues, in which the succulent steaks, the almost endless monologues stand out, perhaps these are the hallmarks that Guillermo Del Toro wants to highlight with greater eagerness in “The Scarlet Hill”, an unquestionably modern film, which observes all the delicious clichés of cinema at old. Including closing. 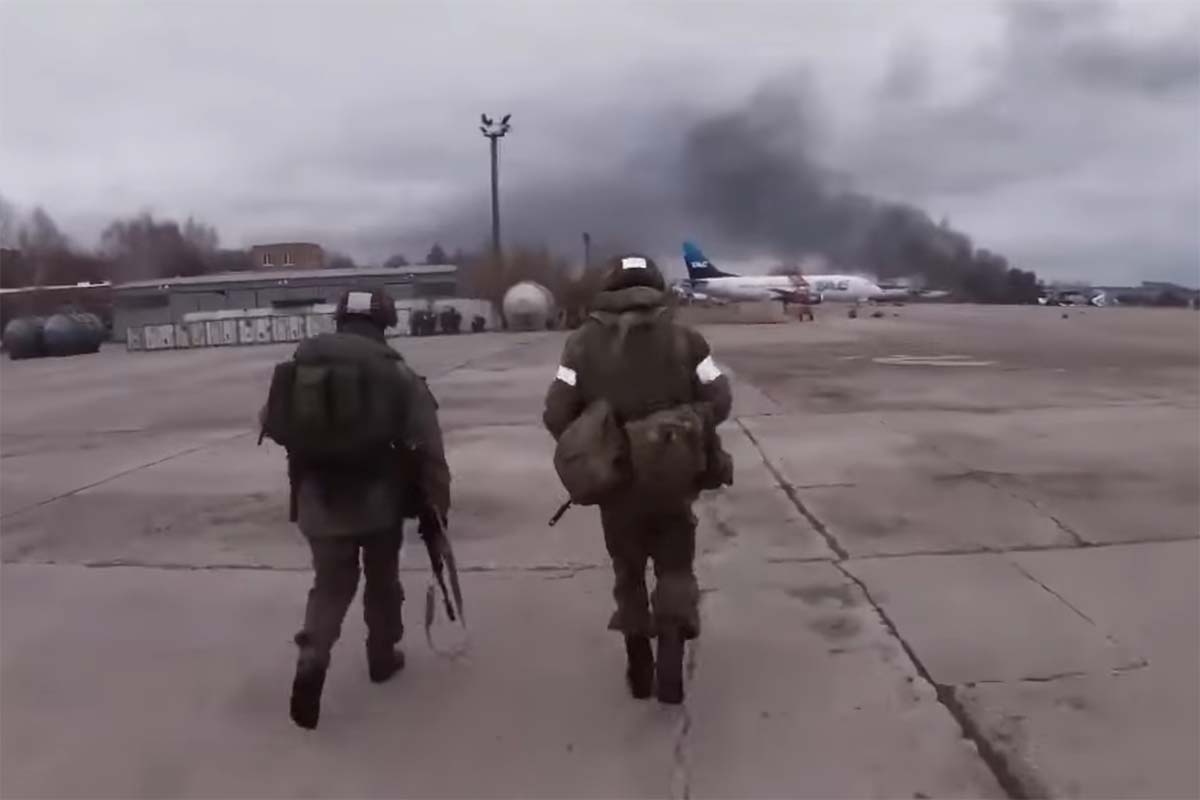 Chris Pine prepares to be Captain Kirk again, but warns: “Star Trek” should not compete with Marvel – Celebrities 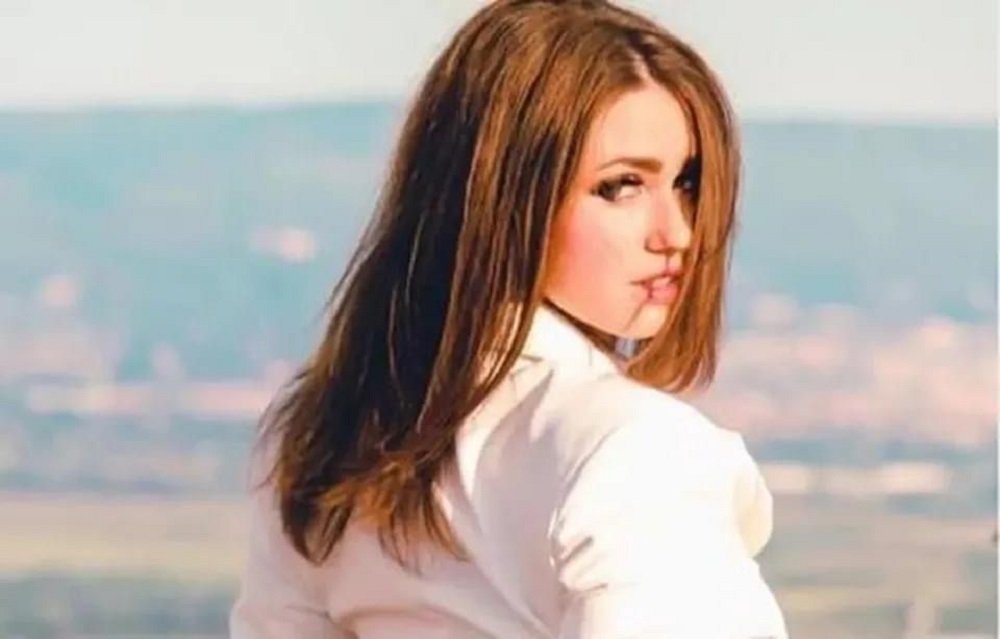 “I’ll wait for you”, says her father to the killer