Daisy looks after the well-being of staff at Tungsten Collaborative, a design firm in Ottawa. Next to her, Delilah, a basset hound, approaches this 12-year-old labrador… She wants to play.

In the office with ten employees, other dogs circulate, like Eevee, an English greyhound, and Hudson, a German shepherd, who barks to get attention.

Daisy is even in a photo with the team on the company’s website, where she has a brief biography.

“Many of the biggest innovations driven by Dave (McMullin, vice president) came from long walks with Daisy,” the company says, adding that the dog has “nine years of experience supporting the best designers.”

“We advise people who have pets to bring them” into the office, Tungsten Collaborative President Bill Dicke told AFP.

For him, the pandemic has made companies more tolerant of animals in the workplace.

The inclusion of the Tungsten Collaborative on the Humane Society’s list of dog-friendly companies has led to an increase in both business activity and staff productivity, Dicke claims.

According to a recent survey by Léger conducted for PetSafe, half of Canadians (51%) support the idea of ​​bringing their dog to the office.

The proposal is especially appreciated by younger people: 18% of employees aged between 18 and 24 said they would change jobs if their boss did not allow that option.

Faced with the approximately 200,000 Canadians who adopted a dog or a cat during the pandemic, bosses who demanded face-to-face work were forced to consider flexibilities.

For Johan Van Hulle, 29, the new rule was “a key factor in the decision” to accept a proposal from the Tungsten Collaborative last year.

At construction companies Chandos and Bird, also in Ottawa, nuclear research workers are visibly moved by the presence of Samson, a 10-year-old Yorkshire terrier.

His tutor, Trevor Watt, didn’t want to leave him home alone when he returned to the office in January.

He figured bringing him into the company would be a temporary solution. But the pet not only adapted to the office, but conquered the other employees, who already take Samson for a walk.

“He loves coming to work,” said Trevor Watt, who is grateful for “no more worries about him.”

For his boss, Byron Williams, petting a dog is an excellent way to “relax after a meeting.”

But the presence of man’s best friend also poses challenges, for example, for employees with allergies, or for those who are afraid of dogs.

Heard by AFP, employees of other companies also complained of stains on the carpets, unexpected barking and hair everywhere. 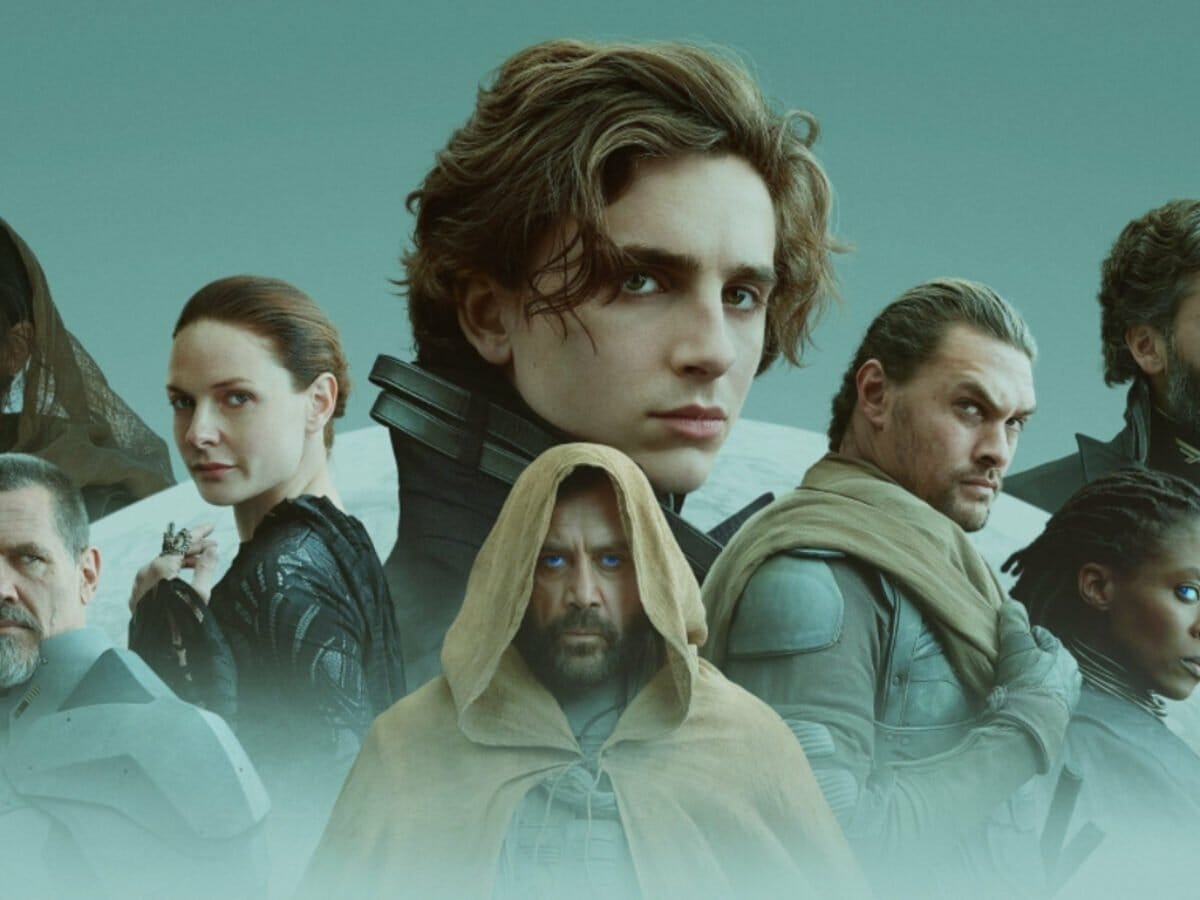 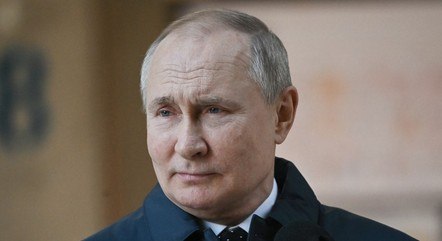