Echo Show 15, Amazon’s smart display that goes on sale in Brazil this Wednesday (11), features more features and less improvements when compared to its predecessors. And for a much higher price.

Unlike the Echo Dot, the base model of products with the Alexa virtual assistant, the Echo Show 15 must be wall-mounted. The product, provided by Amazon to Sheet test, has a 15.6-inch touchscreen, a camera for facial recognition and costs R$ 1,899 – the 3rd generation Dot costs R$ 349.

The idea of ​​the product, which arrives in the country five months after its launch in the US, is to be a family organization center, allowing reminders, shopping lists, calendar and other widgets to be displayed on the home screen, just a touch or of a voice command.

Alexa officially arrived in Brazil in October 2019, the year in which Amazon consolidated itself in the country with Prime, a subscription plan that includes free shipping, games and music and video streaming.

Although the assistant is software, it was with the sale of the hardware (Echo line) that it became popular in the market. Upon receiving voice commands from users, the device, which has speakers, can inform the day’s agenda, schedule reminders and turn on smart lamps, among many other functions.

On the Echo Show 15, Alexa is just one part of what the product offers. In addition to the widgets on the home screen, the biggest novelty compared to previous versions (Echo Show 8 and 10), the device strives to be a TV and tablet experience.

Larger, high-resolution screen, touch-navigable interface, internet browser (Silk, from Amazon) and access to applications such as Prime Video, Amazon Music, Spotify and Netflix allow the product to also be seen as an entertainment center, but its usability does not account for so many features.

With frequent stutters, using the Echo Show 15 for these activities is clunky compared to conventional devices—it doesn’t help that it’s designed for kitchen and living room walls either.

Using even the widgets on the device is an inefficient activity compared to the Android and iOS device and application ecosystems. For example, to be able to see a shopping list created with Alexa, it is necessary to use a mobile app. This lack of integration prevents the amenities promoted by the assistant from working more intuitively.

The product also disappoints by only being able to display photos from the associated Facebook account or native to the device, leaving aside the sync with Google Photos, iCloud and even the good old memory card — and that’s even inspired by the format of a door -portrait, with frame and border.

As the product is focused on families, each member can have their own profile, registering voice and face. Thus, when the user is positioned in front of the camera, widgets with personalized information will be displayed on the home screen.

Lower resolution than the Echo Show 10, the camera is restricted to facial recognition and video calling between Amazon devices. Videoconferencing via Skype and Zoom is not possible, not least because there is not even an application store on the device — the user will have access to new features only when the device’s operating system is updated.

The robustness of the Echo Show 15 resides precisely in Alexa, which can be accessed in its entirety and cheaper in Echo Dots (no drill and screws). Functioning more as addendums to the assistant than the other way around, the device’s screen and the functionality it brings with it are expendable. 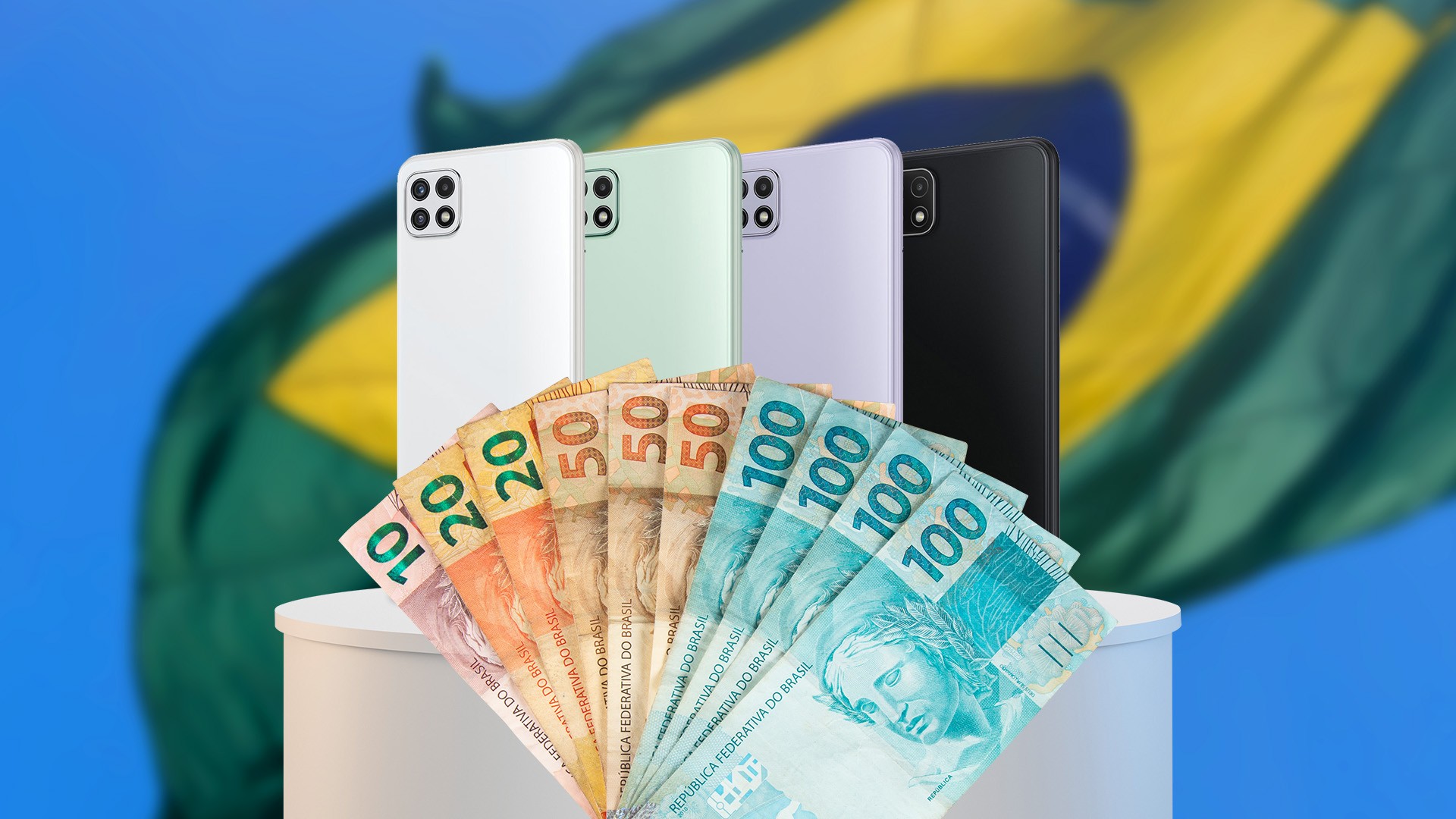 Galaxy A22 5G released in Brazil with 90 Hz screen, big battery and more; see the price 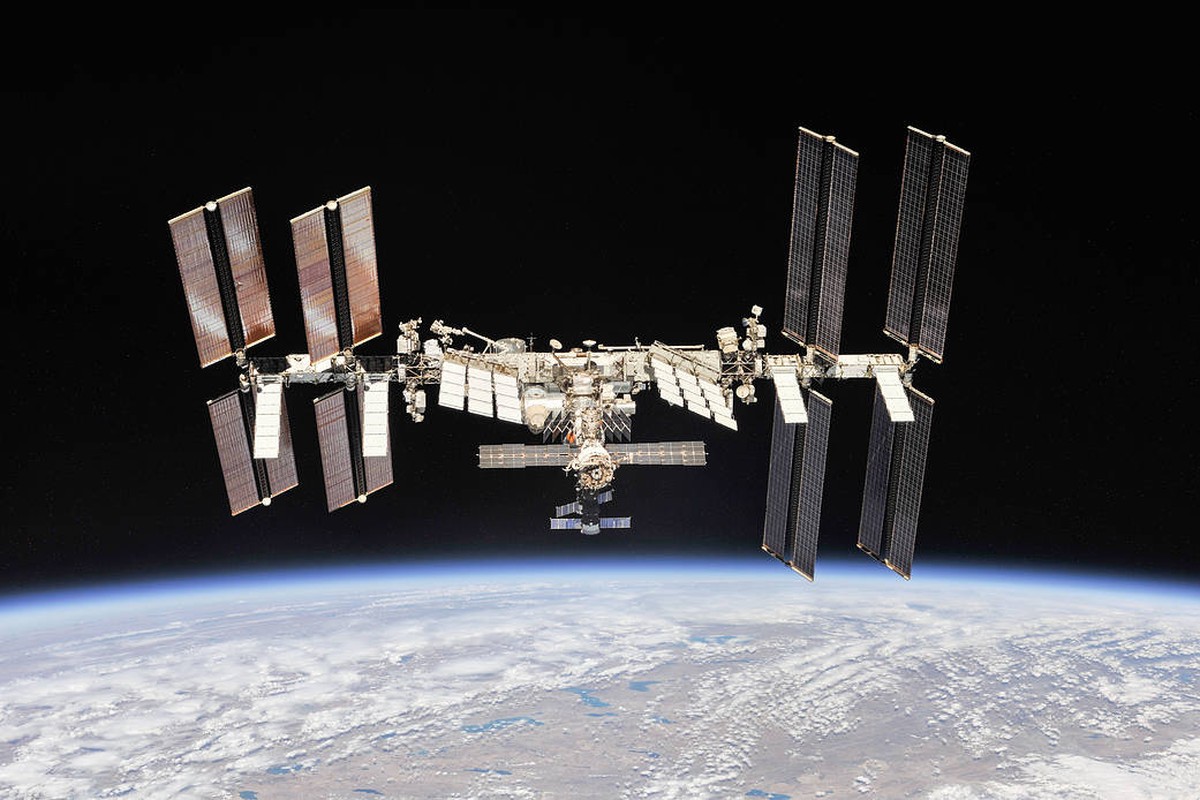 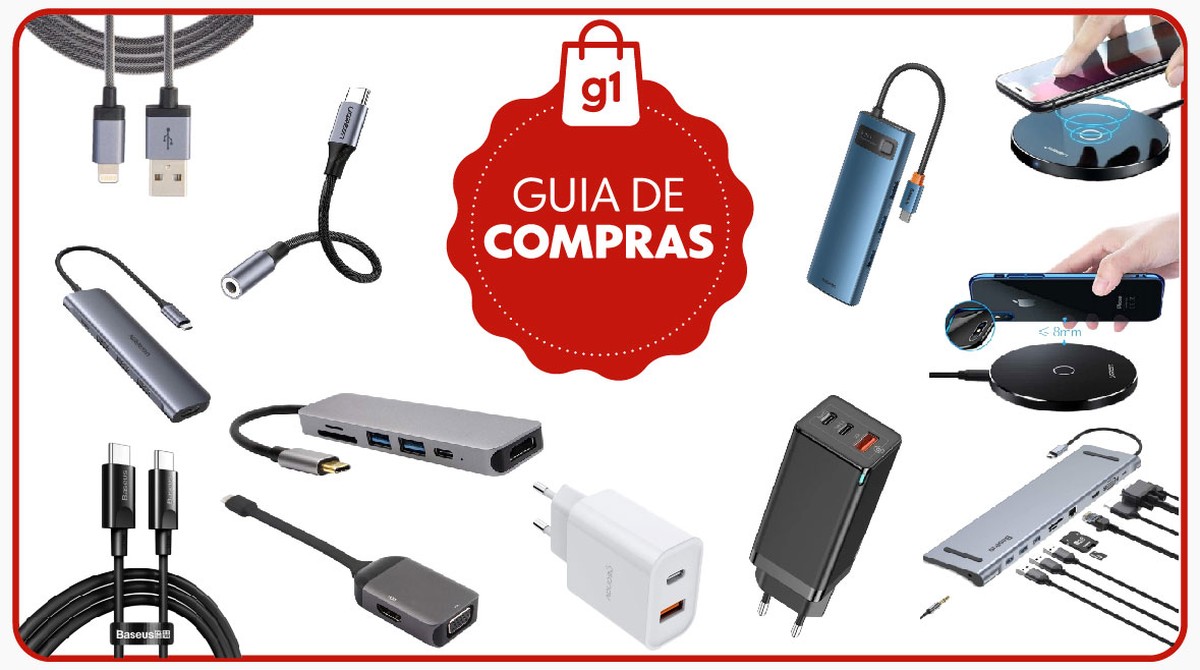 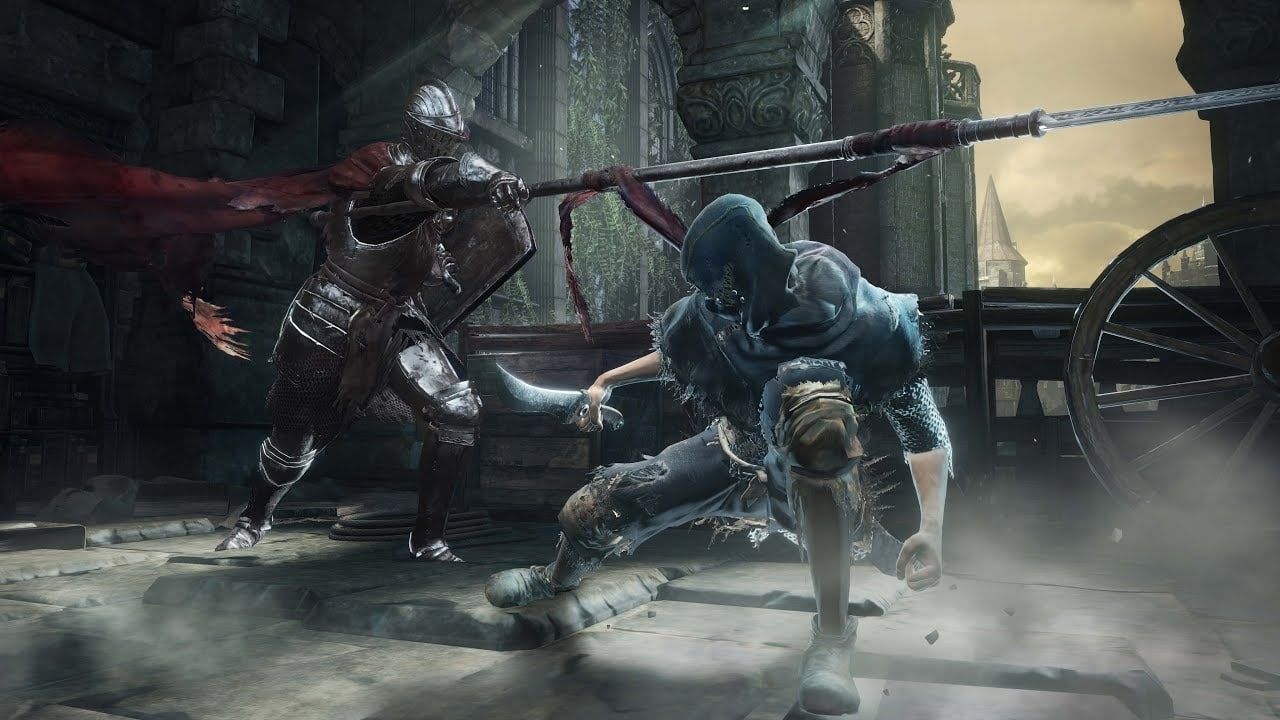 player completes the game without taking any steps