Amid the soaring inflation, the Ministry of Economy announced this Wednesday (11) that it decided to cut the import tax on 11 products.

According to the ministry, the products that will have reduced tax are:

By cutting the import tax, the government makes the purchase of products manufactured abroad cheaper. The purpose of this measure is to try to mitigate the strong increase in prices seen in recent months. Nonetheless, there are no guarantees that the measure will lead to a drop in prices in Brazil.

In the last 12 months until April, inflation rose 12.13%, according to official data.

Among the factors that cause this rise in prices are problems faced by global production chains, a reflection of restrictions imposed by the new coronavirus pandemic; effects of the war in Ukraine on food production and transport; and the appreciation of oil in the international market. 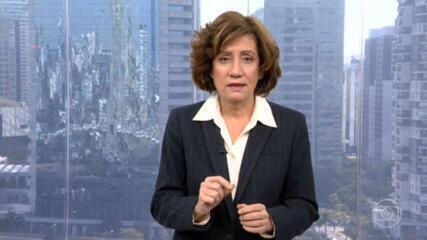 According to a note from the Ministry of Economy, the reduction in import tariffs was decided at a meeting of the Executive Management Committee of the Foreign Trade Chamber (Gecex/Camex).

In October last year, the governments of Brazil and Argentina agreed to reduce the Common External Tariff (TEC) of Mercosur – an economic bloc that also includes neighboring Paraguay and Uruguay by 10%.

In March of this year, the government announced a 10% reduction in the import tax rate levied on electronics, machinery and equipment. The measure affected goods used by all sectors of the Brazilian economy, from cell phones and computers to medical equipment, bakery machines, cranes and excavators.

In February, the government announced a reduction of up to 25% in the Tax on Industrialized Products for most products and, at the end of April, it increased the cut to 35%.

However, Minister Alexandre de Moraes, of the Federal Supreme Court (STF), last week suspended the reduction of the Tax on Industrialized Products (IPI) for products from all over the country that are also produced by the Manaus Free Trade Zone.

To try to stop the rise in diesel prices, President Jair Bolsonaro sanctioned a bill approved by Congress in April that, until December 31, zeroed PIS/Cofins rates on diesel, biodiesel, aviation kerosene and liquefied gas derived from petroleum and of natural gas.

Gasoline, however, continues to be taxed. In March, the Special Secretary for the Treasury and Budget of the Ministry of Economy, Esteves Colnago, stated that a policy of reducing taxes on gasoline would not be good, as it would mainly serve the upper middle class.

The Ministry of Economy has evaluated that the tax reductions that have been implemented are possible because part of the federal collection has registered a structural growth. That is, permanently.

Microcredit: who can get Caixa’s new loan | Economy 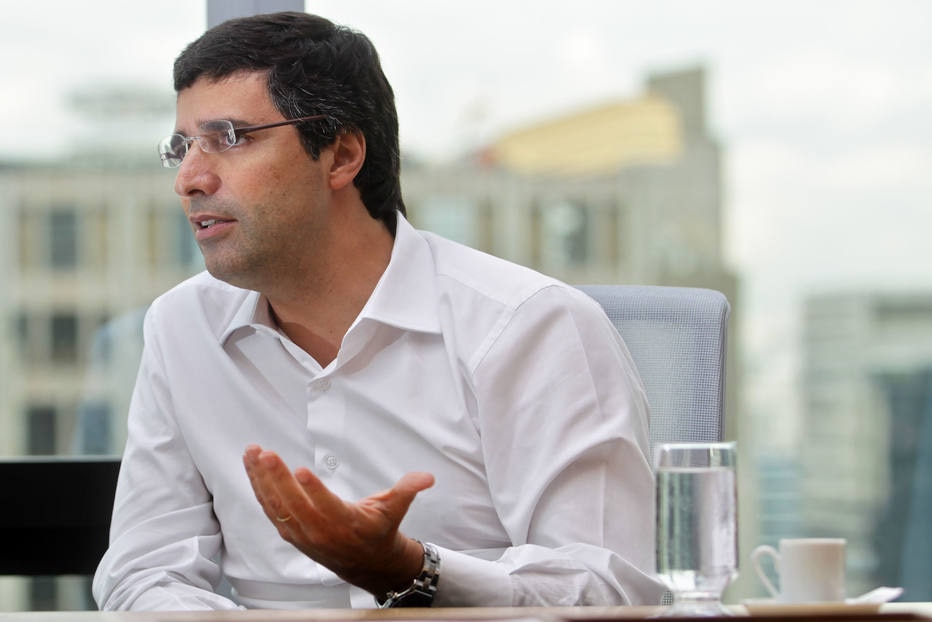 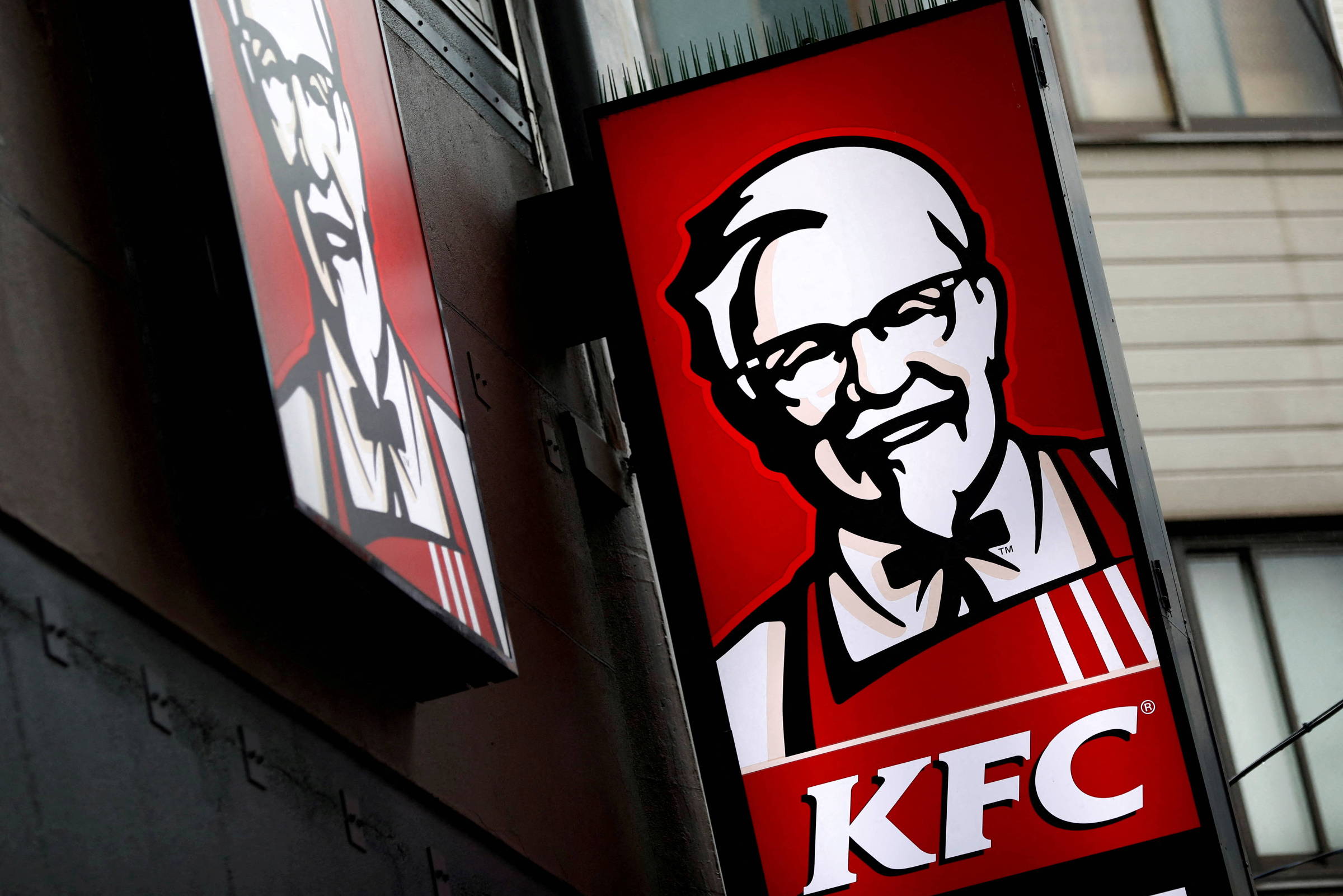 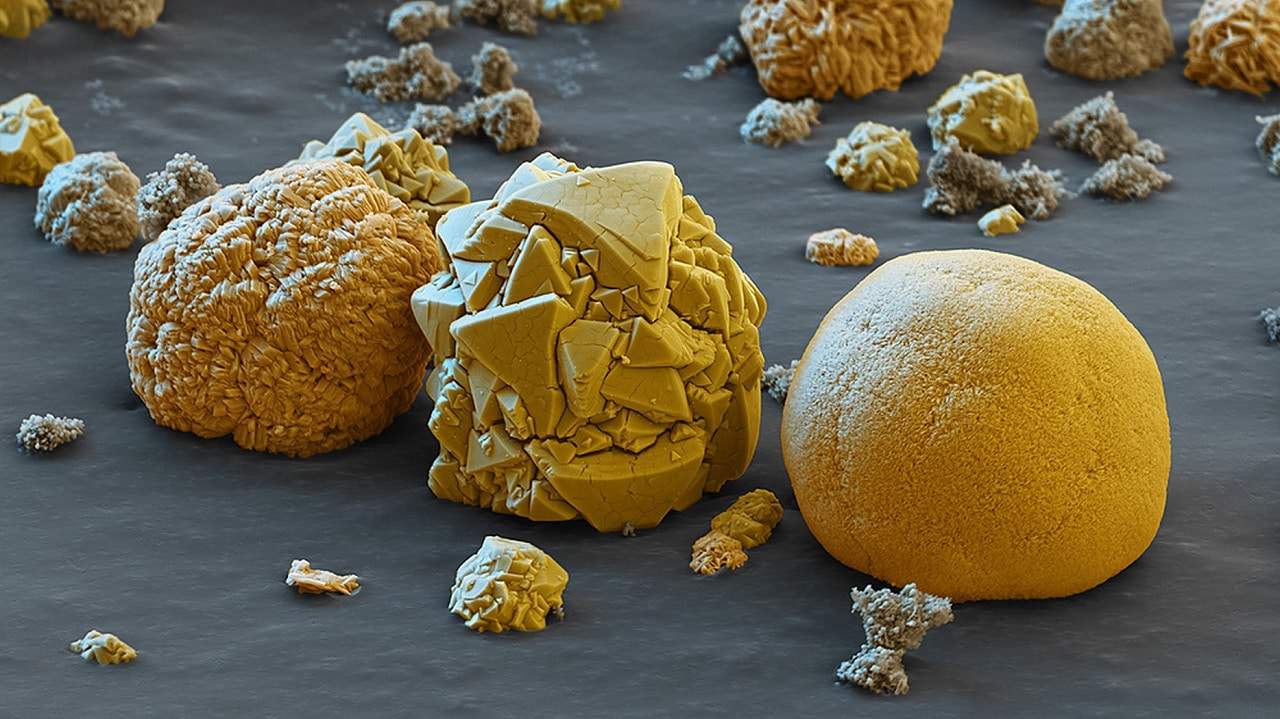