Vítor Pereira, coach of Corinthians, has been feeling firsthand what the Brazilian football calendar is like. Commanding Timão, the Portuguese coach experiences a sequence of games that he has never had in his career: one match every four and a half days.

It’s been 72 days since Vítor Pereira commanded his first training session at Corinthians. Since then, there have been 16 games, between Paulistão, Brasileirão, Copa do Brasil and Libertadores. And, as the coach himself commented, this affects the team’s performance.

It affects not only the team, but also Vítor Pereira himself.

– I’m tired myself, I don’t have a day to rest, get out of the box – completed the coach.

In his career, as shown in the table below, the coach has only come close to a sequence of games like the one he lives with Corinthians in Greece. When he was coach of Olympiacos, Vítor had a match every 5.6 days.

The number is close to what he currently experiences at Timão due to the short time he worked and the sequence of important duels and trips. In the European country, Vítor Pereira won the Greek Cup, adding more games in the period.

Average of games played by Vítor Pereira in his career

And it is because of this sequence of games that Vítor Pereira has been rotating in the Corinthians starting lineup. This Wednesday, against Portuguesa-RJ, at 21:30 (GMT), for the third phase of the Copa do Brasil, changes are expected in the team.

Planning is also done with the sequence in mind. Timão faces Internacional, in Porto Alegre, this Saturday, and then Boca Juniors, for Libertadores, in Argentina, next Tuesday.

– Let’s make a team to try to win. Then against Inter, with a team that can compete, playing better or worse, but with the spirit. The fan wants Inter, in Argentina, to win the Copa do Brasil game. Let’s try to stay alive and think game by game – said Vítor after Corinthians’ last game. 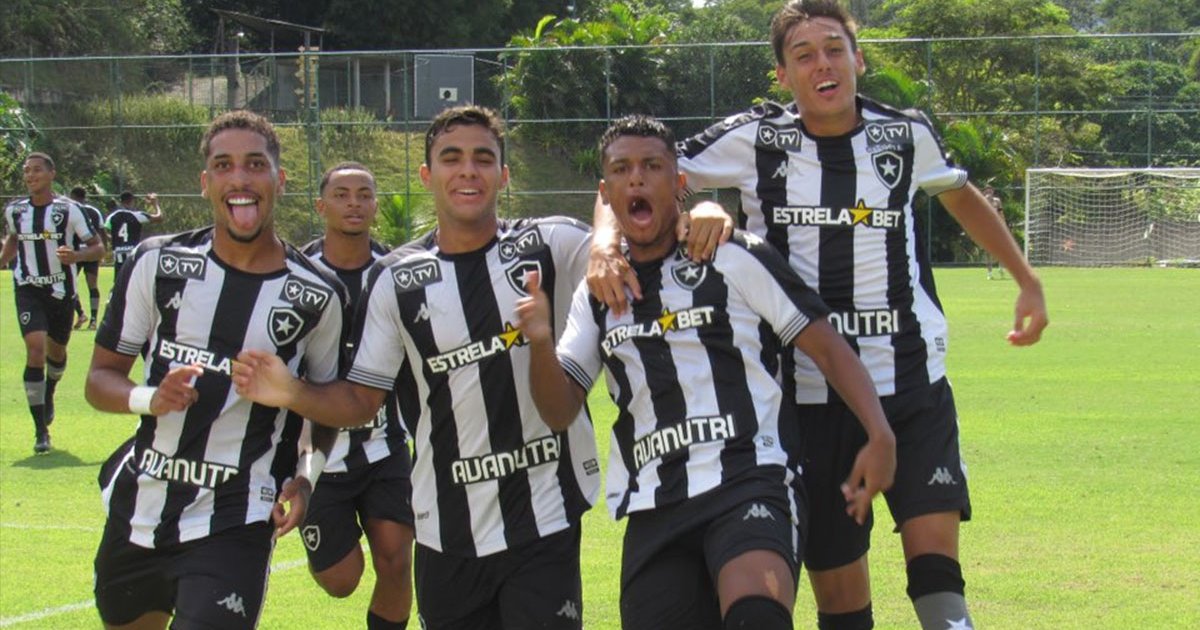 Base: Botafogo faces Fluminense this Friday in the U-20 Guanabara Cup with broadcast 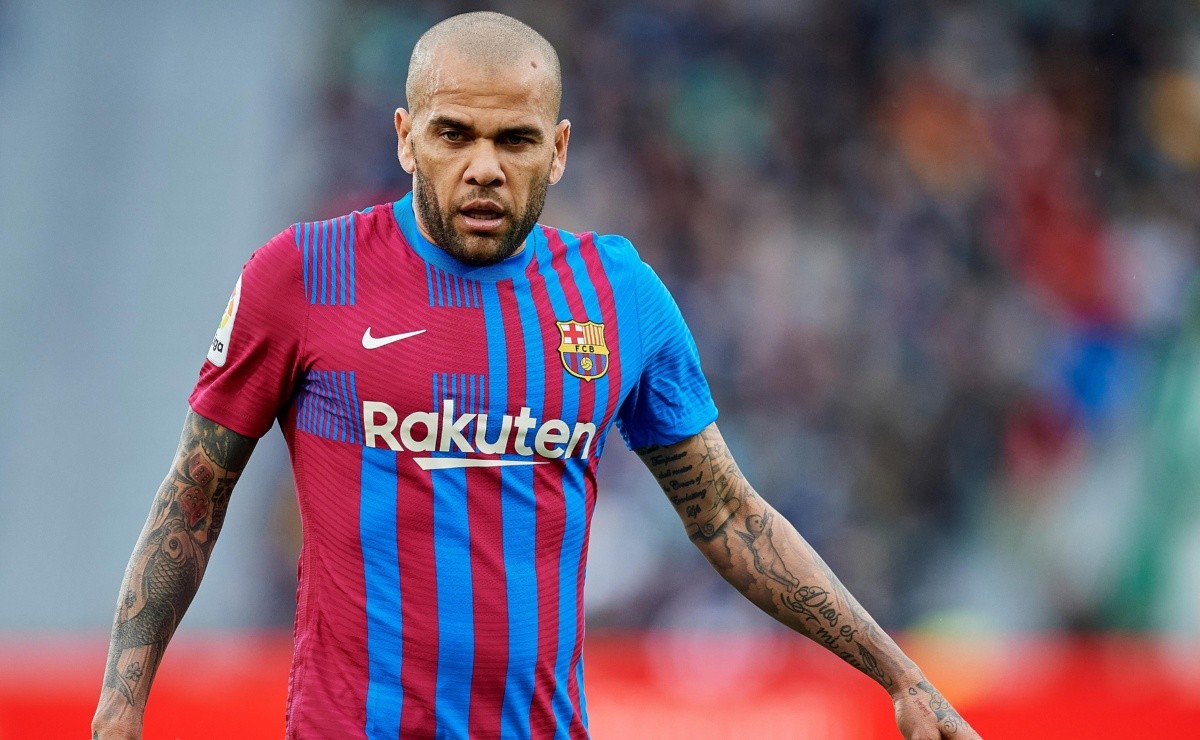 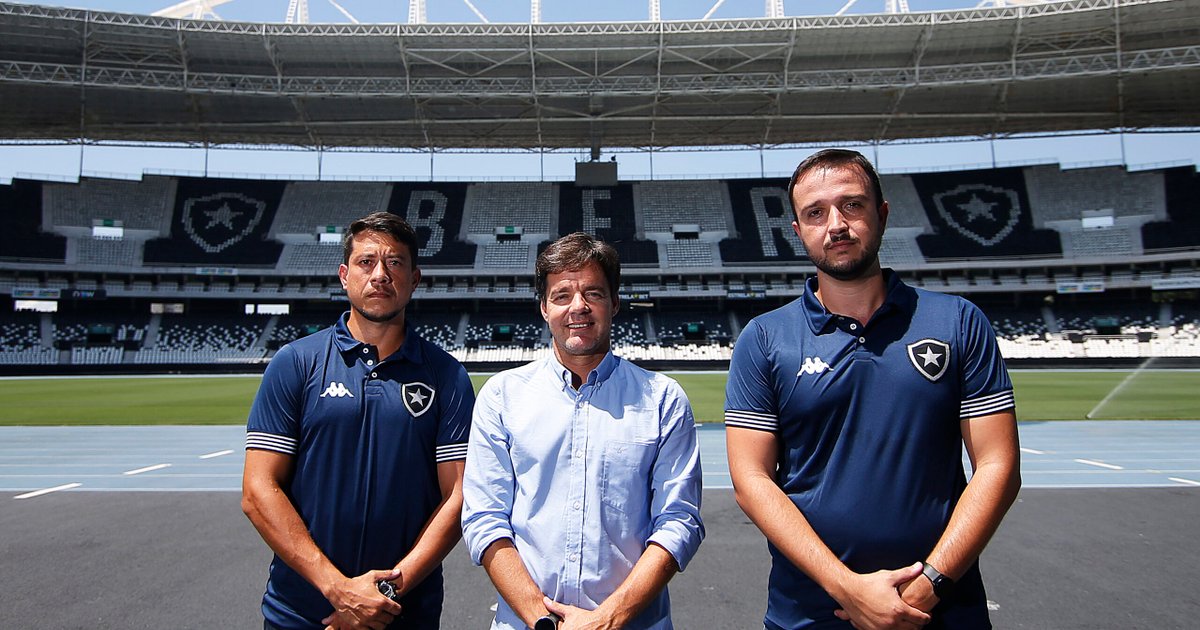