Scientists from the marine research vessel Nautilus found rock formations that drew attention as they resembled the yellow brick road from the movie “Wizard of Oz”, released in 1939. The structure seen off the coast of Hawaii (USA) is located in the Lili volcanic region. ‘uokalani Ridge, in one of the world’s largest marine conservation areas on the Pacific Ocean.

According to the British tabloid Daily Mail, scientists said that the rock formations are actually an example of active volcanic geology. They spent part of April studying the local geology and biological systems of seamounts that had volcanic origins, with the aim of collecting samples to determine the origin and age of these mountains, thus having a better understanding of the formation of islands in the northwest of the Hawaii.

In a published video, the crew of the Nautilus described the discovery as a “yellow brick road” and as “the road to Atlantis” – the legendary “lost kingdom” under the ocean.

“What may look like a ‘yellow brick road’ to the mythical city of Atlantis is actually an example of ancient active volcanic geology,” the crew said.

A spokesperson for the ship explained that this exploration helps provide basic information on the management and conservation of the communities living in these seamounts. “Our exploration of this never-before-surveyed area is helping researchers take a deeper look at life within and on the rocky slopes of these deep, ancient seamounts. management and conservation measures”.

At UN, Cuba accuses US and NATO of hypocrisy 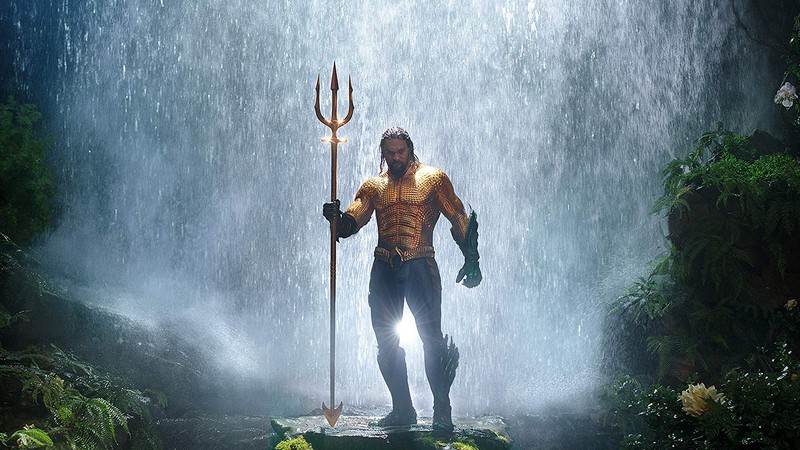 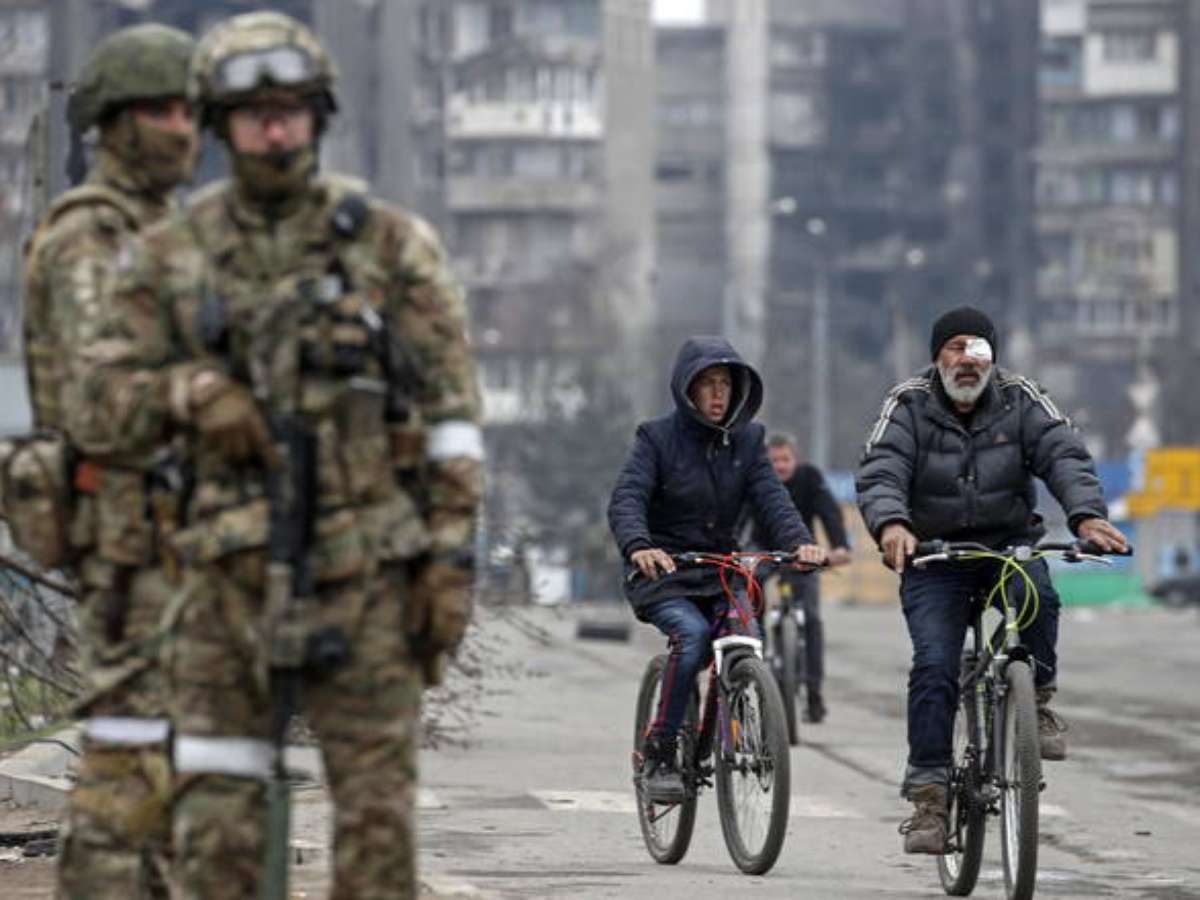 Russia prepares military parade in Mariupol on May 9