Summoned by Tite this Wednesday, striker Matheus Cunha paved the way for Atlético de Madrid to win over Elche, 2-0, away from home. The triumph assured Diego Simeone’s team in the next edition of the Champions League, which will be their 10th consecutive participation in the tournament.

Matheus opened the scoring in the 27th minute of the first half. He took advantage of a low cross from the left of another Brazilian, Renan Lodi, and only supported the net. It was Cunha’s seventh goal in 36 games with the Atleti shirt.

Diego Simeone made his 400th game in charge of the Madrid’s athletic:

The second goal came at 17 of the second half. De Paul made a nice table with Griezmann on the left, received the Frenchman on the penalty spot and put it in: 2 to 0.

Atlético reached 67 points and took the third position in the Spanish Championship. The team overtook Sevilla, who drew 0-0 with Mallorca on Wednesday, the third straight draw for Julen Lopetegui’s team in the tournament.

Atleti can no longer be reached by Betis, fifth, and will be in the next Champions League. In fourth, Sevilla have 66 points, against 61 reigning King’s Cup champion. Two rounds to go until the end of Espanyol.

On Sunday, Atlético and Sevilla face each other at the Metropolitano. Betis face Granada at home. In the last round, Betis visit champions Real Madrid, and Sevilla host Athletic Bilbao. 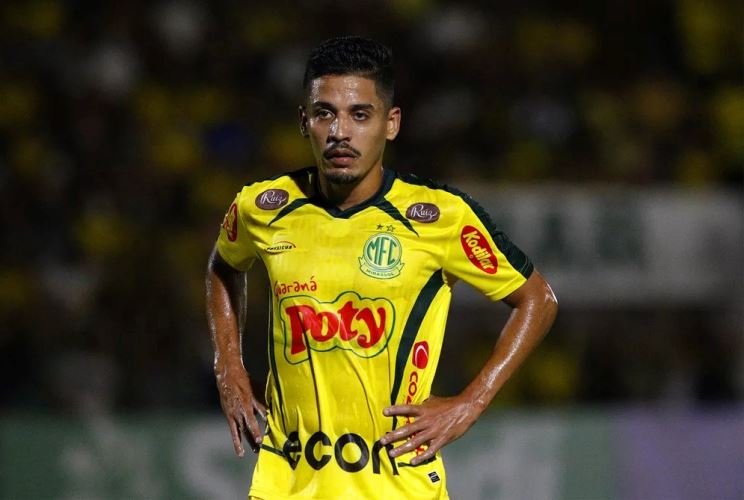 Cruzeiro negotiates with midfielder Neto Moura, one of the highlights of Mirassol – Rádio Itatiaia 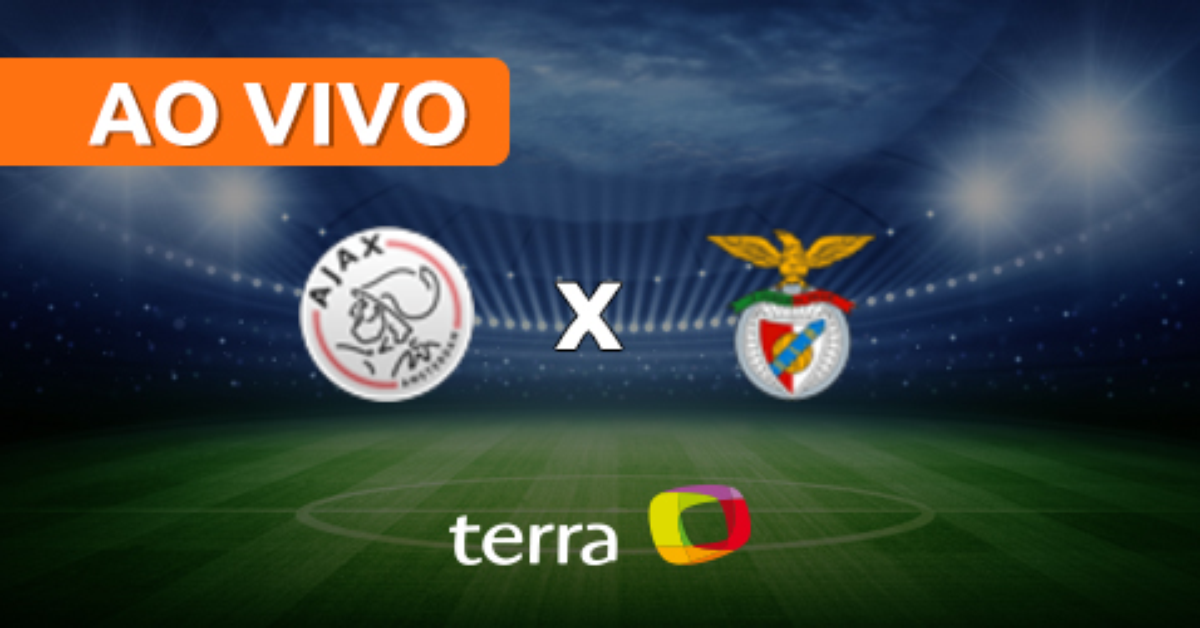 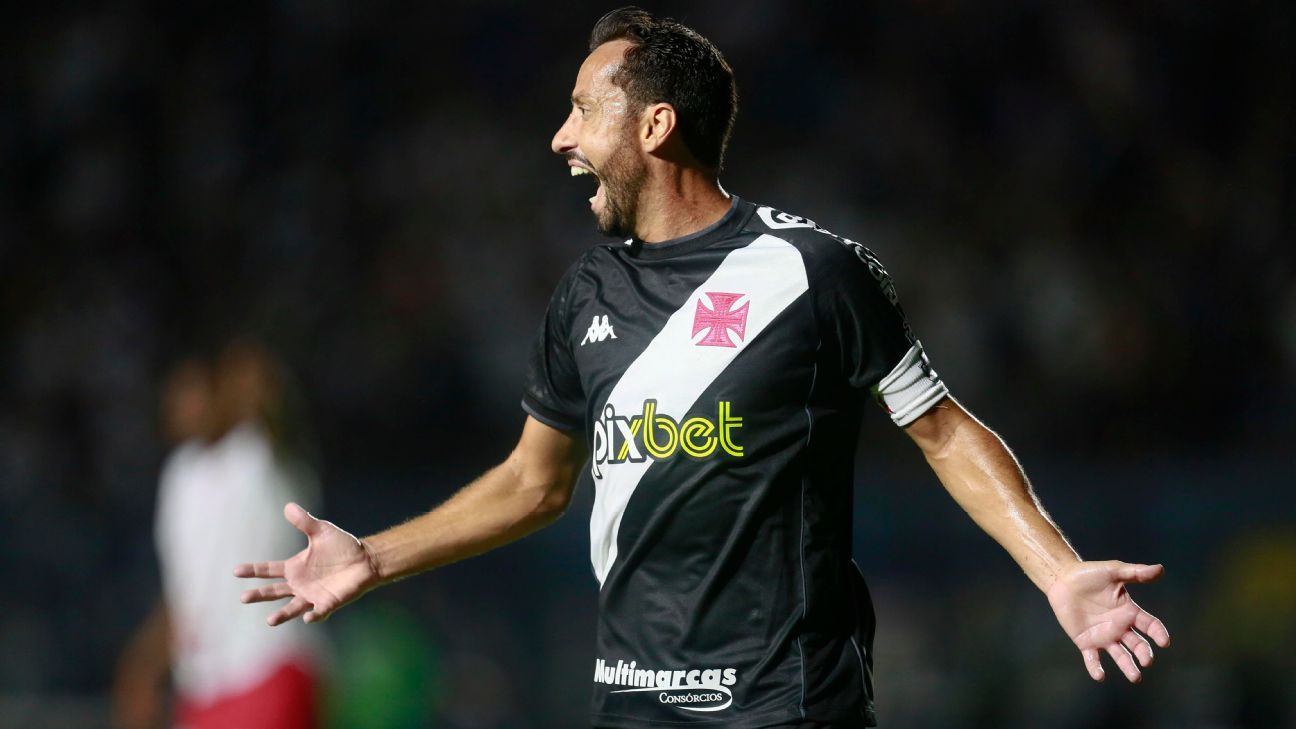 Nenê throws Vasco’s captain’s armband on the ground; after the match, midfielder throws a shirt to the crowd, who ‘returns’ it with curses