The matter lacks urgency at Atlético-MG. The Club’s Deliberative Council will convene a specific meeting to discuss the sale of the 49.9% that Galo still holds in the Diamond Mall. The intention is for the matter to be voted on on May 30, Monday.

The call for the meeting at the Lourdes headquarters has yet to be officially announced. There will also be mobilization work so that as many counselors as possible attend. Atlético has around 420 advisers in all categories.

In order for the Diamond sale to be approved, 2/3 favorable votes are required among all directors, whether present or absent. There are therefore 280 “yes” for approval.

Auditorium of the administrative headquarters of Atlético-MG — Photo: Bruno Sousa/Atlético-MG

The sale of the remaining real estate assets became the solution found by Galo’s management to reduce the onerous debt that already exceeds R$ 550 million. These are commitments to bank loans, in addition to debts with clubs/businessmen, and legal/labor agreements.

In 2021 alone, the cost of this debt generated BRL 87 million in interest and charges. It’s money that goes down the drain every year. Atlético’s board has already prepared a study to explain how the sale of Diamond would take place to reduce Galo’s net debt, which currently stands at around R$1.18 billion.

A contrast that explains why the mall is sold is that Atlético only has a percentage of the mall’s annual revenues. In 2021, such revenue represented 5% of what Atlético spent on onerous debt expenses.

Diamond Mall will still undergo a market assessment to determine the price that Atlético will put on it, in the event of approval by the board. In the study of the board, the value is around R$ 300 million – R$ 350 million.

Diamond Mall was built in 1996 in Belo Horizonte, on land that Atlético recovered in a lawsuit with the City of Belo Horizonte. It is located in front of the administrative headquarters building and housed, until the 1960s, the old Antônio Carlos Stadium.

In 2017, Atlético’s Board of Directors approved the sale of 50.1% of Diamond Mall for R$250 million (which became R$296 million) to raise funds and start construction work on the MRV Arena, a future stadium scheduled to open in 2023. At the time, 260 favorable votes were needed.

One of the pages of Atlético’s study to sell Diamond Mall — Photo: Reproduction 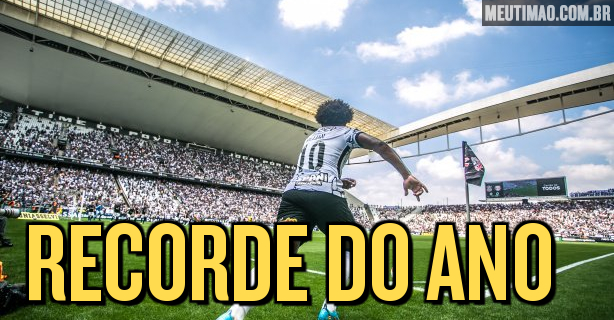 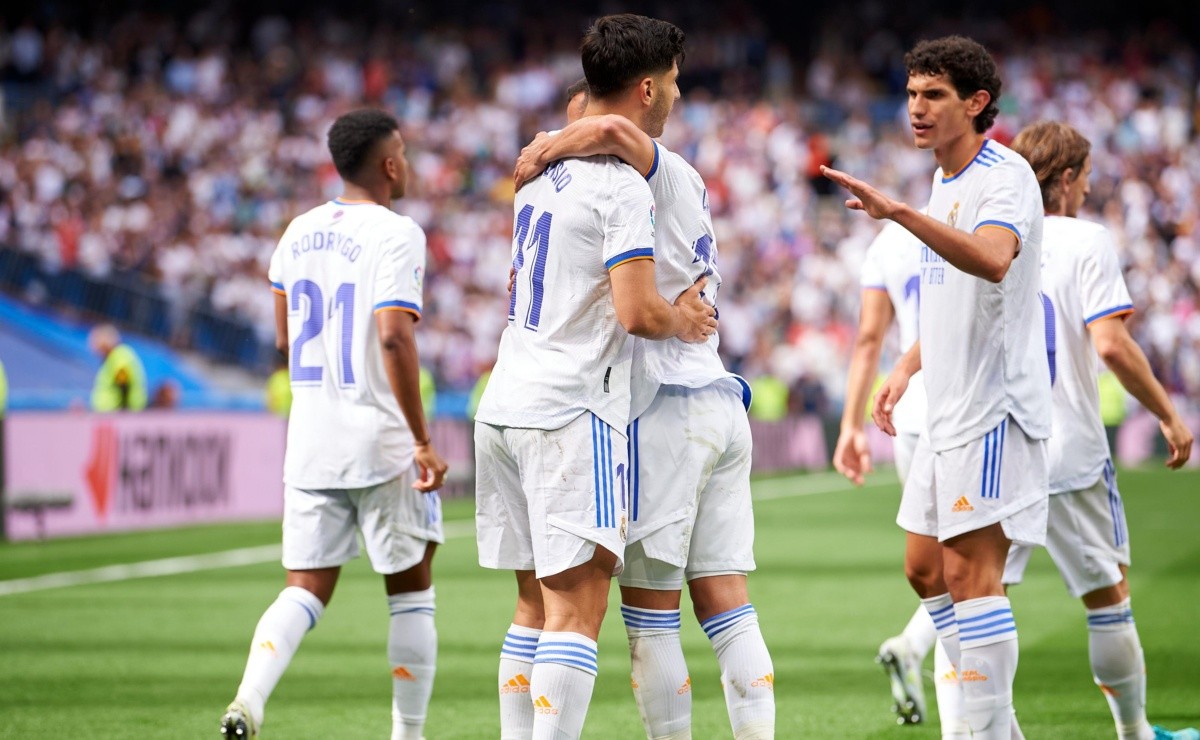 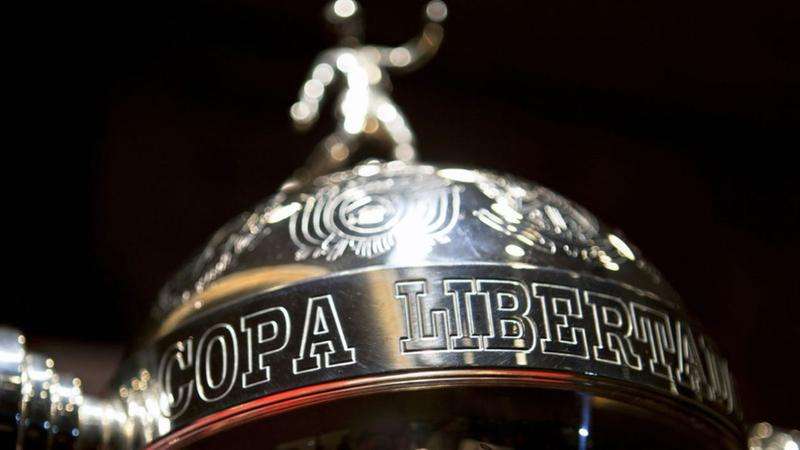 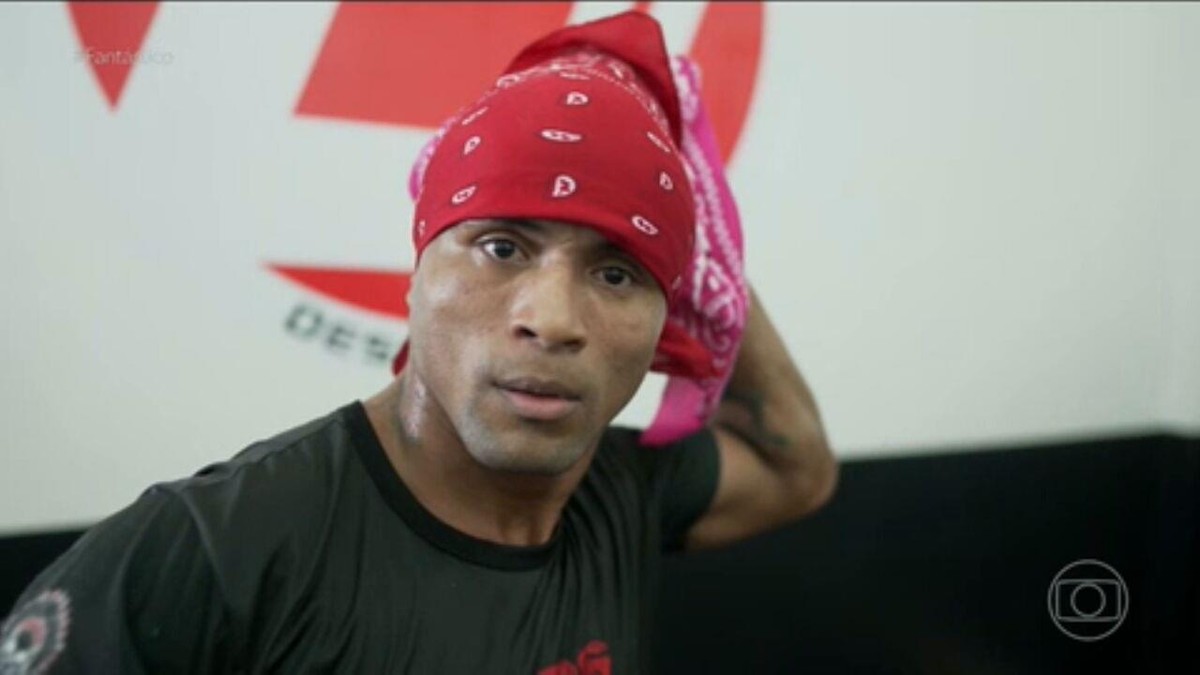