Forward do Galo may face 4 to 12 games of suspension if convicted by the STJD (Superior Court of Sports Justice) court.

In the third round of Brazilian championshipin which the Atlético-MG drew 2-2 with Coritiba at Independência, there was a lot of criticism of the referee for not having expelled the striker Hulk, after he kicked the “intimate parts” of midfielder William Freitas, from Coritiba. He will be judged by the STJD (Superior Court of Sports Justice) and may face 4 to 12 games of suspension if convicted.

This Wednesday (11), Atlético-MG expressed itself, through an official note, repudiating the STJD’s complaint: “It is unacceptable that the STJD Prosecutor’s Office, which must strive for exemption and impartiality, has lent itself to the role of making such a complaint, offered by Mr. Rafael Bozzano, clearly motivated by a desire to harm Clube Atlético Mineiro”.

A possible absence of Hulk could make it difficult for Atlético-MG in the Brazilian Championship. After beating Internacional and Athletico Paranaense in the first two rounds, Galo stumbled in the other three matches, yielding draws against Coritiba and Goiás and losing the classic against América-MG.

In the same third round, coach Rogério Ceni was sent off in the 1-1 draw between RB Bragantino and São Paulo, at Nabi Abi Chedid. The commander can get up to 16 games of suspension for offenses against refereeing. He was left out of Tricolor’s victory over Santos, on May 2nd. 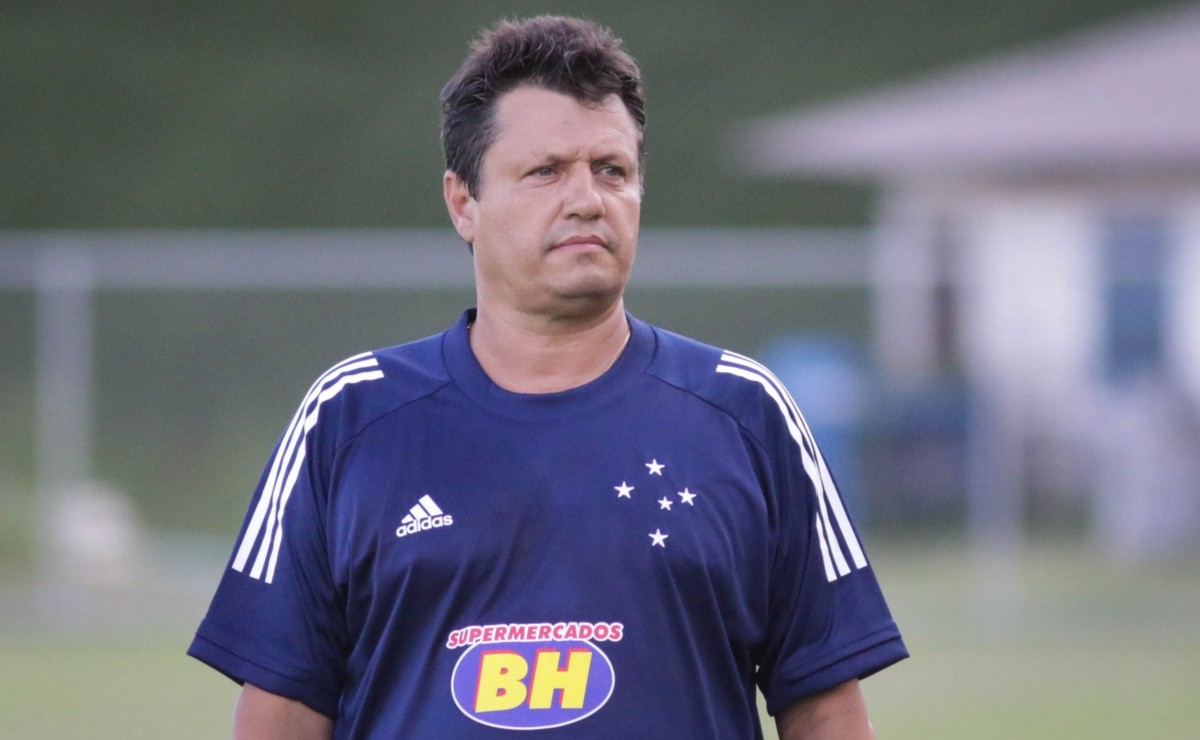 After being unemployed for two years, former Cruzeiro coach will direct the Série B team | Adilson Batista

With a long trip and a draw, Atlético-MG begins Libertadores ‘mission’

Corinthians has a week off to end Paulisto’s group stage; see schedule 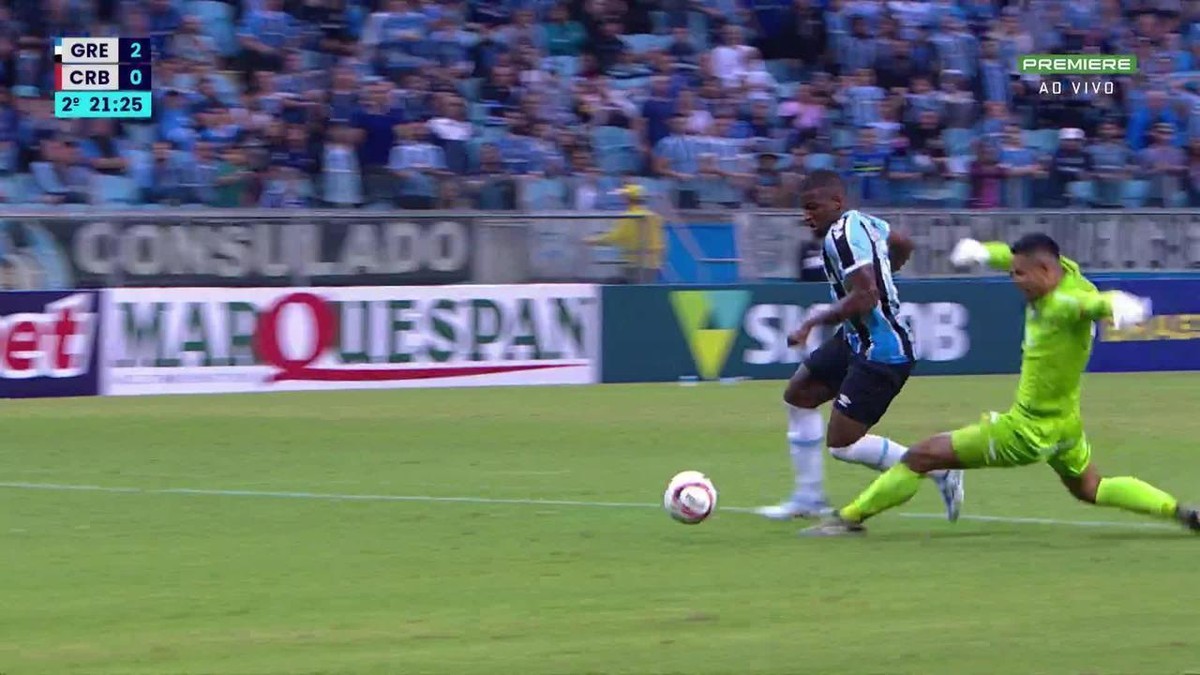 Grêmio complains about the referee after a goal disallowed and expulsion against CRB: “It’s not the first time” | Guild