The result was above expectations. The market consensus was for a profit of BRL 5.34 billion, according to analysts consulted by Refinitiv.

“The delivery of robust results over the last few quarters has allowed us to get closer to the profitability of private peers”, highlighted Fausto Ribeiro, president of BB, in an earnings release. Return on Adjusted Equity (ROE) for the quarter rose 3.1 percentage points to 17.3%.

In comparison with the previous quarter, income was influenced by the following factors: (i) 3.6% increase in gross financial margin, (ii) 27.2% decrease in expenses with Allowance for Doubtful Accounts (PCLD) and (iii) decrease of 3.7% in administrative expenses.

In relation to the same period of the previous year, the adjusted data was influenced by the following reasons: (i) 5.6% growth in gross financial margin, (ii) 9.4% increase in service fees, (iii) ) 20.1% increase in the result of Interest in Subsidiaries, Affiliates and JV and (iv) 6% increase in administrative expenses.

The gross financial margin, which measures the result with interest-earning operations, was R$ 15.3 billion in the period, up 3.6% compared to the fourth quarter of last year and an increase of 5.6% in the annual comparison. .

Revenue from services rendered totaled R$7.5 billion in 1Q22, a decrease of 3.8% compared to the immediately previous quarter (4Q21), impacted by the seasonal effect and the performance of revenues from credit operations (-13, 3%) and capital markets (-40.4%). The positive highlights were insurance revenues (+1.4%) and consortia (+4.6%).

The Expanded Loan Portfolio, which includes, in addition to the Classified Portfolio, private securities and guarantees, totaled BRL 883.5 billion in March, up 1% compared to December 2021. In comparison with March 2021, the growth was 16.4%. In both comparison periods, growth was observed in all segments, informed the state bank. The Individuals portfolio grew 1.2% compared to December 2021, influenced by the positive performance in payroll loans (+1.3%), salary CDC (+3.9%) and personal loans (+7.1%) .

In the Corporate segment, there was a quarterly growth of 1.0%. The state-owned bank highlighted the expanded growth of large companies (+4.5%). In Agribusiness, the portfolio grew by 2.6%, compared to December, with emphasis on agricultural funding (+4.8%), the investment line (+11.0%) and the rural product bill and guarantees (+6.4%).

Banco do Brasil reached R$2.0 trillion in total assets in March 2022, up 5.4% in the quarter and 11.4% in the year. The variation is attributed to the rise in financial assets, especially bonds and securities.

BB increased the expense with provision for expected losses with default by 9.3% in the annual comparison, to R$ 2.758 billion. The bank argued that it had raised its level of coverage in 2020, “which should be gradually reduced over the next few quarters”.

The coverage ratio (which represents the proportion that the provision for credit risk is able to cover non-performing loans) dropped from 325% in December 2021 to 297% in March 2022.

Administrative expenses grew 6% in 12 months, to R$ 8.2 billion, below inflation for the period.

The amounts will be paid on May 31, based on the shareholding position on May 23, with shares being traded “ex” as of May 24.

Expectations for the rest of the year

The president of Banco do Brasil said that the bank should have adjusted net income in 2022 in the high part of the forecast released to the market, which points to profits between R$ 23 billion and R$ 26 billion for the year. “We are confident in delivering adjusted net income at the high end of the guidance”, said the executive, in a press release to comment on the bank’s results.

Ribeiro also stated that in the coming quarters, the institution’s loan portfolio will continue to grow sustainably and with a more profitable mix.

“Consigned credit remains in our focus, so much so that, in addition to exploiting our strength in this business with public employees, we are expanding business with INSS beneficiaries who are private sector workers”, highlighted the executive.

Who has the fastest mobile internet in Brazil, according to Speedtest 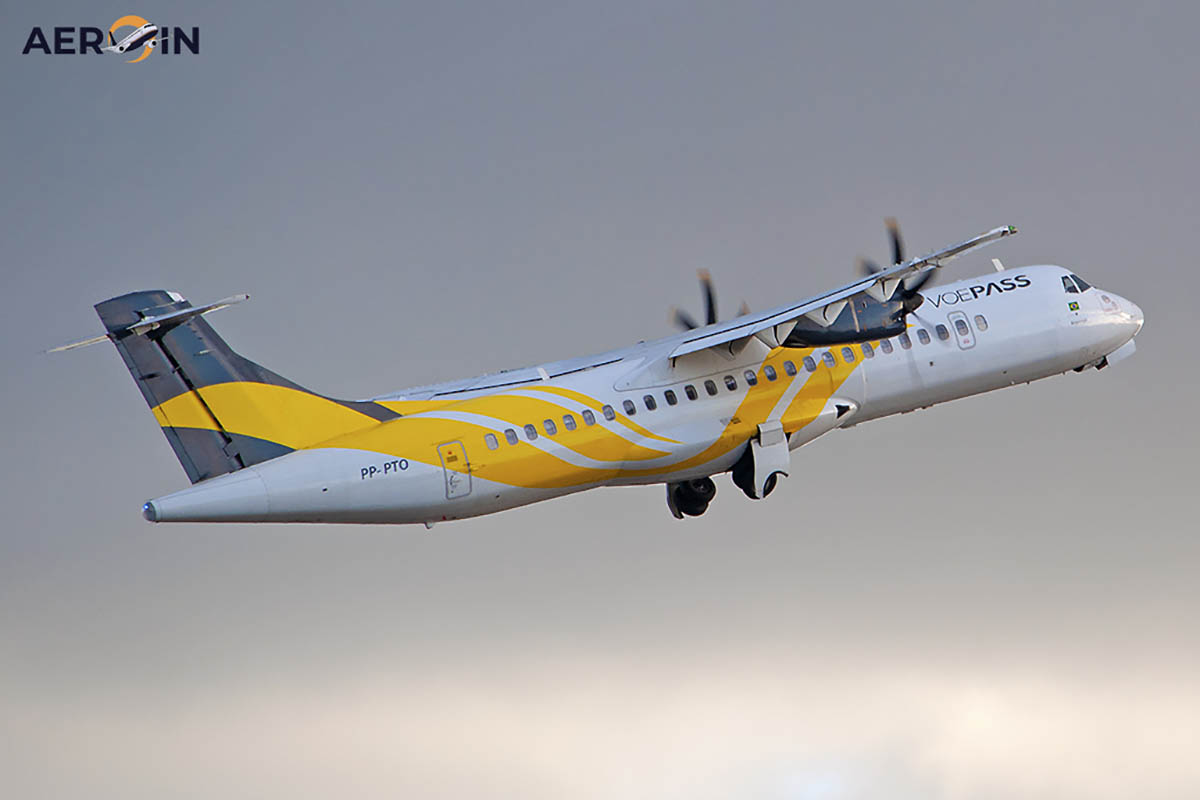 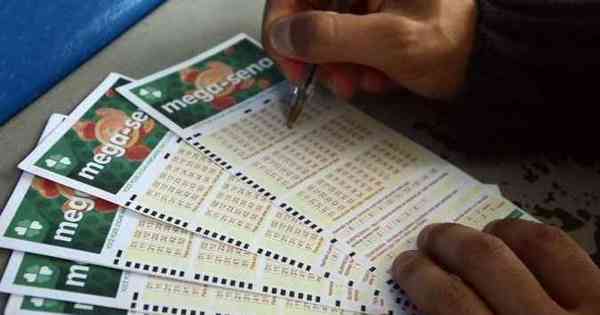