Last Sunday (8), the palm trees even opened the scoring with Dudu, in a match against Fluminense, at Allianz Parque, but in the final stretch ended up yielding the tie to the rival, with a goal scored by Germán Cano. Now the attention leaves the Brasileirão and turns to the dispute of the Copa do Brasil.

The team led by Abel Ferreira faces Juazeirense this Wednesday (11), for the second match of the third phase of the national competition, which will be played at the Café stadium, in Londrina (PR), and will start at 19:00 (Brasília time) . For the match, Uruguayan Piquerez turned out to be a certain absence after getting injured.

This Wednesday (11), coach Abel Ferreira was informed that he will lose at least three games plus two players: Weverton and Danilo. Both were summoned by coach Tite to defend the Brazilian team against South Korea, on June 2, and Japan, on June 6.

At first, there will be one more duel, yet to be scheduled by the CBF. The players would miss three matches of the Brasileirão, but the number could still increase with the marking of this new friendly. Thus, Santos (May 29, for the eighth round), Atlético-MG (June 5, for the ninth round) and Botafogo (June 9, for the 10th round) are left out. May still lose the match against Coritiba, for the 11th round). 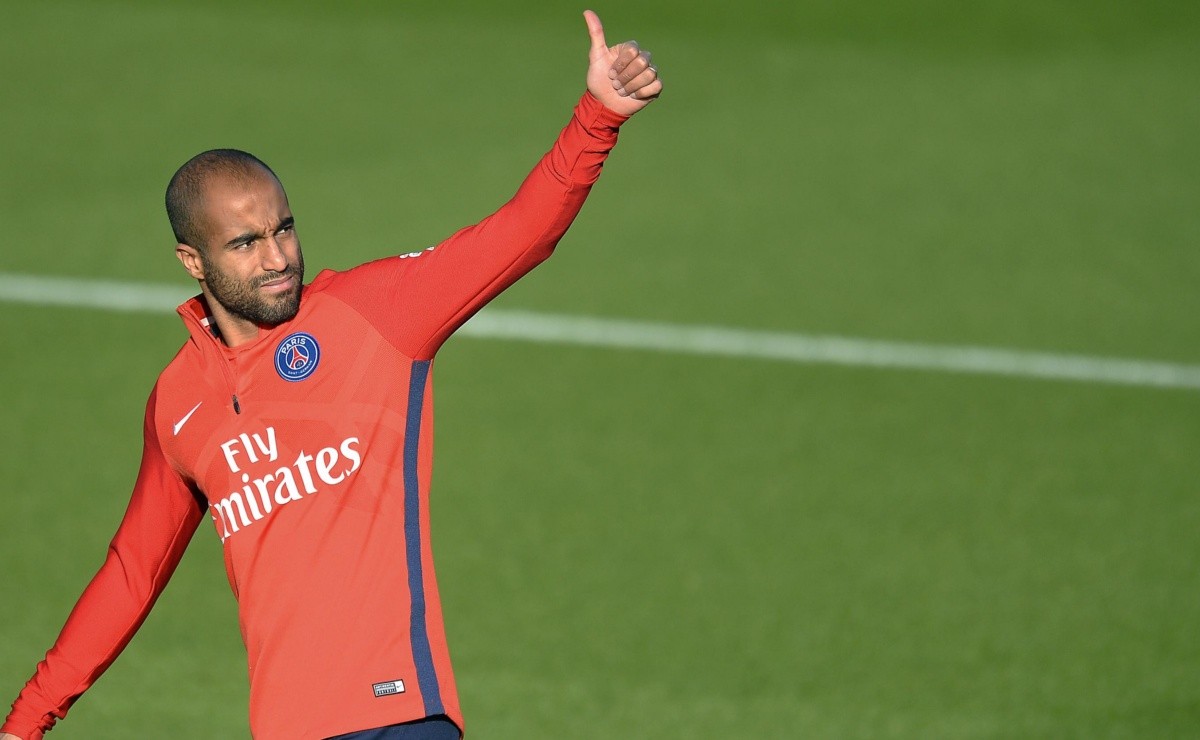 “900 thousand/month”; Lucas’ ex-partner at PSG will be free in the market and becomes a ‘possibility’ in São Paulo 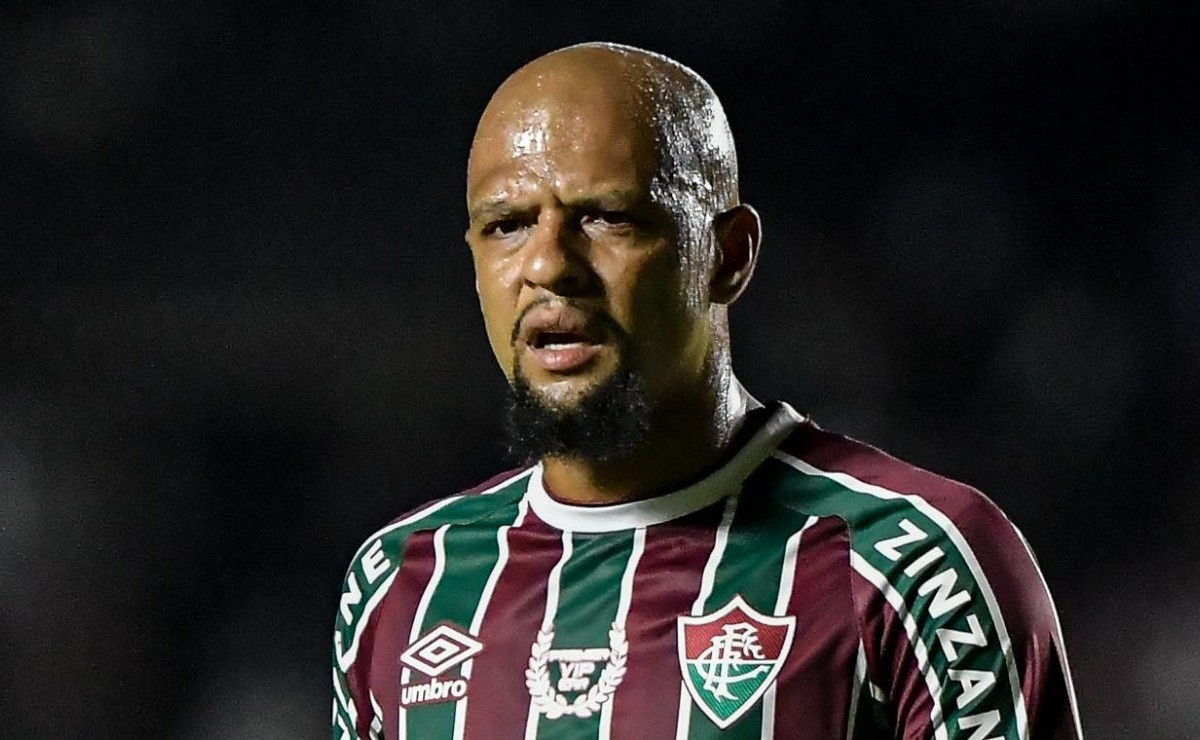 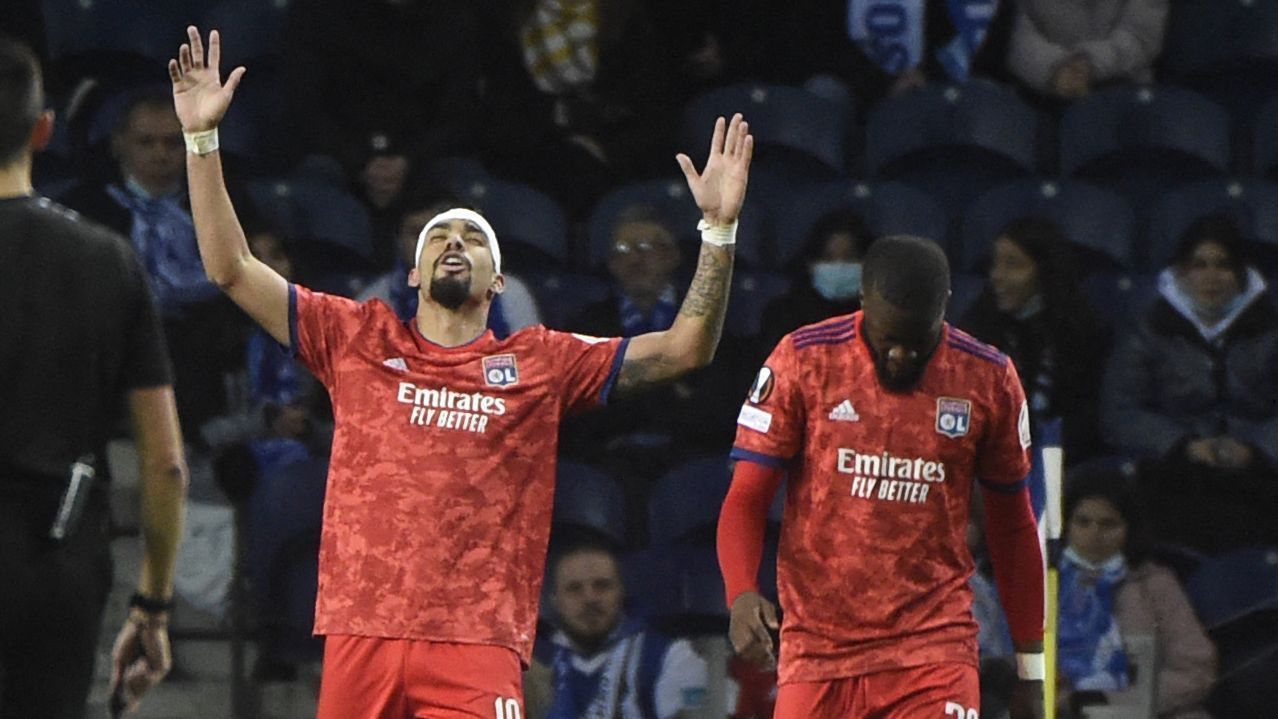 Paquetá scores, Lyon beats Porto away from home and opens up a lead in the round of 16