Microsoft founder Bill Gates has tested positive for Covid-19. In a tweet, he thanked his luck for being vaccinated and says he has mild symptoms and is following all the measures indicated by experts.

“I tested positive for covid. I have mild symptoms and I’m following the advice of experts, isolating myself until I’m healthy again,” wrote the tycoon on the social network.

“I am fortunate to be vaccinated with the booster dose and have access to testing and great medical care. […] We will continue to work with partners and do everything we can to ensure none of us have to deal with a pandemic again.”

Gates says he considers himself lucky to be able to bring his team together in person at the Gates Foundation again, after two years of a pandemic, even though he has to participate online to avoid physical contact.

I’m fortunate to be vaccinated and boosted and have access to testing and great medical care.

But even praising the vaccine, Gates has been the target of fake news for years on the subject. A rumor that spread in the last few years of the pandemic was that he wanted to implant monitoring chips in people by injecting the vaccine against covid.

The rumor spread after the pandemic gained strength and a 2015 speech by the businessman was rescued. In a lecture, the billionaire says that humanity’s next challenge would not be a nuclear war, but a virus.

Gates was the victim of even more intense hate speech after criticizing former President Donald Trump’s stance on the pandemic and encouraging vaccine research and use.

Bill Gates’ contribution to the end of the pandemic

In 2020, the tycoon, through his Gates Foundation, made donations equivalent to BRL 785 million to fight the virus, carrying out human tests for a possible vaccine at the time.

One of the tests involving the Gates Foundation, carried out in Ghana, was the subject of controversy and criticism, after a person working on the project clashed with James Phillips, a professor and researcher at Columbia University, and spread that the entity supported the use of contraceptives in Vila Navrongo residents as a population experiment, according to BuzzFeedNews.

Later, the accusations were proven false. However, the rumor started by a contributor to the Gates Foundation continues to be talked about across the country and social networks to this day.

The Foundation, created by Gates in partnership with his ex-wife Melinda French, has for decades invested in vaccines, programs against social inequality and public health research focused on the poorest in the United States and Africa. 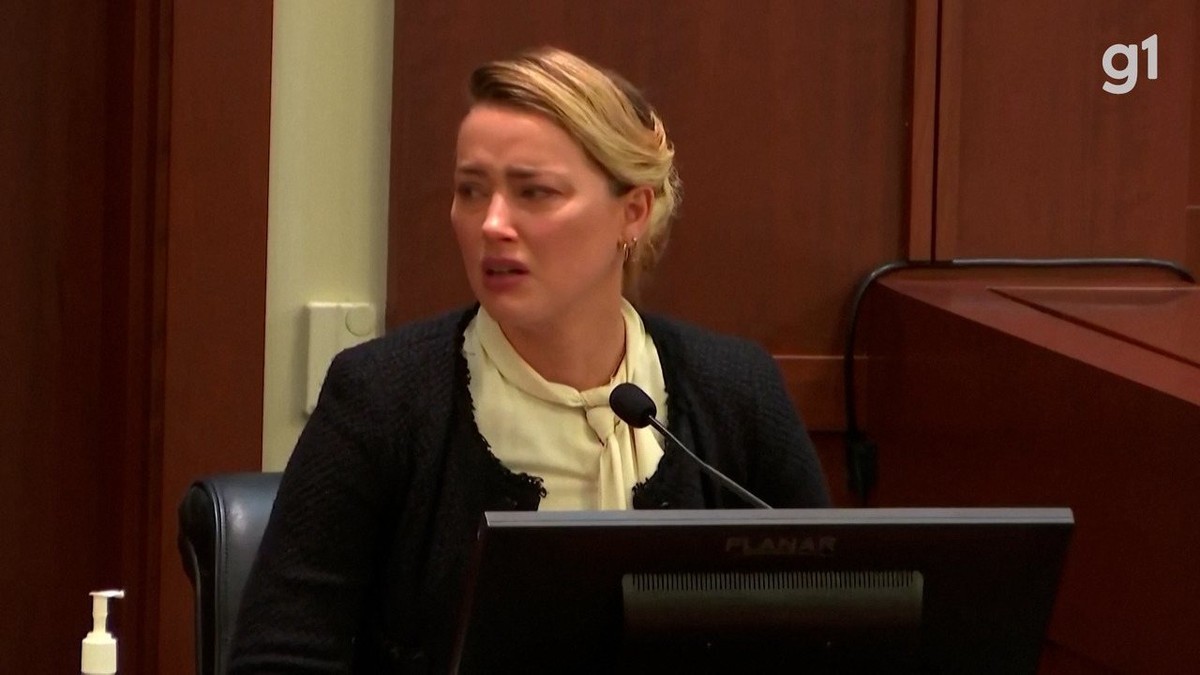 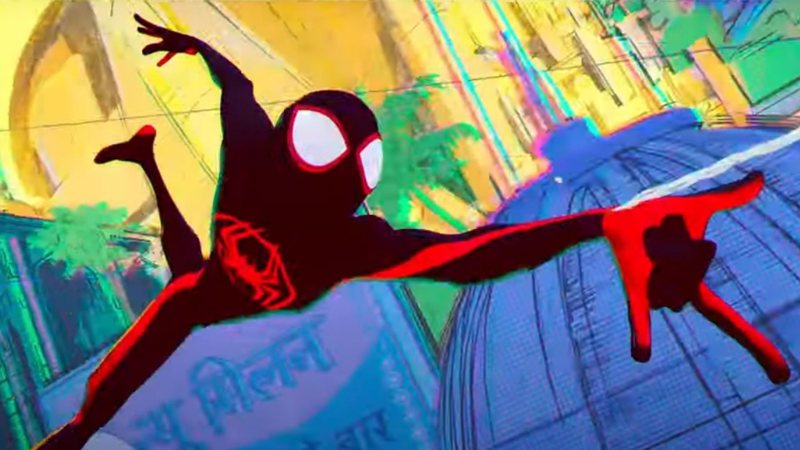 Sony Pictures Reveals First 15 Minutes of ‘Spider-Man: Into the Spider-Verse 2’ at CinemaCon 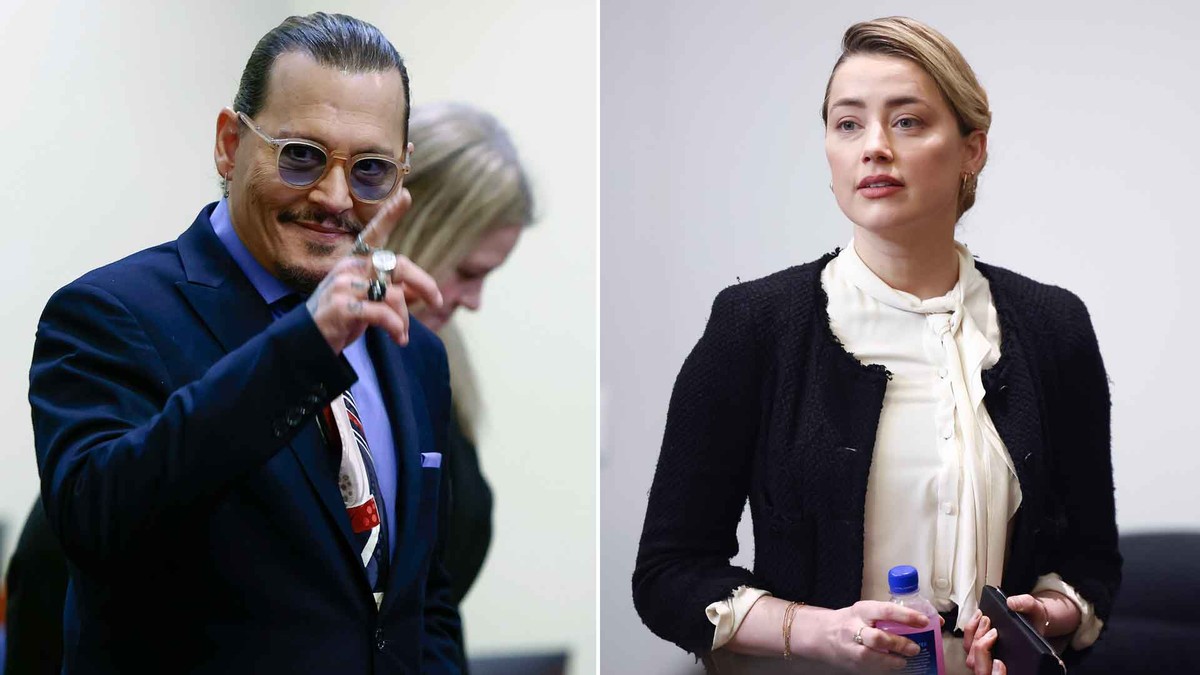