After touching the $32,000 mark and showing a reaction, Bitcoin (BTC) fell sharply again on Wednesday morning (11), now threatening to lose the $29,000 level.

At 10:35 am (Brasilia time), the world’s largest cryptocurrency was down 7.25% in the 24-hour period, quoted at $29,706. The movement follows the fall in the stock markets after the release of consumer inflation data in the United States, which rose 0.3% in April, above expectations.

In these moments of uncertainty, it is common to have a greater weight for altcoins, known to be more volatile and therefore riskier. Among the top 10 cryptos by market cap, the worst performer is Solana (SOL), which is down 25% to $53.83.

Bitcoin already had its largest supply of units available on exchanges since November 2017, which left the alert on for a new one. sell-offeven with the slight early recovery.

In Brazil, brokerages recorded the highest Bitcoin trading volume of 2022, at R$280 million, after a 149% spike when the cryptocurrency plummeted to US$30,000 on Monday (09), in a move that tends to to extend today.

“The high volume is justified by the sharp drop, as many small investors end up despairing and run to brokerages to sell their positions fearing an even greater drop in prices. Therefore, a bearish market sign is the return of cryptocurrencies to exchanges for their settlement in the market”, says Eduardo Andrade, business analyst at MezaPro, in a note.

According to experts, the liquidation promoted by the Terra project (LUNA), which deposited at least $1.5 billion in BTC in exchanges to try to save itself in recent days, helped to intensify the fall. James Check, an analyst at Glassnode, points out that market conditions are very different and it is difficult to make a comparison with the situation five years ago.

“Not the same as 2017 at all, a completely different engine and set of entities at play. What we are looking at is closer to a miniature version of George Soros attacking the pound sterling, in which the LFG (entity that controls the Earth project reserves) is playing the role of the Bank of England (with similar result, it seems)” , he told CoinDesk.

Even before the crisis generated by LUNA, a sharper drop in Bitcoin was already expected by most analysts, who saw the digital asset weakened amid the loss of risk appetite among investors.

The high correlation with technology stocks also helps to explain the unfavorable scenario for BTC, which ends up being impacted even by the eventual reduction of the centrality of some technologies in people’s lives due to the relief of the pandemic.

Since last week, with the Federal Reserve’s decision to raise the interest rate by 0.5 percentage point, Bitcoin – and the entire crypto market – was already suffering from several successive drops.

The reasons for the fall in cryptocurrencies are linked to fears that the monetary tightening policy of the US and other central banks in the world will affect the performance of riskier assets.

Experts continue to recommend caution, despite maintaining an optimistic long-term view, which may open up opportunities in the current scenario. In participation on Monday during Crypto+ (see video above), trader Vinícius Terranova pointed out that there is even the possibility of a momentary drop in Bitcoin to less than $ 20,000, which would trigger a possible significant jump given its attractiveness. price for long-term investors. 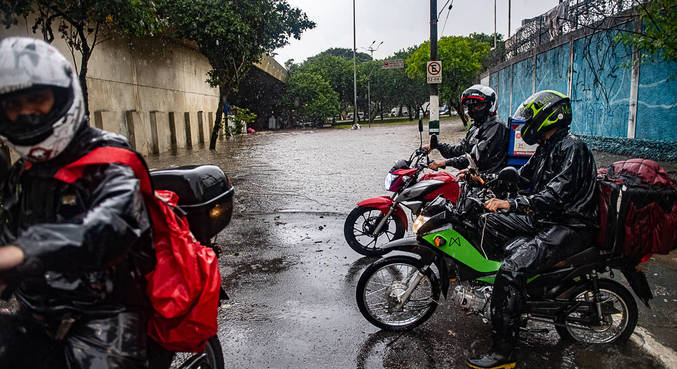 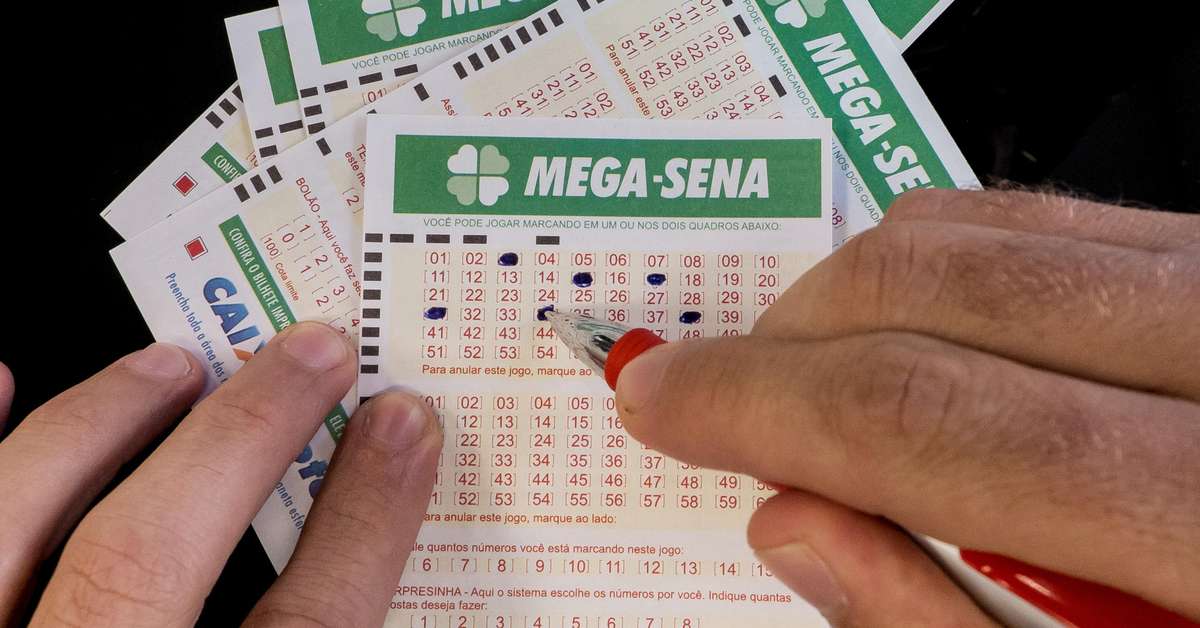