Bitcoin, the main cryptocurrency in the world, registered this Tuesday (10) its lowest since July 2021, reaching $29,764. The value represents a loss of 57% of the value compared to the record recorded in November 2021.

By 11 am, the asset had reduced losses and was hovering around US$ 31,800. But the drop in recent months still implies that most funds and people who have invested in bitcoin in recent months are at a loss.

The devaluation of bitcoin is part of a market tendency to distance itself from risky assets due to the uncertainty caused by the war in Ukraine and the consequent increase in interest rates in developed economies to contain the advance of inflation.

In addition to the war in Ukraine, the strict confinement against Covid in China, which harms world trade and the growth of global economic activity, and the adoption of a restrictive monetary policy in the United States, weigh in the decision of investors.

The trend also affects the bonds of technology companies, whose performance has benefited from expansive monetary policies during the pandemic.

Other cryptocurrencies have not been immune to the trend either, with the market as a whole valued at nearly $1.5 trillion, versus $3 trillion invested at the industry’s top moment, according to data from Coingecko, which records more than 13,000 cryptocurrencies.

“Bitcoin’s correlation with Nasdaq”, the American stock exchange’s index for the technology sector, “is at its maximum”, highlighted the blockchain analysts of the Kaiko portal.

With the volatility of crypto-assets, it is difficult to project what will be the evolution of bitcoin. In 2021, the cryptocurrency temporarily hovered below $30,000 in June and July, before picking up steam again and hitting an all-time high in November at $69,000.

An indication of the sector’s importance: in recent years, two countries, El Salvador and the Central African Republic, have adopted this currency as their official currency, despite criticism from international financial organizations. Salvadoran President Nayib Bukele announced that the country took advantage of the devaluation to buy more cryptocurrencies, adding 500 units to its fund.

Since its inception in 2009, cryptocurrency has developed in a context of very low interest rates. Now, the US Central Bank has warned of future hikes in the basic interest rate to contain inflation.

* With information from the AFP agency. 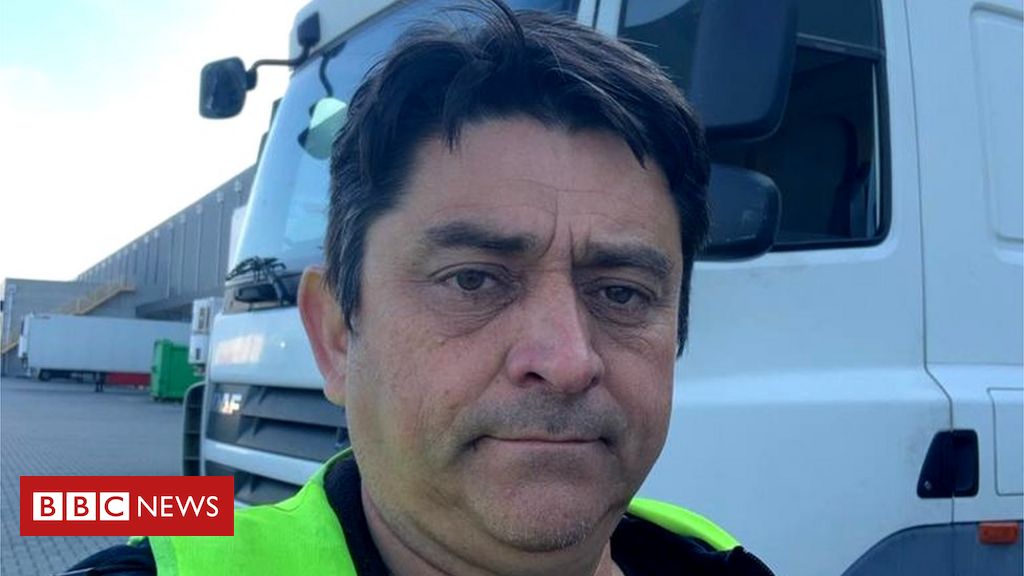 ‘I sold the truck and came to Portugal’: high diesel prices and inflation lead truck drivers to leave the country 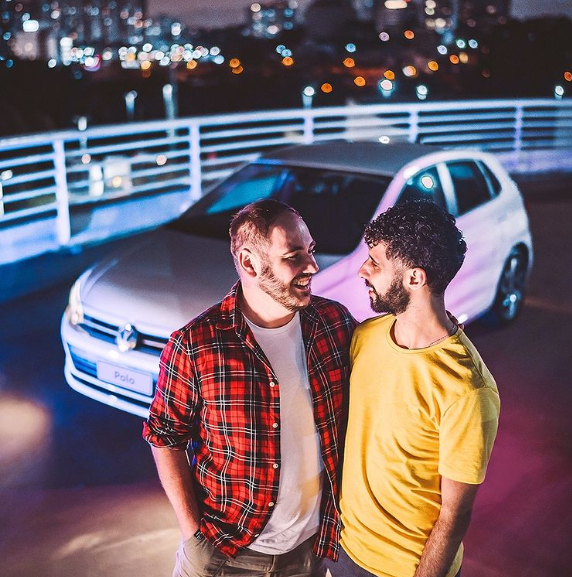 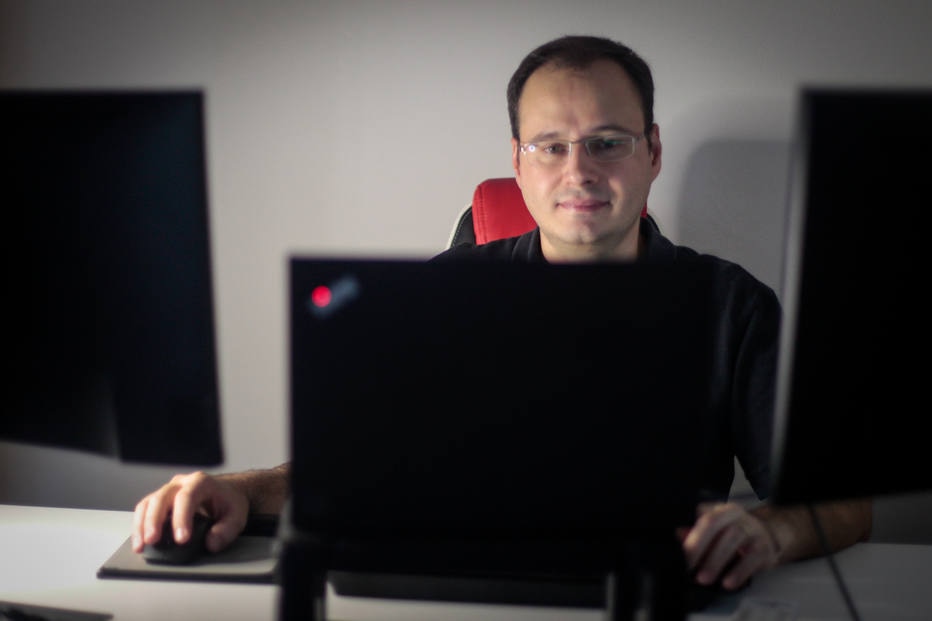 Demand for cybersecurity makes salary skyrocket and IT courses multiplies