A New Jersey court has granted parole to the oldest former member of the Black Panthers after nearly five decades in prison.

Sundiata Acoli, 85, was sentenced to life in prison in 1974 for the murder of a police officer the year before.

Founded in 1966, the Black Panthers were a revolutionary black nationalist and socialist group that advocated armed self-defense especially against the police.

The shooting that led to Acoli’s arrest followed a routine traffic stop on a highway in the US state of New Jersey. The ensuing firefight left one soldier, Werner Foerster, dead and another wounded.

At the time, Acoli was traveling with Assata and Malik Shakur, two members of the Black Liberation Army, the Black Panthers’ armed wing. He was arrested after a police chase alongside Assata Shakur.

Acoli has long claimed he lost consciousness after being hit in the crossfire and woke up with Foerster’s dead body at his side.

After being repeatedly denied parole since gaining the right to the benefit 29 years ago, the New Jersey Supreme Court has now voted three to two to overturn a parole board decision.

In a written opinion on Acoli’s case, court judges said his behavior in prison was “exemplary” and that he completed 120 programs behind bars.

In 2010, a state-appointed psychologist determined that Acoli “appeared regretful” and had expressed “deep regret” for his role in Foerster’s death.

The psychologist’s comments were echoed by Acoli at a parole hearing six years later.

“I deeply regret the actions that took place,” he said. “These were turbulent and fearful times.”

But the parole board has repeatedly denied his attempts to get the benefit, arguing that he could still pose a threat to the public.

But, according to New Jersey Supreme Court Justice Barry T Albin, the council’s views “were not supported by substantial credible evidence.”

Among those who have spoken out against Acoli’s release is New Jersey Governor Phil Murphy, who said in a statement that anyone who kills a police officer must “remain behind bars for the rest of his life”.

At least 12 elderly members of the Black Panthers are still imprisoned in the United States.

The member he was arrested with, Assata Shakur – formerly known as JoAnne Chesimard – has been on the run since a 1977 prison break.

She is believed to be in Cuba and remains on the FBI’s Most Wanted List.

She is still considered a hero to many leftist activists in the US to this day. 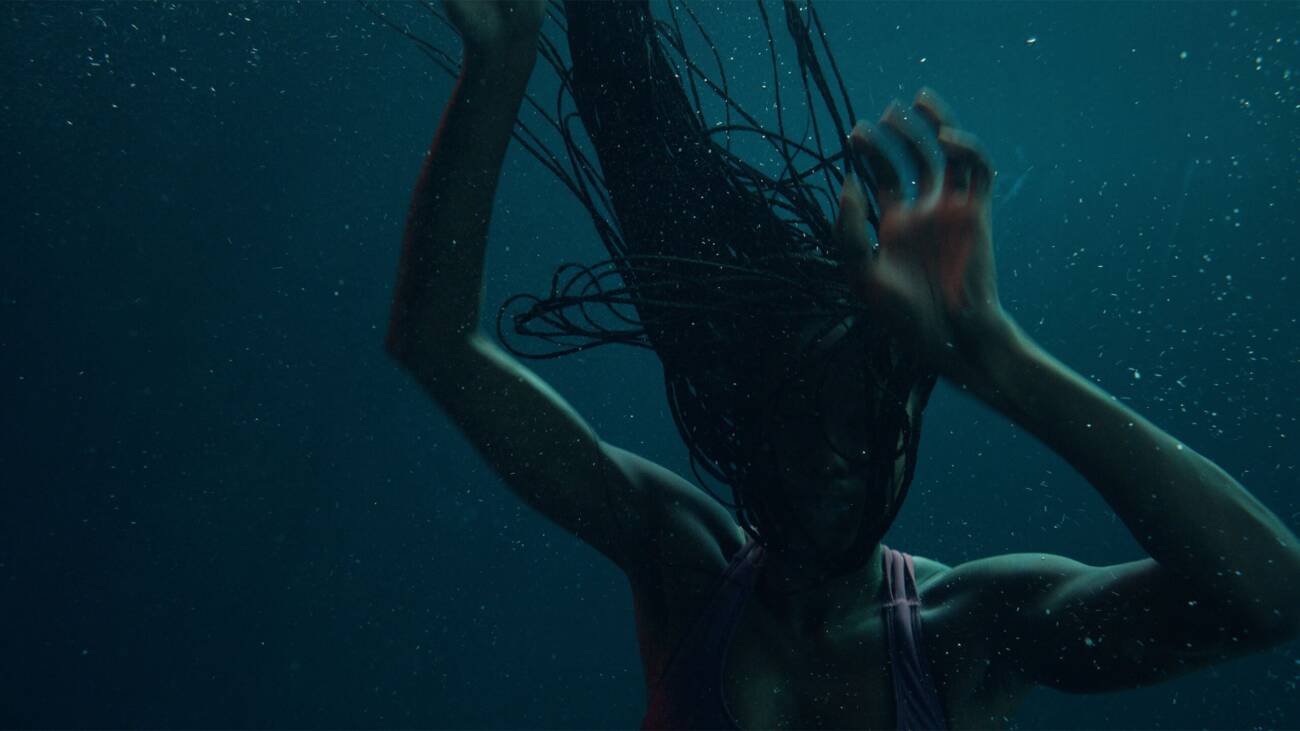 In addition to Germany, Italy supports Russia’s exclusion from the Swift system | Economy 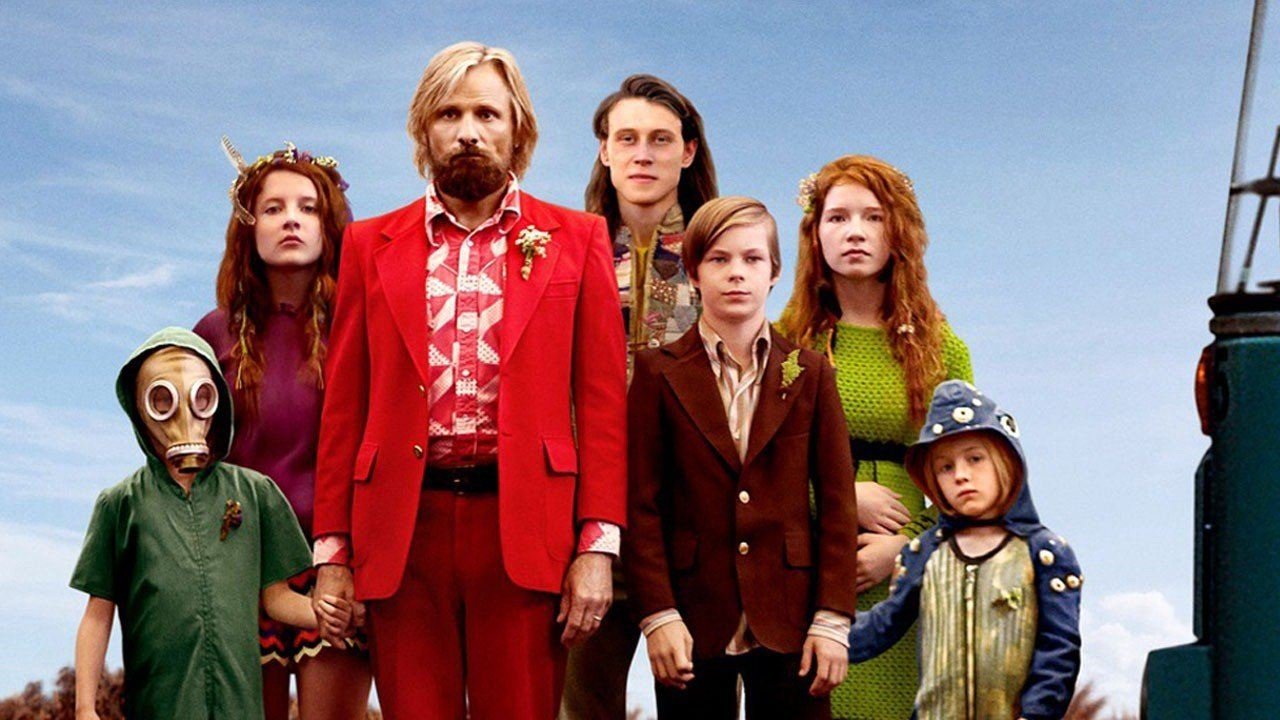 Best Movies to Stop Crying and Wash Your Soul!