At the time, the leading actresses denounced abuse on the set, caused by the director.

Léa Seydoux gained worldwide notoriety for starring in Blue is the Warmest Color and, later, being the first actress – alongside Adèle Exarchopoulos – to win the Palme d’Or at the Cannes Film Festival, instead of the award going only to the director. The film, however, had serious problems with the hypersexualization of the actresses on the set – discomfort caused by filmmaker Abdellatif Kechiche himself.

For those unfamiliar with the story, the lead actresses reported backstage abuse in the film, involving the seven-minute sex scene. According to Léa Seydoux, the sequence required over 100 takes. In reports made at the time, both said they used prosthetic vaginas during filming, which lasted more than 10 consecutive hours. Adèle even cried during the recordings, as a result of the numbness and bleeding from the vagina, but was prevented from interrupting the scene.

France authorizes films with sexually explicit scenes for under 18s

In a recent interview with The Hollywood Reporter, Léa Seydoux says that not even an intimacy coordinator would have improved the problematic dynamics on set. “No, not really. It went beyond. It was the whole movie, not just the sex scenes. The way we shot this movie was just insane. The guy is just crazy.”

At the height of the movement #MeToo, intimacy professionals have become a new addition to film and television sets. Their role is to act as advocates for the actors when filming sex scenes, often speaking through the motions, choreographing the acts and making sure everyone feels comfortable.

After the film’s premiere at Cannes in 2013, the French production team released a union statement calling the work environment “anarchic” under Abdellatif Kechiche. The director, in turn, threatened legal action against Seydoux for sharing “slanderous” information about the set.

In 2013, Kechiche said he didn’t want Blue to be released amid the controversy surrounding him, telling French magazine Télérama at the time that he felt “humiliated, dishonored, living with a curse” because of allegations about his filmmaking style.

Seydoux told The Independent in 2013 about signing on to the project: “It was difficult and that’s what it is. When I decided to make the film, I knew it would be difficult. I think I wanted it. I wanted to see what it was like to make it this far.”

How has lesbian representation in cinemas evolved in recent decades?

Adèle Exarchopoulos even said that she felt “embarrassed” while filming some of the sex scenes. “He was filming for so long that I was thinking, ‘Man, you can stop there!'”

Seydoux added: “Of course it was kind of humiliating at times, I was feeling like a hooker. Of course, he uses it sometimes. He was using three cameras, and when you have to fake your orgasm for six hours… I don’t say that was nothing.”

“It took a year of my life and I gave everything for this movie,” Seydoux said. “It really changed my life on so many different levels.”

After participating in great films such as 007: No Time to Die, the actress now returns to Cannes with Crimes of the Future, in which she stars alongside Kristen Stewart and Viggo Mortensen.

all movies now available on Star Plus!

Oil falls on negotiations in Ukraine and lockdown in China 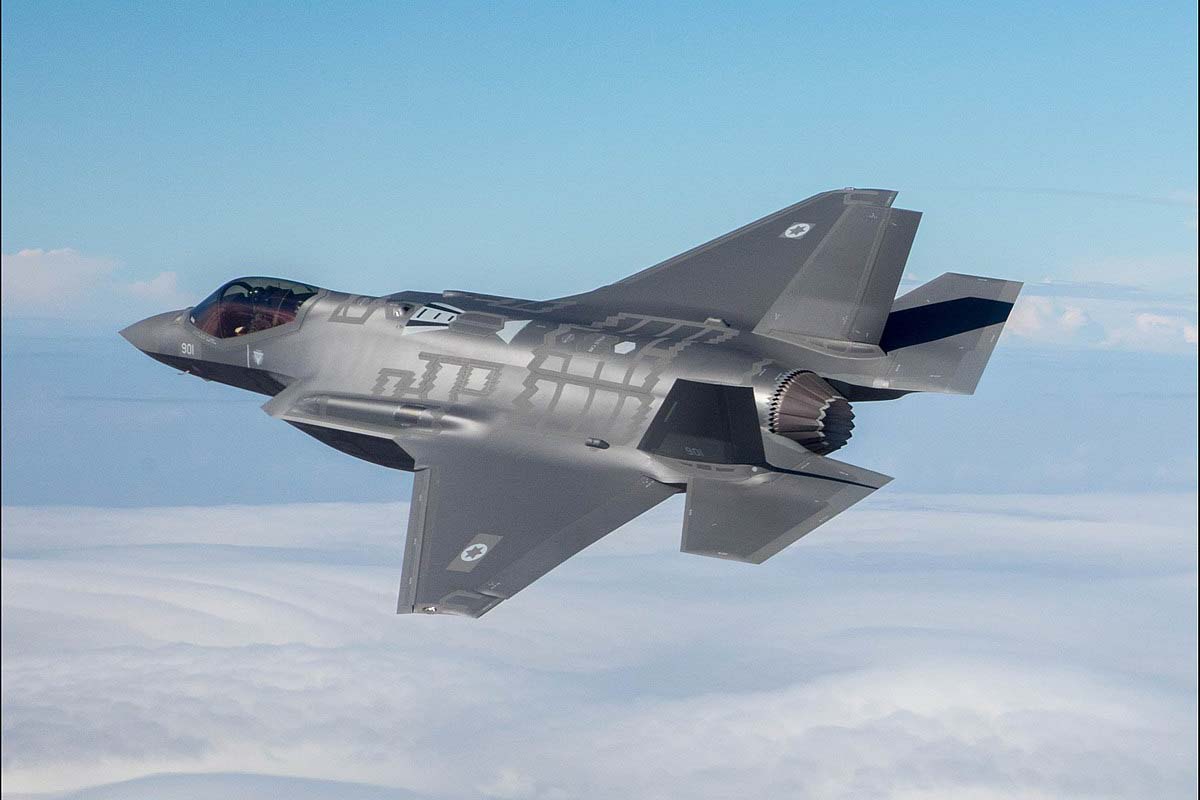