Minister Alexandre de Moraes, of the Federal Supreme Court (STF), decided this Tuesday (10) that investigations into President Jair Bolsonaro’s (PL) attacks on electronic voting machines and the alleged action of a digital militia should be conducted in set.

“The evidence collected must be analyzed together with the main investigation, whose object is a complex criminal organization”, says an excerpt from the document written by Moraes, published by CNN Brasil.

“[Os inquéritos foram instaurados após] strong indications and significant evidence pointing to the existence of a true criminal organization, with a strong digital performance and with production, publication, financing and political centers with the clear purpose of attacking Democracy and the Rule of Law.”

In February, Moraes authorized the Federal Police to use evidence about the leak of confidential data by President Jair Bolsonaro in the investigation that investigates the performance of a digital militia.

Moraes’ decision came after a request made by the Attorney General’s Office (PGR) saying that it would be necessary to combine the two investigations.

“The addition would be a joint analysis of the information collected in both investigations so that it can best support and support the conviction of the private holder of the criminal action”, said the PGR.

With an eye on the 2022 elections, Bolsonaro has been strongly defending an alleged fragility in the security system of electronic voting machines.

According to him, there was fraud, even in the 2018 election when he was elected. Bolsonaro says he would have won in the first round and not in the second, as was done.

Last week, Bolsonaro again defended, without evidence, that there is fraud in the electoral process. The president even said that the PL, the party he has been affiliated with since the end of November 2021, will hire a company to “do an audit” before this year’s elections.

Bolsonaro’s announcement was met with surprise and curiosity by the PL’s campaign teams. As much as the possibility for parties to follow the poll is provided for in the electoral law, not even people on the front line know how the work will go in practice. 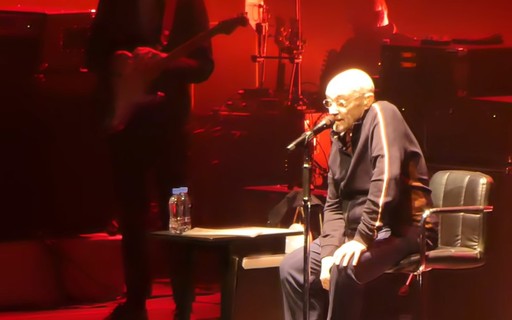 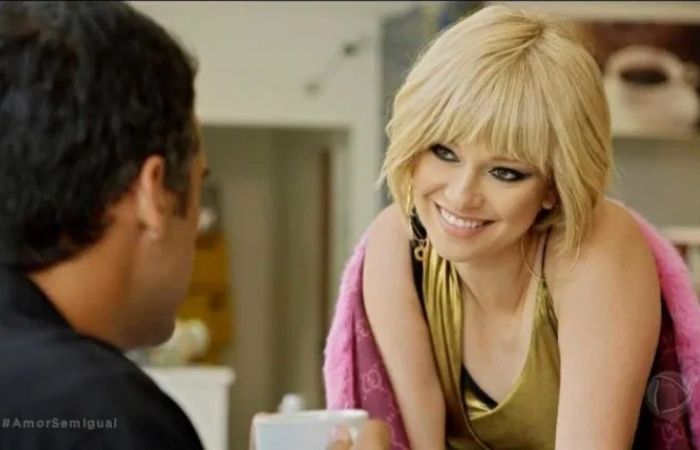 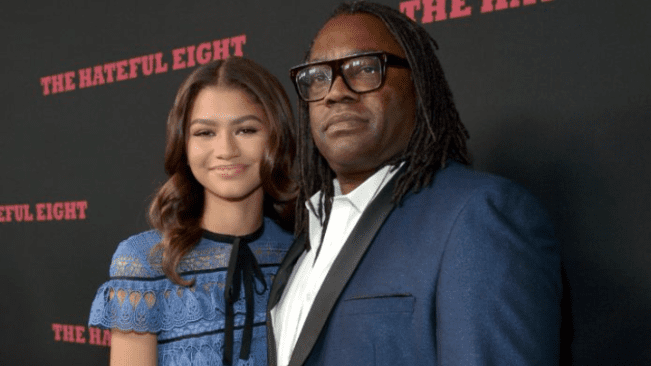 EasyJet cuts plane seats due to lack of post-covid crew