After Robert Pattinson, Christian Bale and other established actors play the hero on the big screen, the Brazilian variant needs help with its Batmobile.

Batman, the new Batman movie, starring Robert Pattinson was the biggest hit in theaters and is now available on HBO Max. In addition to the main character, the film brings other important names in the DC universe, such as the Riddler, played by Paul Dano and who is being considered the main villain of the film, Colin Farrell, who is unrecognizable in the role of Penguin, Zoë Kravitz as Selena Kyle / Catwoman and John Turturro as Carmine Falcone.

Batman 2 is confirmed! What will be the story of the sequel starring Robert Pattinson?

Christian Bale, Michael Keaton, Ben Affleck, Adam West, Val Kilmer, George Clooney have also brought the Gotham bat to life, but none of them has come close to the difficulties faced by the Brazilian version of the hero. According to information released by the G1Renato Bilbao, a 54-year-old retired man asked the Federal Highway Police for help after his car battery was discharged while traveling on BR-101.

So far, so good, but the situation was unusual as the man was dressed as Batman, while his car was characterized as a Batmobile. According to information, Bilbao was on his way to São Bento do Sul, in northern Santa Catarina, to participate in an action dressed as a hero. With the arrival of the PRF, he got a load transfer cable and went on his way.

This is not the first time a superhero has been in trouble in Brazil. In January of this year, Iron Man had his armor stolen in Colatina, in the interior of Espírito Santo. André Jacoboski Vago was leaving home for a work appointment when he realized that he had forgotten something important at home. He left the costume in a garbage bag by his car, and when he came back it wasn’t there. According to the party entertainer, Iron Man’s armor is the star of his collection of over 30 costumes.

Now, if you want to check out a Batman adventure through the streets of Gotham, the various versions of the hero that have already ended up on the big screen are available on HBO Max. In the production directed by Matt Reeves, we follow the second year of Bruce Wayne as the hero of Gotham, causing fear in the hearts of criminals, taking him to the shadows of Gotham City. With only a few trusted allies – Alfred Pennyworth (Andy Serkis) and Lieutenant James Gordon (Jeffrey Wright) – among the city’s corrupt network of officials and key figures, the lone vigilante has established himself as the sole embodiment of revenge among his fellow citizens.

But in one of his investigations, Bruce ends up involving Commissioner Gordon and himself in a game of cat and mouse as he investigates a series of sadistic machinations, a trail of cryptic clues, revealing that the Riddler was behind it all. However, the investigation eventually leads him to uncover a wave of corruption that involves his family name, jeopardizing his own integrity and the memories he had of his father, Thomas Wayne. 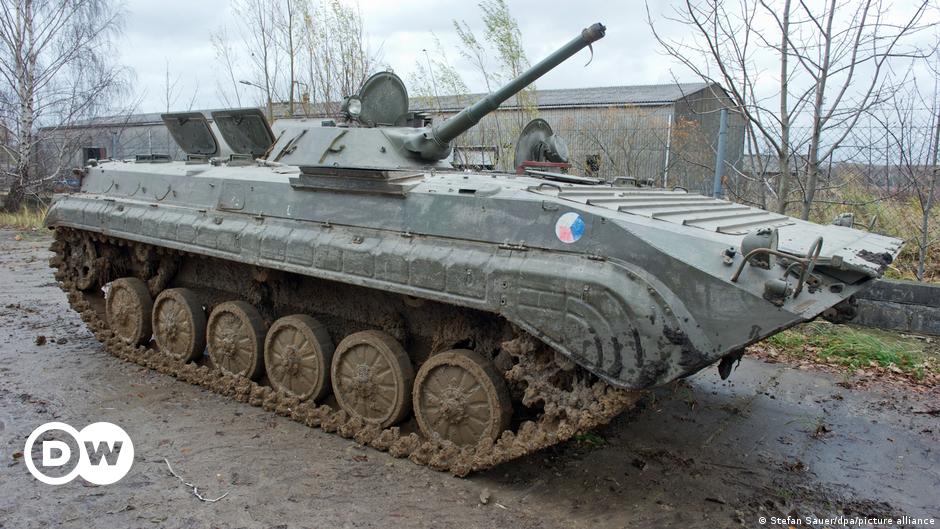 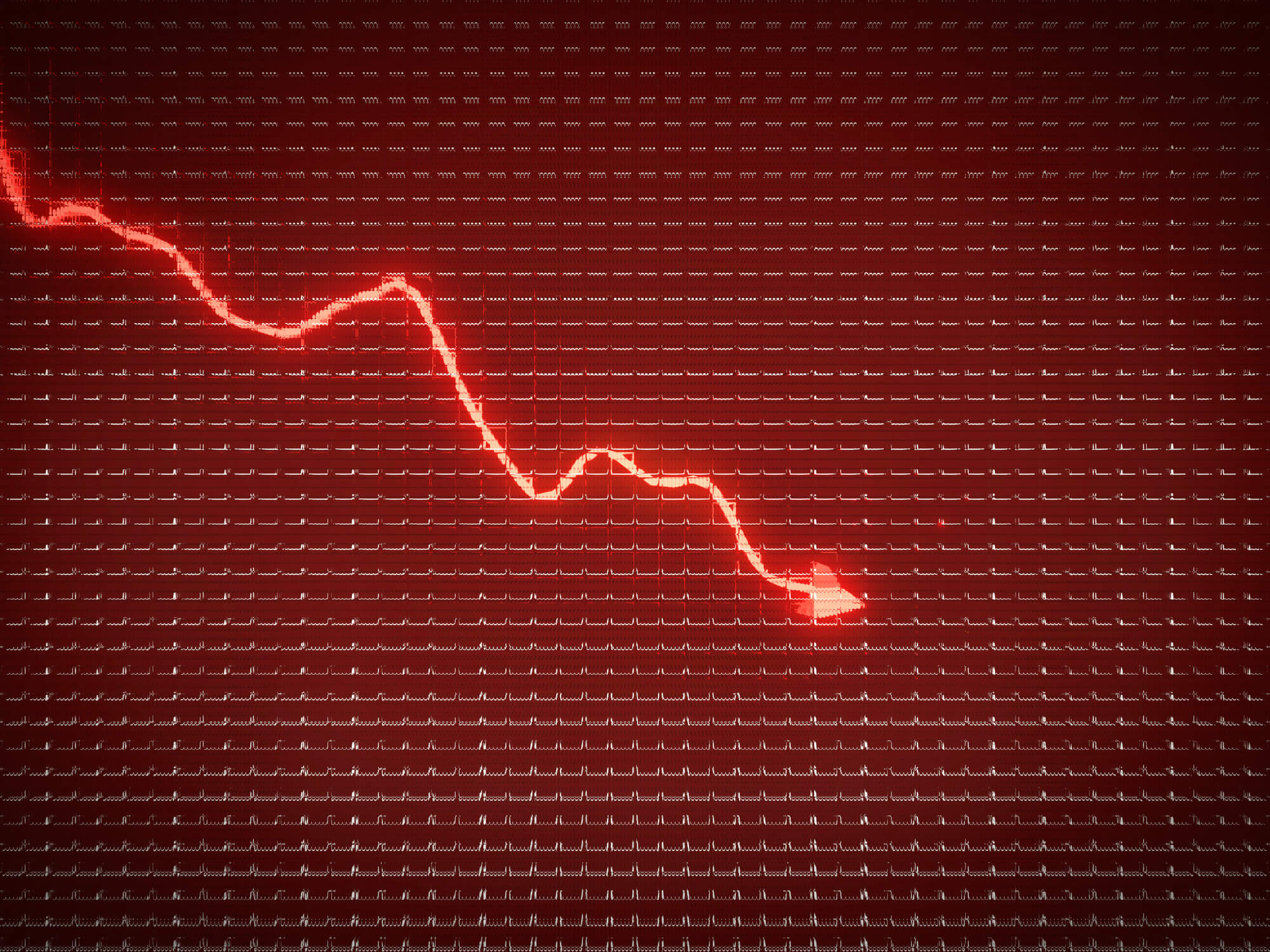