One of the novelties of the current theoretical portfolio of IFIX – an index that gathers the most traded real estate funds on the Stock Exchange –, the Brazilian Graveyard and Death Care (CARE11) has already accumulated a rise of 35% in May and is consolidated as the highest return among the FIIs in 2022

With more than 9,000 shareholders, Brazilian Graveyard is considered the first real estate fund focused on consolidating the cemeteries, tombs and funeral services sector.

Despite not distributing dividends since September 2021, the fund has stood out among the FIIs with the highest returns in recent months. According to a survey by Smartbrain, a financial information platform, the portfolio has the best performance in the year, with an increase of 37.91%.

Source: Smartbrain (data for the period between January and April 2022)

The Smartbrain study evaluates the valuation of shares and the distribution of dividends of 203 FIIs between January and April 2022. With the result of May – an increase of almost 35% – the Brazilian Graveyard consolidates itself as the highest return of the year among the FIIs , achieving gains of almost 80%.

In its portfolio, the fund has 20% of Grupo Cortel, a holding of cemeteries and crematoria, which sells assignments of the right to use temporary and perpetual tombs, cremations, funeral services, funeral plans and animal cremations.

Brazilian Graveyard also holds 52.77% of VHR Empreendimentos, responsible for the cemetery located in the city of Sabará, metropolitan region of Belo Horizonte (MG).

The portfolio also has 2,873 deposits at the Morumby Cemetery, in the upscale neighborhood of Morumbi, in São Paulo (SP).

Last week, B3 – Brazilian Stock Exchange – questioned the recent behavior of the shares of the Brazilian Graveyard, which replied that it did not have any information that could justify the atypical fluctuations of the shares.

Biggest highs of this Wednesday (11)

Biggest casualties of this Wednesday (11):

The REC Renda Imobiliária fund announced, this Tuesday (10), the signing of a lease agreement with Credpago Serviços de Cobrança, which will occupy part of the third floor of the Centro Século XXI building, in Curitiba (PR).

According to a material fact disclosed by the fund, the bond will last for 60 months and provides for the lease of an area of ​​2,000 square meters.

After the signing of the new contract, the vacancy rate of the REC Renda Imobiliária portfolio drops from 15.8% to 13.25%.

With a net worth of R$ 791 million, the fund has 12 properties in its portfolio, which together add up to a gross leasable area (GLA) of 92 thousand square meters.

In a statement to the market released this Tuesday (10), the Ourinvest Logística fund announced the lease of 100% of the CL Duque logistics complex, in Duque de Caxias (RJ).

According to the fund, the space will be occupied by Bandeirantes Comércio de Rações – known as American Pet – and by the O Amigão group, a supermarket chain.

The bond with the new tenants also provides for adaptation works in the logistics warehouse, which has a GLA of almost 50 thousand square meters.

After the renovation – with a term of five months – Ourinvest Logística calculates that the new leases will increase the fund’s revenues by up to 74%, resulting in a dividend of approximately R$0.45 per share. In April, the portfolio distributed R$ 0.17 per share.

Check out which are the three real estate funds that distribute income this Wednesday (11):

Note: Tickers with an ending other than 11 refer to receipts and subscription rights for the funds.

Real Estate Turnover: IPCA exceeds 12% in twelve months; How much does it cost to invest in FIIs?

The indicator was slightly above market expectations, as the Refinitiv consensus projected a monthly increase of 1.0% and an annual increase of 12.07%.

How much does it cost to invest in FIIs? Administration fee varies from 0.25% to 2% per year; check list

The discussion about fees charged by real estate funds is recurrent and has also become an argument for critics of the product. After all, what are the costs of investing in FIIs? In addition to clearing up any myths – that there are many fees, for example – understanding the charges can be part of the investor’s analysis when choosing a real estate fund, experts recommend.

Gabriel Teixeira, real estate fund analyst at Ativa Investimentos, explains that the fees charged by FIIs are part of the product’s dynamics, and are not exclusive to the segment. “There is no way to escape. As with investment funds, we also have FII fees”, he compares.

Among the fees charged by real estate funds, the best known is the administration fee, which can vary between 0.25% and 2% per year, according to data from Economatica, a financial information platform. Check out the top five rates currently:

The data are based on the real estate funds that make up the IFIX – the index of the most traded FIIs on the Stock Exchange – and the percentages that affect the fund’s net worth or the market value of the portfolio, in accordance with the regulations of each FII. Check the complete list of funds and their respective fees at the end of the article.

According to Teixeira, the variation in rate percentages is related to the characteristics and expenses of each real estate fund.

How did the Dragon Become Symbol? 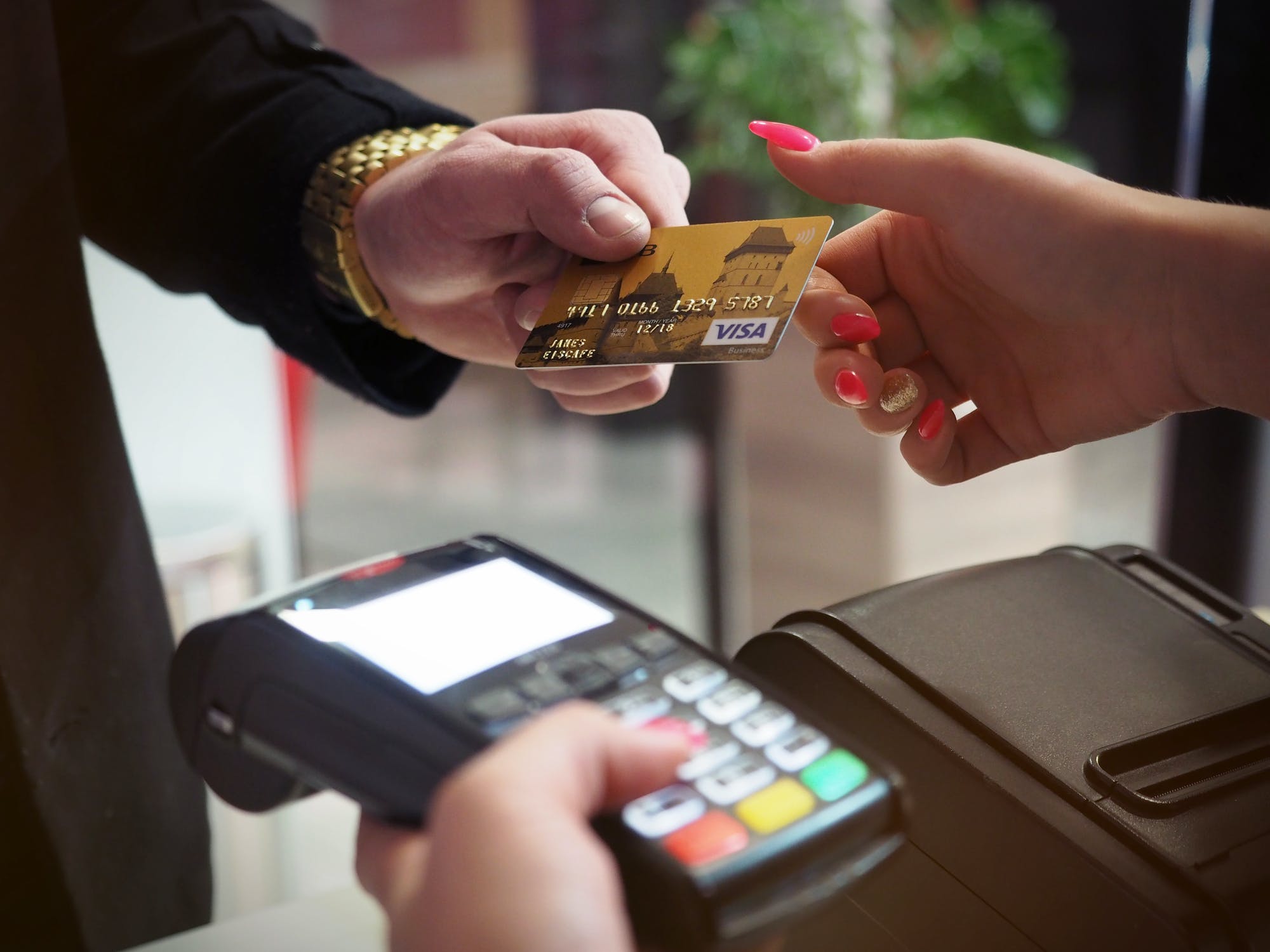 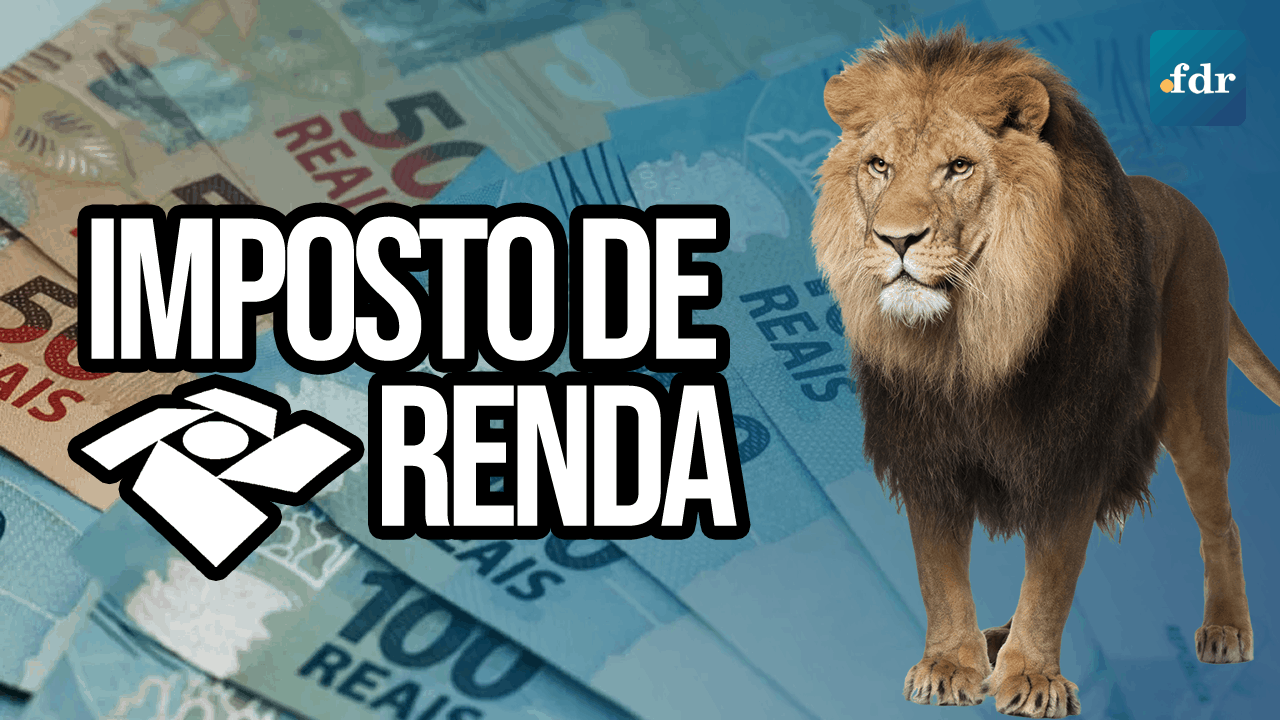 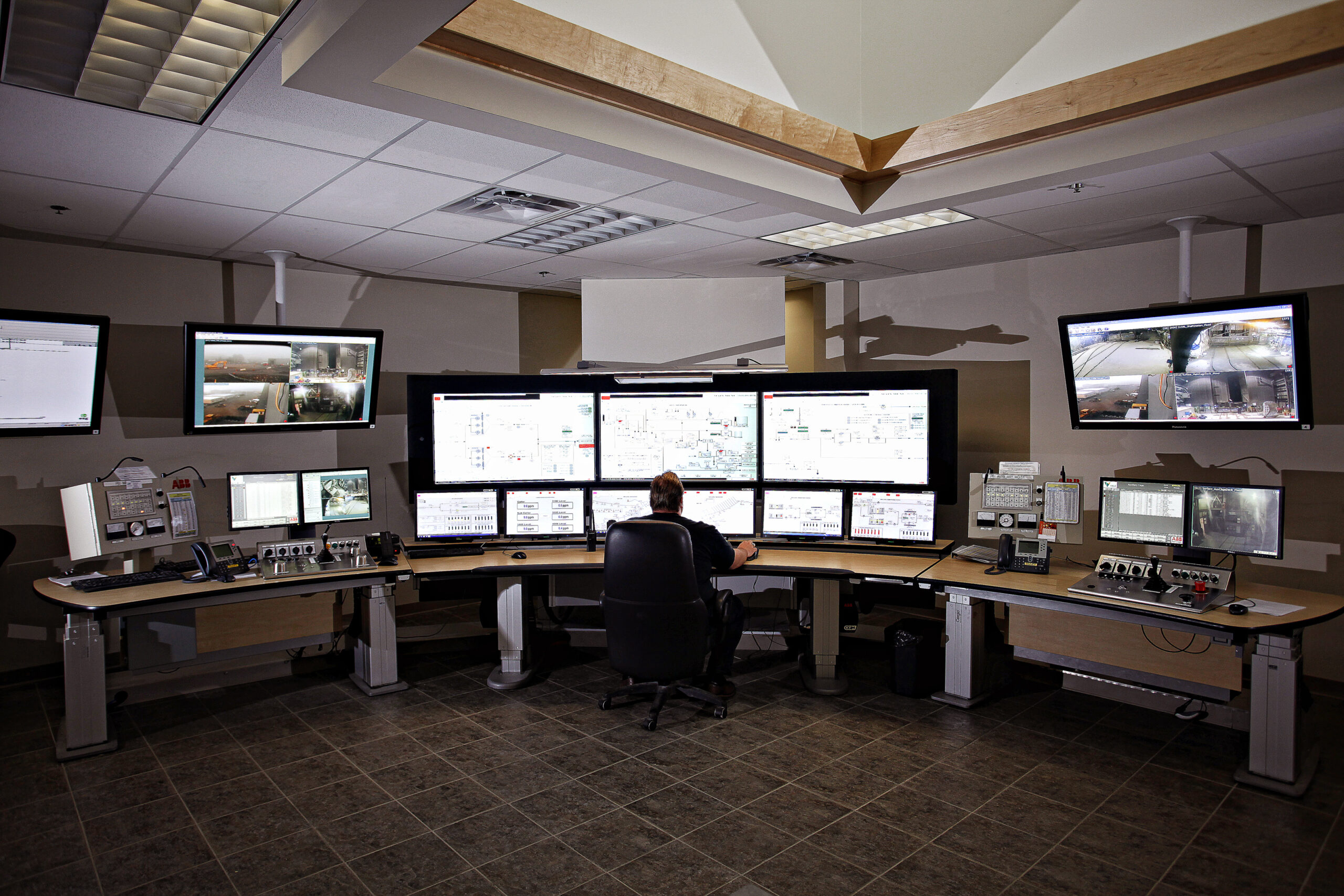