After a full release for Android last year, Google today unveiled new improvements for its next operating system, Android 13, during Google I/O 2022, its developer event.

What’s more, Google finally seems to have fixed a matter of years: making devices with its operating system work seamlessly, they’ll “talk” better to each other — something Android lagged behind Apple’s iOS. With version 13, it will be possible, for example, to copy content from a mobile phone with the platform and easily paste it on a tablet.

Check out more details about the news released by Google today:

When does Android 13 arrive?

Google starts releasing Android 13 to developers this Wednesday (11), and updates should arrive gradually.

At first in new cell phones and later to other gadgets.

Introduced last year, the Material You interface (Google’s design language) will receive some new features. In Android 12, the highlight was that, when choosing a background image, the system would take the predominant color of the photo and play it in menus.

With Android 13, it will be possible to further customize menu colors and system font details. There will also be different icon options that adapt to the system.

Thinking about people who use the operating system and speak several languages, it will allow, for example, that a social network app works in one language, while the banking app is in another.

In terms of security, the novelty will have what the company calls in English Photo Picker. This means that Android will allow apps to access user-selected photos and videos instead of giving access to the entire file library.

Google will also have a security and privacy page. There, people will be able to check for problems (such as one of the saved passwords being leaked).

If you shop using an Android phone, it’s done via Google Pay. In the next system update, Google will rename the feature as Google Wallet.

As the English name suggests, it is a virtual wallet. In it, people will be able to register cards and make payment by cell phone via approach with NFC technology. In some countries, you will be able to use your cell phone to pay for public transport.

The wallet, by the way, will already be integrated with Google Maps. When looking for a route using public transport, the option to pay through Google Wallet and even how much credit is on the virtual transport card will appear in the app’s interface.

Google Wallet will also support other items such as ID card, driver’s license, vaccination card and hotel room keys. The functionality of these items in Brazil depends on the integration of services with the company’s technology.

Since 2017, Google has been trying to introduce RCS (Rich Communications Services), an alternative to SMS developed by the company and supported by some operators.

The system works through the Google Messages app and, like WhatsApp, already has end-to-end encryption (a process that scrambles information as an extra layer of security). Through it, it is possible to send photos and messages over the internet, in addition to viewing those indicators in a conversation like “fucking is typing”.

Google Messages is still far from having the relevance of WhatsApp. However, with updates like this, the platform becomes more of an alternative for chatting over the internet, with the advantage of being natively available on most Android phones.

Although the Android system is in watches, cars, tablets and smartphones, the integration between all these devices has never been “round”. Google wants to change that with its new system. In Android 13, there is the promise of a more fluid integration between different devices with the platform.

Copying an item from one device and pasting it to another will be one of the main functions of the system. Another feature is audio switching: with just a few taps it will be possible to switch the audio from a Bluetooth headset connected to the tablet to a call on the phone, for example.

A new addition in car multimedia systems running Android 13 should make it easier to stream files to the vehicle’s screen. New multimedia centers will support Chromecast. This will make it easy to stream, for example, play a video from your cell phone on YouTube to your car screen.

6. Devices from other brands with fast Bluetooth pairing

Quick pairing with Bluetooth devices was a “benefit” that only Google devices (like the Pixel Buds headphones) had. In the next version of Android, gadgets from brands like TCL, Realme, JBL, Sony, MontBlanc, Philips and Fitbit will easily integrate with the phone or tablet, according to the company.

Setting up connected home items should be simplified. Android 13 will support Matter, a protocol adopted in several gadgets in this market, such as light bulbs and smart plugs (sockets that can be activated through an internet connection).

New Android should make battery last longer: what to expect from today’s event – 05/11/2022 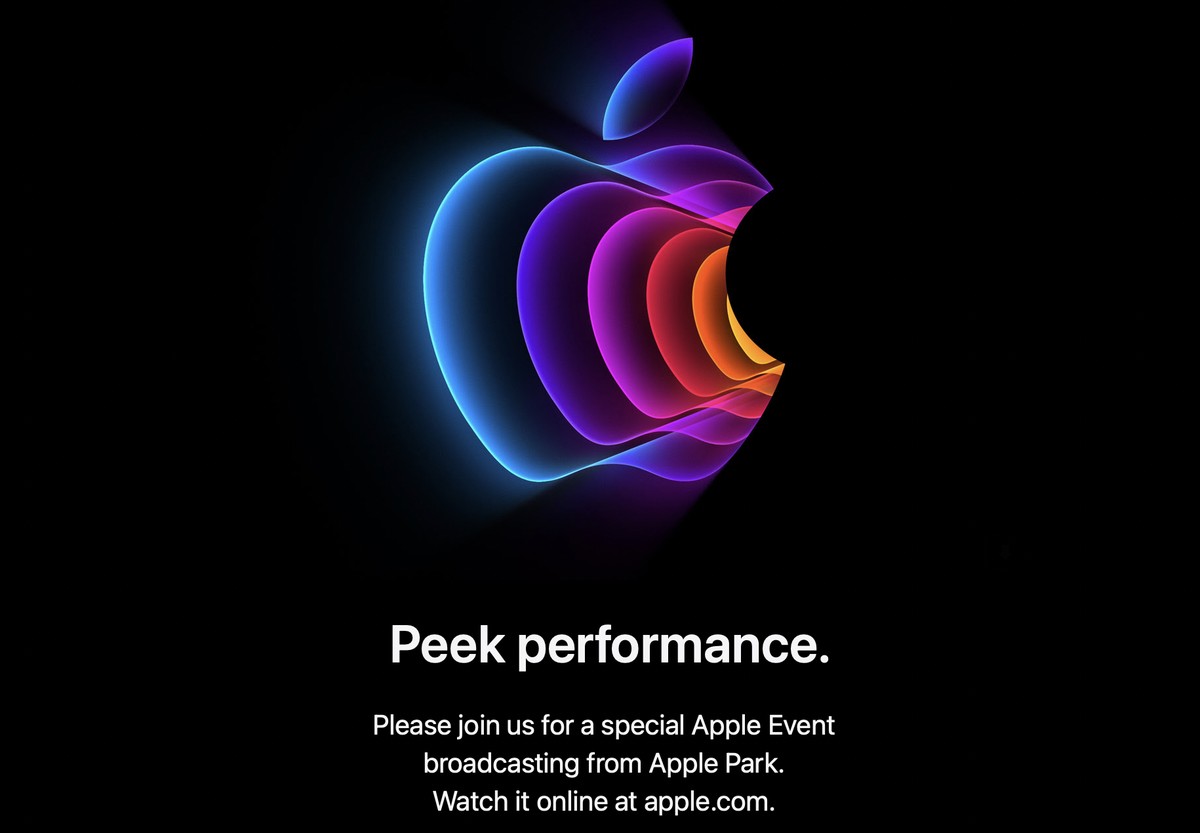 Blizzard reveals the curious Warcraft Arclight Rumble and promises to release the title in 2022, for Android and iOS devices ⋆ 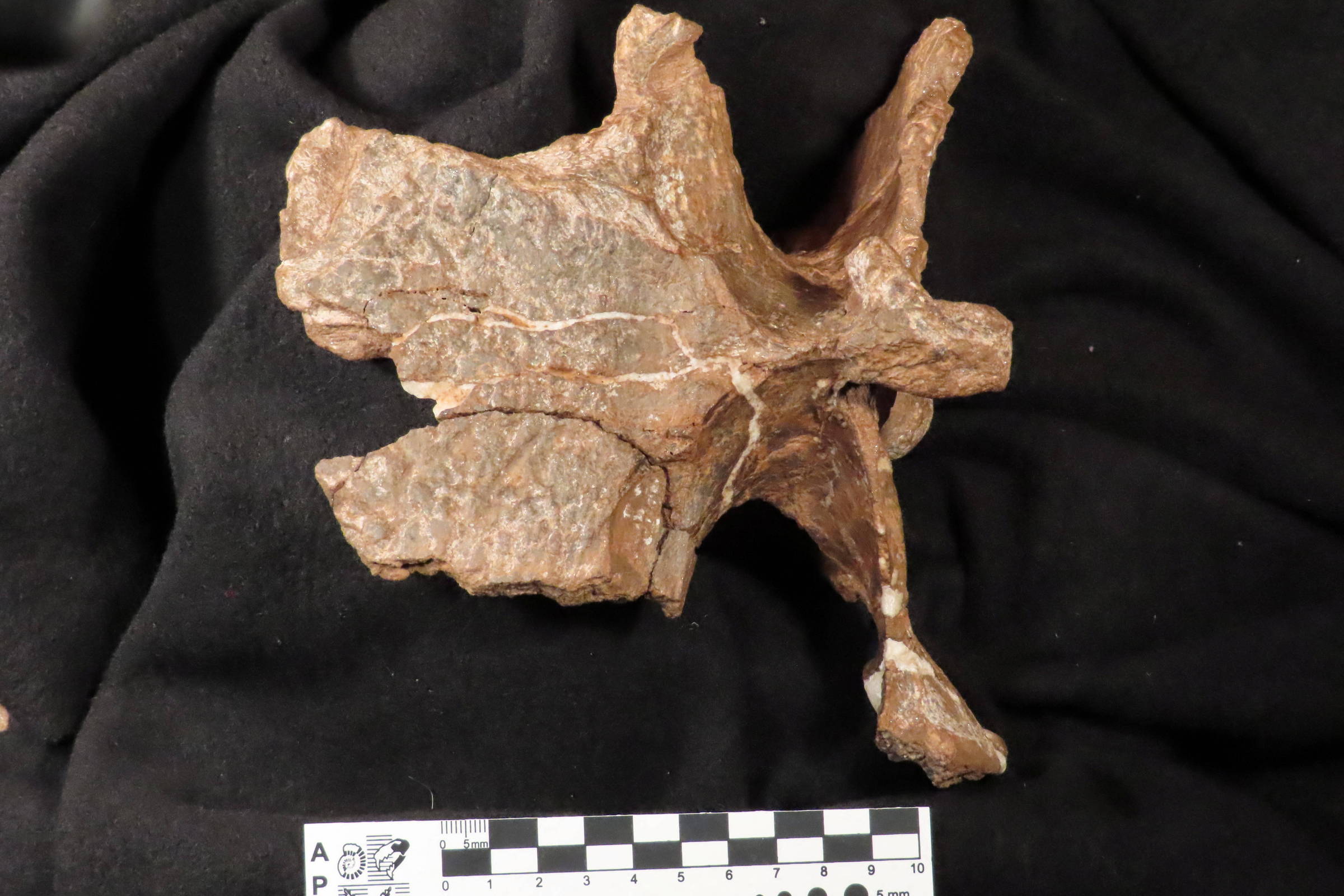