The world’s largest market, China, also has one of the largest ports in the world. See in the images the logistical chaos that was generated by the congestion of bulk carriers.

THE The world is going through a moment of great discussion about the current scenarios related to the scarcity of inputs, in a generalized way. In this context, driven by the rise in food prices, countries register high inflation that worries the global economy. However, one of the major factors for the current crisis, driven by COVIDis the logistical crisis. Image shows mega congestion of ships!

One of the great journalists, Karen Braunglobal agriculture columnist for Thomson Reuters, where he focuses on topics that primarily interest the grain and oilseed markets, at the terminals at the port of Shanghai, in China alone, the number of ships waiting for berthing increased by 34% compared to last month.

You China’s COVID lockdowns have worsened global supply chain problems. It is estimated that a fifth of the world’s container ship fleet is stuck in port congestion (not just in China), and the number of ships waiting to dock in Shanghai has increased by 34% compared to last month, Karen pointed out on her Twitter.

The images below were released by Karen last week on Twitter. provided by the company Refinitiv Eikonshows the congestion of vessels of all types, including bulk carriers and container carriers. You can see from the images that the coast of China is one of the most congested, if not the most. (IMAGE 1)

The journalist still released images that present in isolation, the situation of each type of ship. Thus, in Image 2, it shows what refers to the ships carrying grain and it is possible to observe their mega congestion on the coast of China.

“Here are the images if you separate bulk carriers, tankers, container ships and RORO and all other ships. RORO stands for roll-on/roll-off, they are used to transport loads on wheels. The grains are sent in bulk carriers”, informed the journalist.

She also pointed out, along with the image below, the information that “these are the ones that are slow or don’t move out of Shanghai. Again, I’m not sure what “normal” would look like and global shipping/logistics is beyond my knowledge, but here’s the info.”

In addition to the fact that we reported in 2021 as a concern that would become a reality, the lack of containers also helps to exacerbate the logistical chaos in the world. Therefore, all this chaos and this considerable reduction in maritime logistics efficiency around the world also takes into account the progress of agricultural commodity prices in international markets.

China and the logistics crisis

Since the pandemic began, the Asian giant, China, has adopted a stance that continues to complicate agility in ports. With its “zero-covid” policy, the service sector ends up under strong pressure: companies thinking about leaving the country and 25% of the world’s containers stopped.

A worldwide concern is related to the large volume of raw materials that are packed in ships that have been waiting for unloading for weeks, considering that this raw material still needs to be processed for the delivery of several products.

There is no doubt that, within food production, the delivery of fertilizers has been compromised in several key countries in global agricultural production.

Another factor, which has been impacting the transit of ships around the world, is the War in Ukraine, which has lasted more than 70 days. Major regions are impassable at this time. In addition, Ukraine is one of the largest exporters of corn and wheat in the world, and all this volume remains “trapped” within the country.

All the audio visual content of CompreRural is protected by Brazilian legislation on copyright, its reproduction is allowed as long as the source is mentioned and with prior notice through the email journalism@comprerural.com 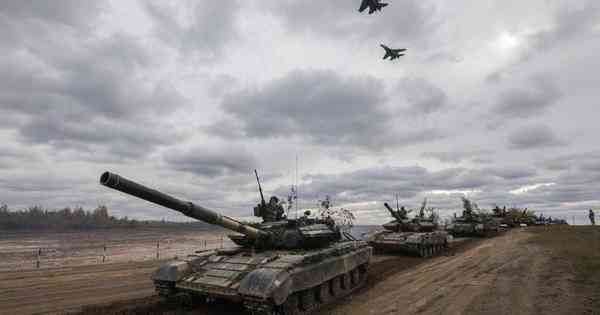 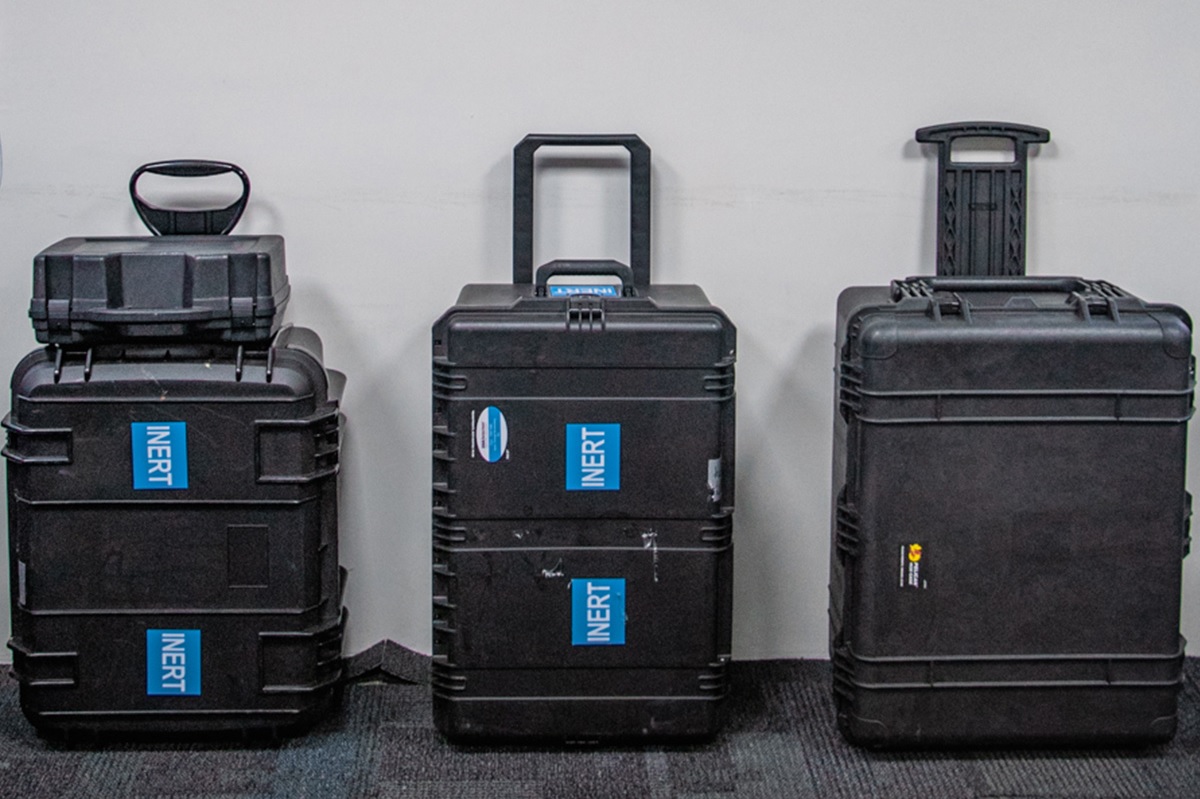 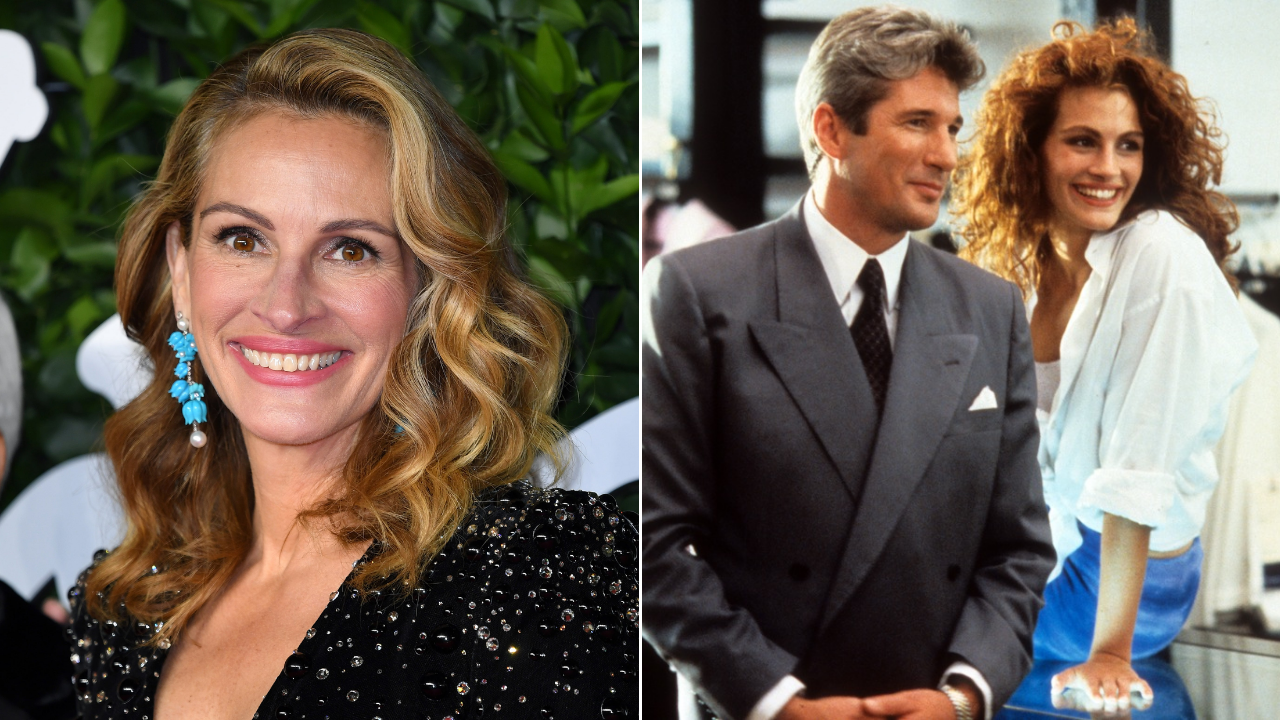 Why did Julia Roberts refuse to act in romantic comedies for 20 years? Actress debunked the rumors – Film News