A corpse inside a barrel was found in Lake Mead, Nevada, where Las Vegas is located, in the United States, after a severe drought lowered the levels of the reservoir to an unprecedented level. According to local officials, the find may be just the first of many such discoveries at the site.

“I would say there’s a very good chance, as the water level drops, that we’ll find more human remains,” Las Vegas Police Lt. Ray Spencer told local television station KLAS-TV. The lake may have even been a place for dumping corpses used by criminal organizations.

Corpse is at least 40 years old

Personal effects found in the barrel suggest the person died more than 40 years ago, in the 1980s, the lieutenant said. The official has not confirmed the cause of death of the person found in Lake Mead as the investigation into the case is still ongoing.

The police plan to contact experts at the University of Nevada, Las Vegas, so that technicians can analyze the exact moment when the barrel began to wear out. In parallel, the Clark County coroner’s office will attempt to determine the person’s age and gender.

The barrel was found by boatmen in early May, and immediately, US National Park Service Ranger agents were called and scoured the area near the port of Hemenway on Lake Mead, when they found the compartment had skeletal remains.

Passing through Las Vegas, Lake Mead is the largest man-made lake in the United States and, together with Lake Powell, provides water to more than 40 million people in the states of Arizona, California, Colorado, Nevada, New Mexico, Utah, Wyoming and southern Mexico. 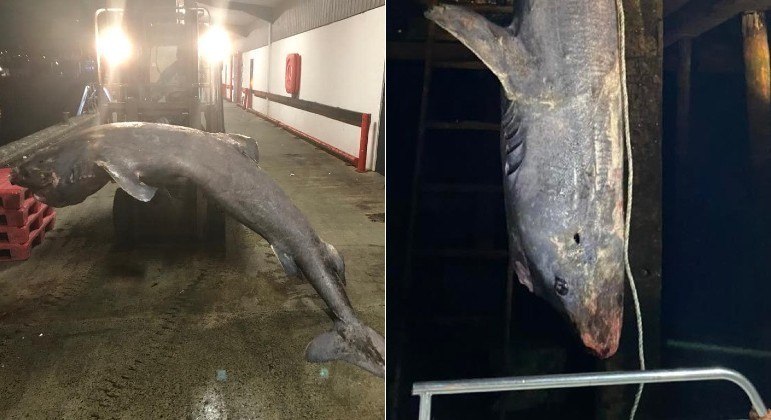 Boat tows Greenland shark, which may have been born over 500 years ago – News 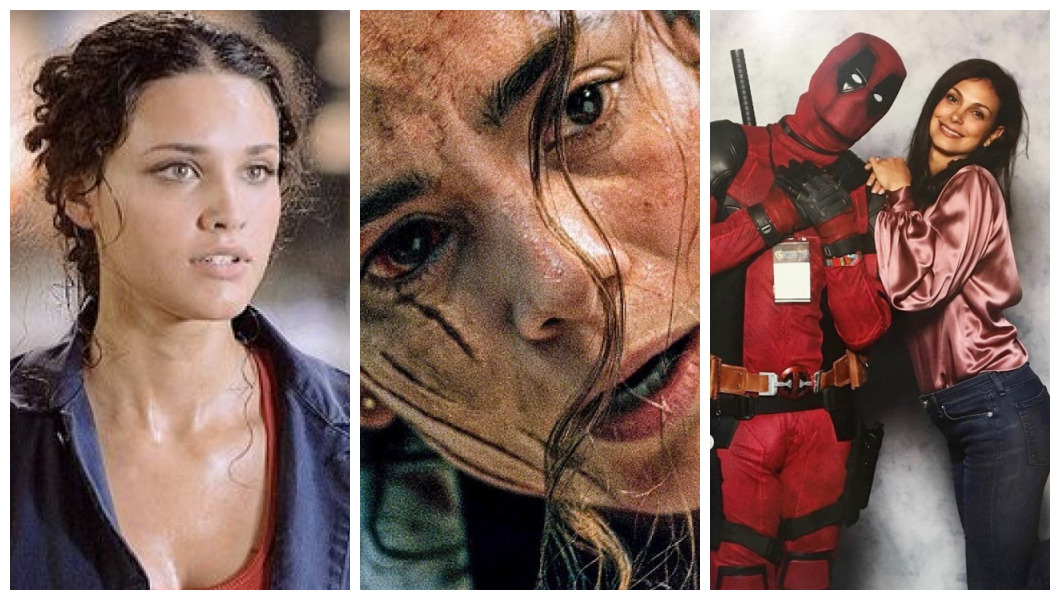