According to Betfair, the big favorite of the round is Flamengo who have a 98% chance of qualifying over Altos-PI

This Wednesday (11) promises to be one of great emotions for fans, because we will have another decisive round of the Copa do Brasil. Twelve teams will face each other in search of a spot in the next phase of the competition. Ceará opens the round against Tombense, at Castelão, after a quiet 2-0 victory in Minas Gerais. Betfair calculates that Ceará has a 96% chance of qualifying for the next phase, against only 4% of the Minas Gerais team that makes its debut in the Série B of the Brasileirão this year.

Palmeiras found it difficult to beat Juazeirense-BA 2×1 at Arena Barueri. For the match that will be held at Estádio do Café, in Londrina, Palmeiras has an advantage to advance to the round of 16: there are 96% chances for Verdão to qualify, against 4% for the team from the interior of Bahia to reverse the score and move from phase.

Another club that had difficulties to beat a team of lesser expression was Flamengo, against the team of Altos-PI. The match that ended 2×1 for Rubro-Negro in the state of Piauí, left the match open for the game that will be held at the Raulino de Oliveira Stadium. According to Betfair, there are 98% chances for Flamengo to pass the stage, against 2% for Altos-PI to reverse the score and qualify.

Portuguesa-RJ and Corinthians drew 1-1 in the match held at the Café stadium, for the first match of the 3rd phase of the Copa do Brasil. Even with the match open, the probability of Corinthians passing the stage is 93%, against 7% for Lusa Carioca.

Fluminense beat Vila Nova by 3×2 at Maracanã; for the return match, at Serra Dourada, Fernando Diniz’s team appears with an 83% chance of passing the stage, according to Betfair, the Goiás, who are in the Série B of the Brasileirão, have 17%. 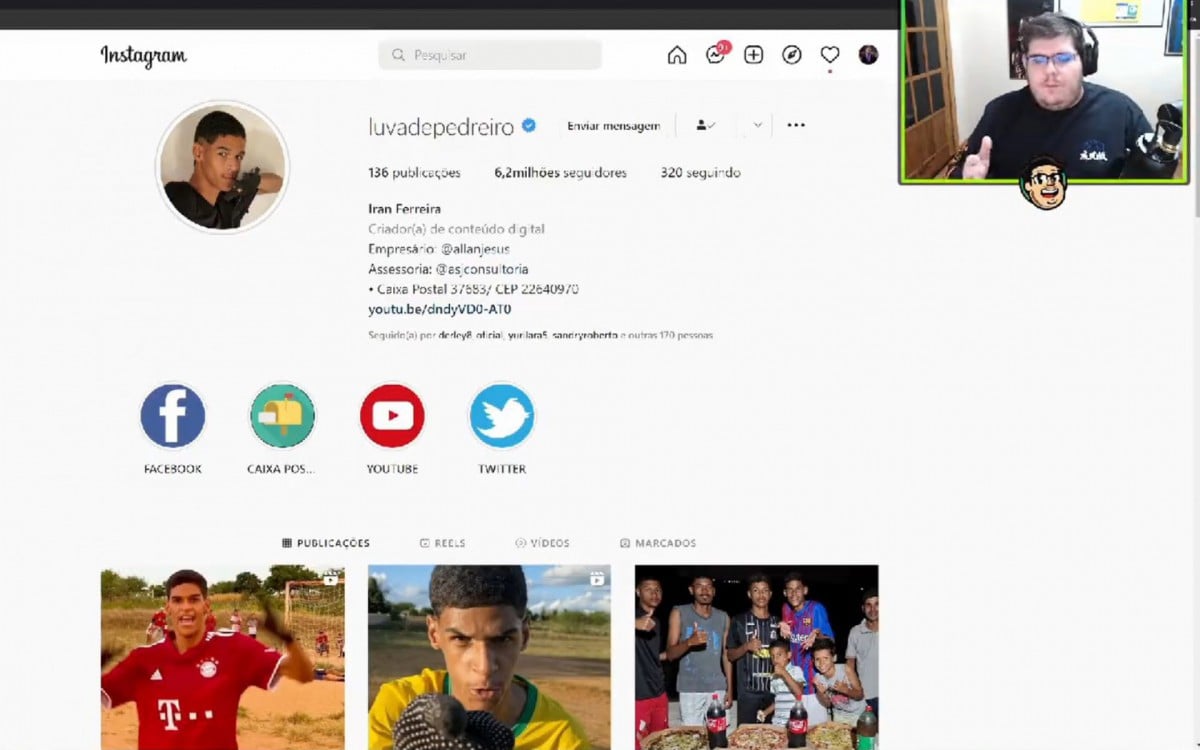 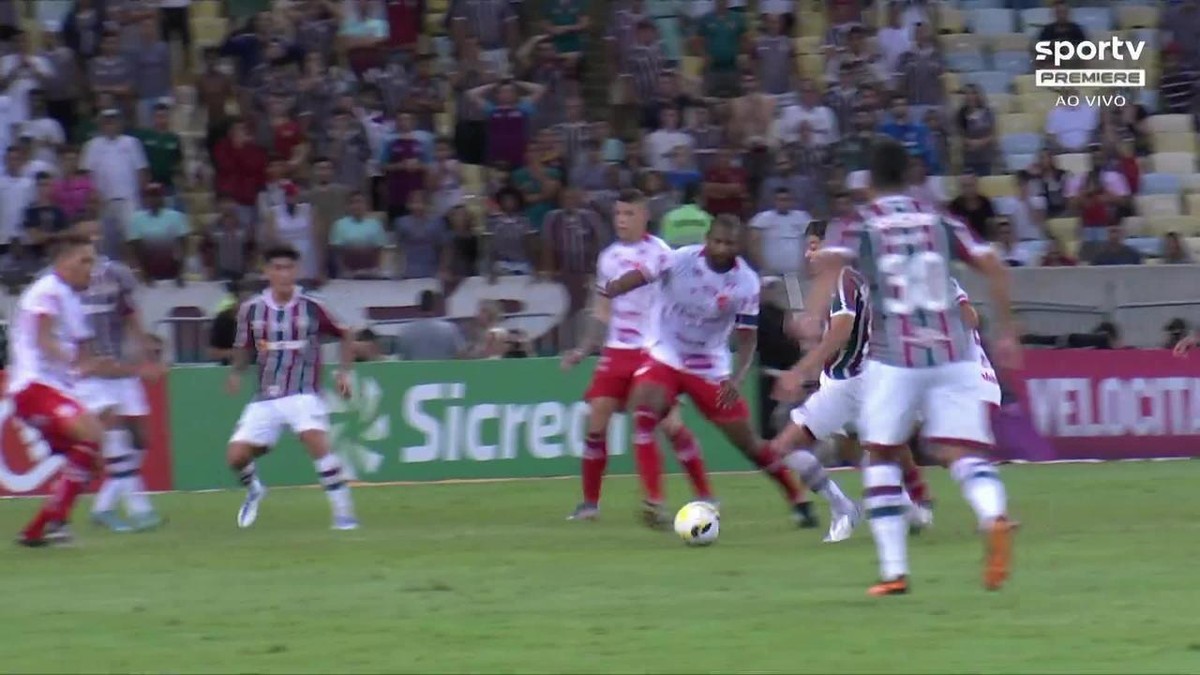 where to watch, time, teams and refereeing