New versions of Sars-CoV-2 have led to an increase in cases of covid-19 in at least 50 countries, the World Health Organization (WHO) warned yesterday. According to Tedros Adhanom Ghebreyesus, director-general of the UN agency, the BA.2 subvariant of the omicron remains dominant in all territories, but the BA.4 and BA.5 strains have boosted the transmission of the coronavirus in recent weeks. , making the situation of countries that are still severely punished by the pandemic, such as South Africa, even more serious.

In a press conference, Tedros Ghebreyesus emphasized that the current reduction in mortality from Covid-19, triggered mainly by vaccines, is no reason to abandon preventive measures. “This pandemic is not over, and we need all leaders to step up efforts to increase population immunity and work collectively to get tests, treatments and vaccines for everyone,” he defended.

According to the director-general of the WHO, the “worst case scenario” would be the emergence of a more transmissible and deadly variant, which may be facilitated by low immunization rates in some countries. “The growing number of cases highlights the volatility of this virus. “The subvariants are driving a huge increase in cases. But, at least for the moment, hospitalizations and deaths are not increasing as quickly as in previous waves.”

The WHO continues to study the new strains of the virus and, so far, none of them have proved to be more dangerous than their predecessors. “BA.4 and BA.5 have only a slight growth advantage over BA.2,” said Maria Van Kerkhove, a researcher at the WHO.

Tedros Ghebreyesus also criticized the policy pushed by the Chinese government to contain the new wave of the virus. “When we talk about the ‘covid zero’ strategy, this is unsustainable, considering the evolution of the virus and our analyzes carried out in Geneva so far”, he justified.

Despite the population’s dissatisfaction, the Chinese government maintains severe measures, such as confinement after the registration of cases in some regions. The country is facing the worst wave of covid-19 since the spring of 2020. Last weekend, residents of isolated areas protested by banging pots on the windows of their homes.

Director of Emergency Situations at the WHO, Michael Ryan, assesses that, given the increase in the number of deaths in February and March, the Asian government is expected to react, but that the measures must take into account the calls of the population. “It is China’s decision to seek protection. But all its actions, as we have repeated from the beginning, must be taken with respect for people and human rights,” he justified. 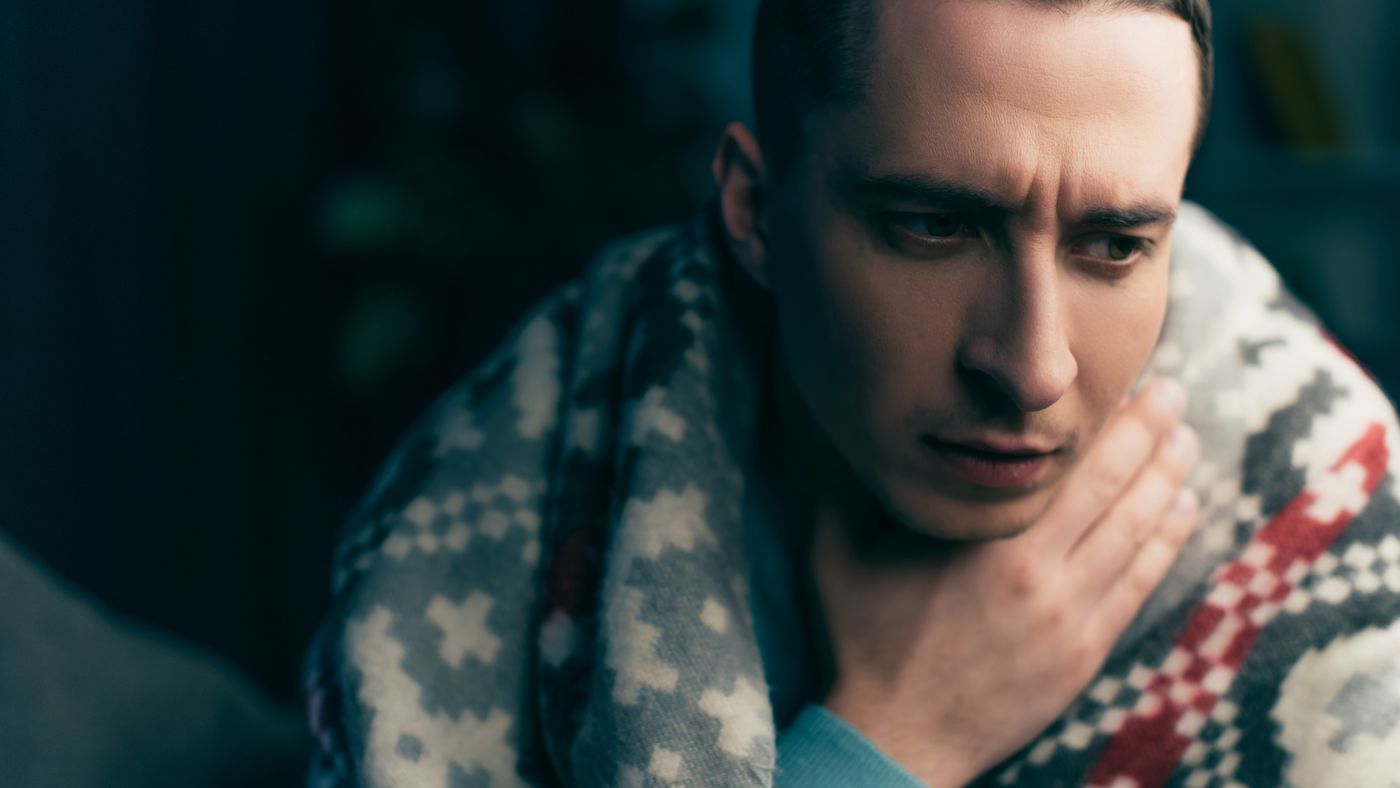 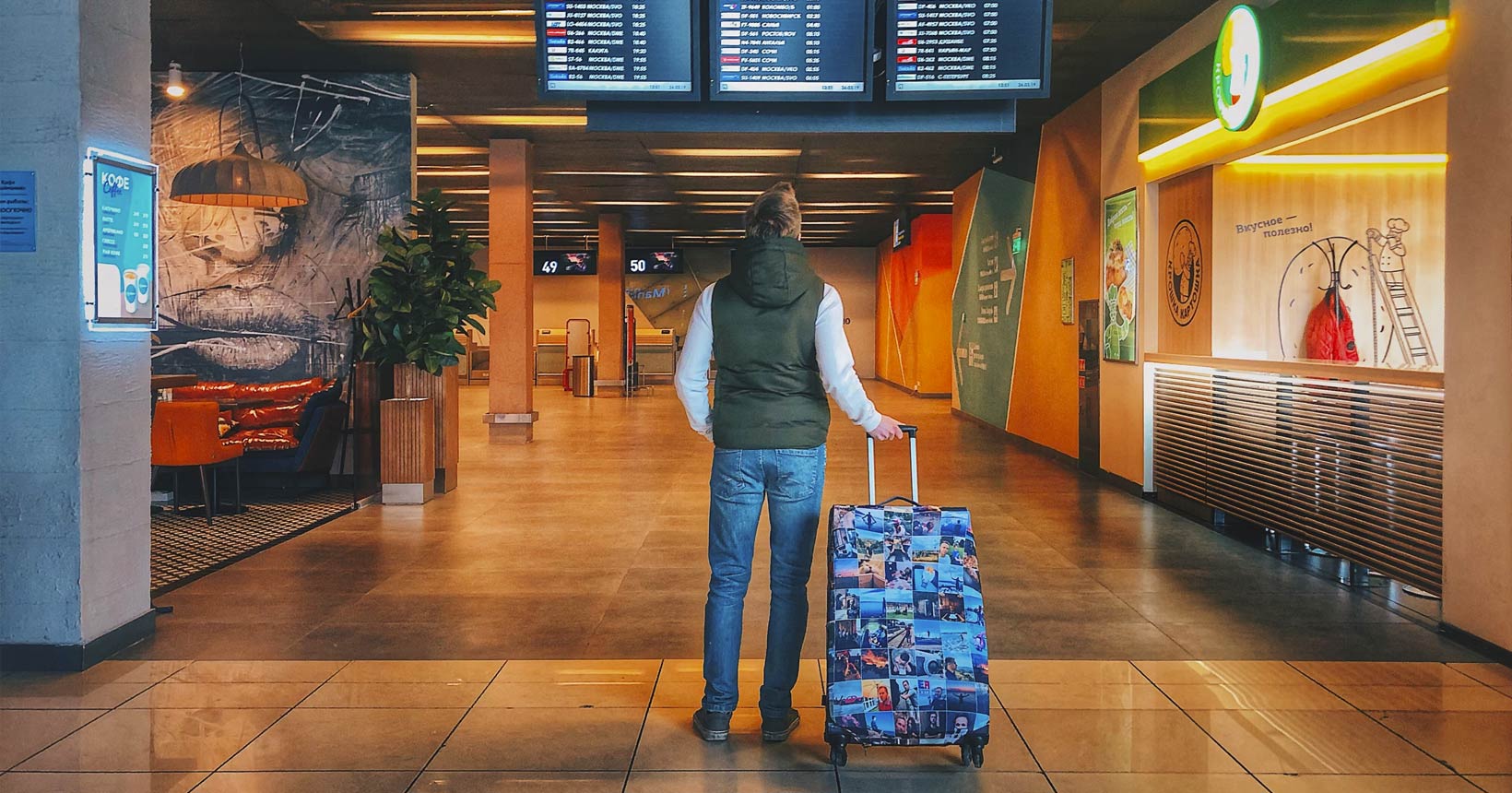 Last hours! Allianz Travel Insurance 45% OFF, with coverage for covid 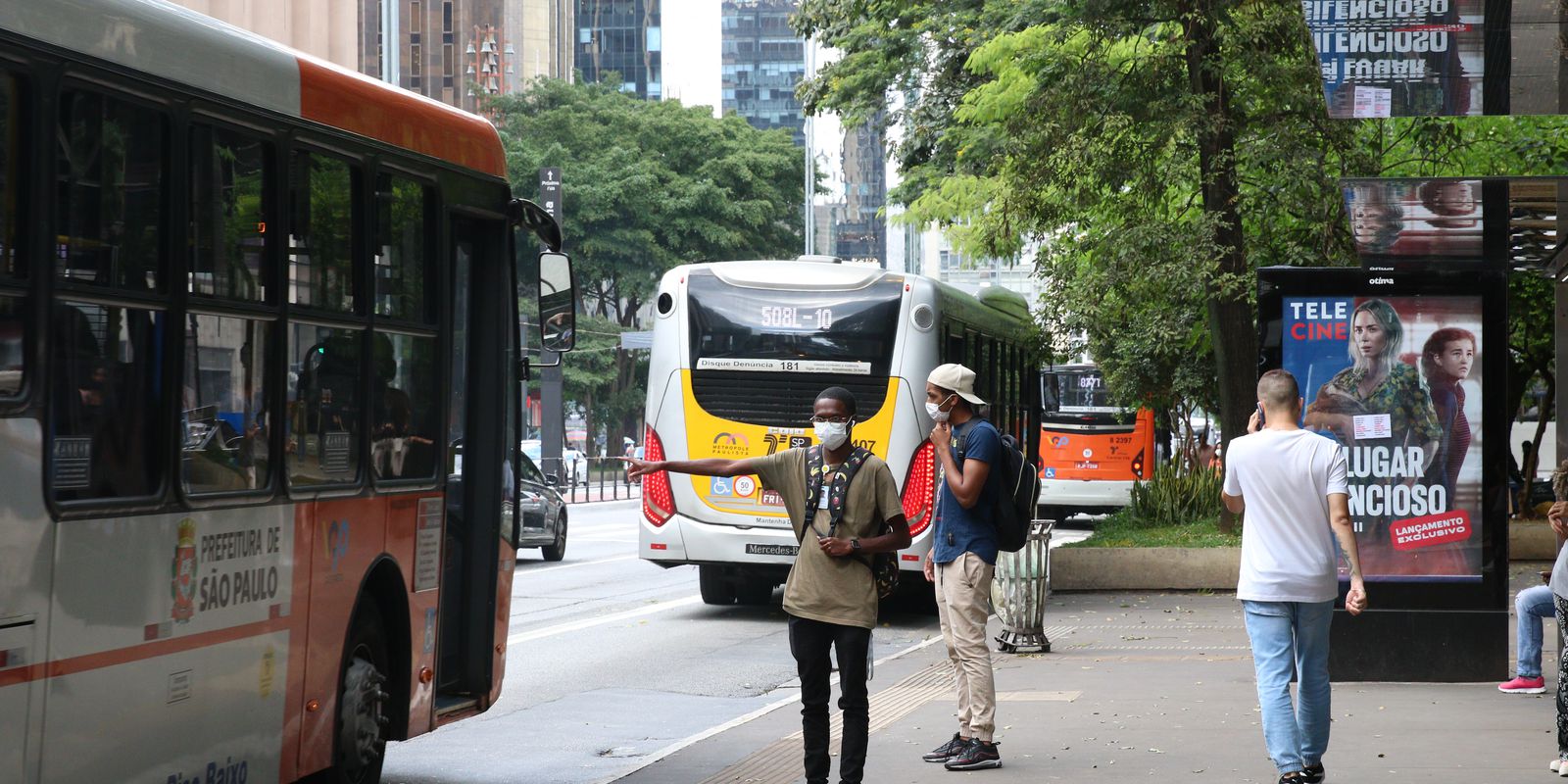 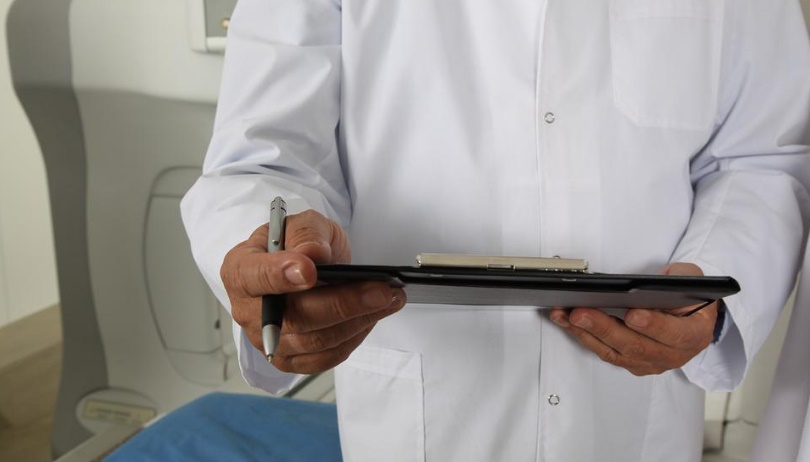