The transmission rate of covid-19 rose again in the Federal District and reached the index of 1.22 this Wednesday (11/5). According to information from the Epidemiological Bulletin, released by the Health Department (SES-DF), the number was 1.16 on Tuesday (5/10).

The number is worrying according to the World Health Organization (WHO), because when the rate is above 1 it confirms that the pandemic is out of control. At this time, a group of 100 people can infect another group of 122.

In the most recent bulletin, the folder also reported 2 deaths of male victims. The two citizens were 50 years old or older, had comorbidities and were hospitalized in DF hospitals. One death occurred on January 20th and the other on March 24th. So far, 11,666 people have lost the battle against the virus in the nation’s capital.

Regarding the infected, 235 positive cases were recorded in the last 24 hours. In this way, the total number of people infected reached 698,244. In addition, the secretariat reports that more than 622,000 are residents of the Federal District, 36,000 from Goiás, 9,000 from other states and 30,000 are under investigation. 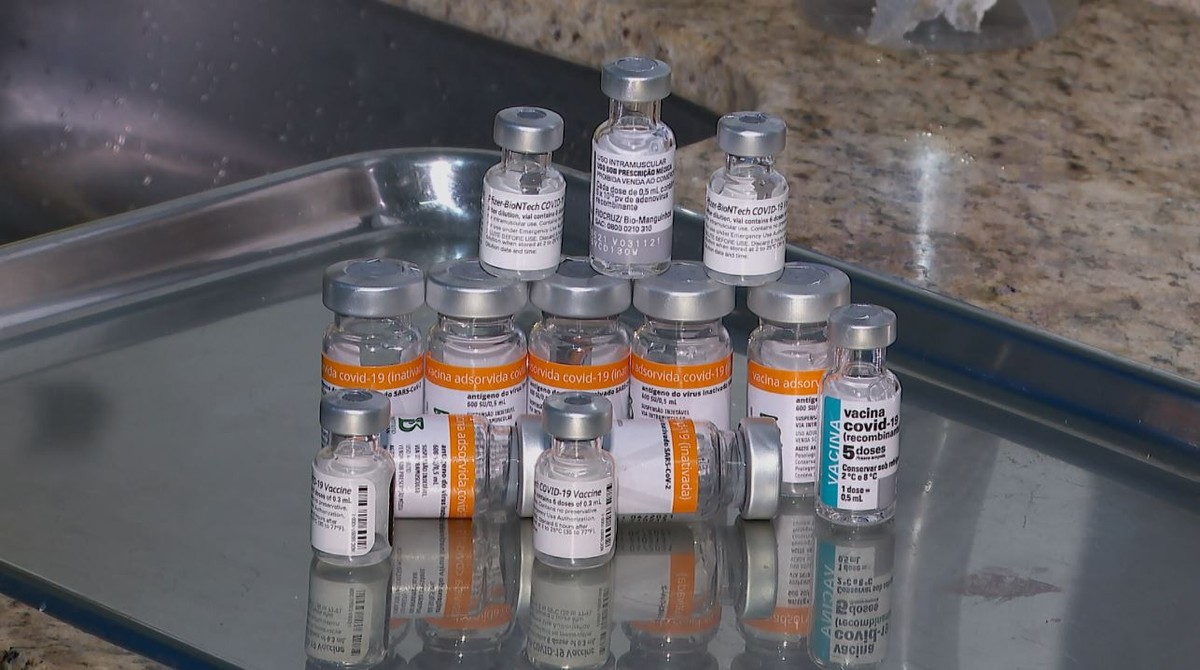 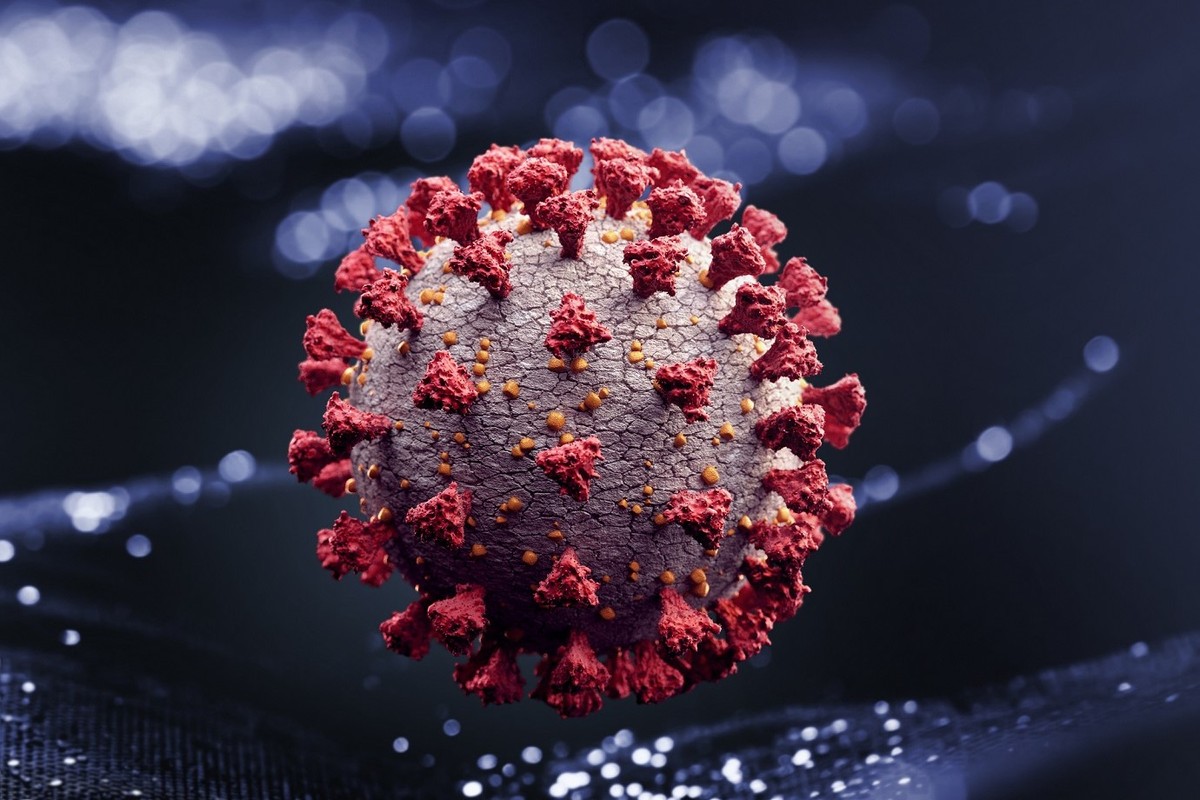 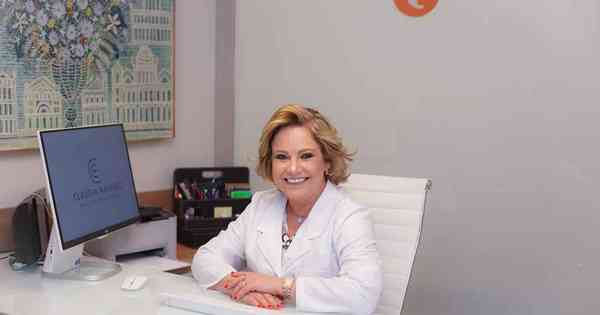 Fuad appoints former president of CRM-MG for Health amid protests