The World Health Organization (WHO) criticized on Tuesday (10) the “Zero Covid” policy adopted by the Chinese government to contain the pandemic and said it was “unsustainable”.

“When we talk about the ‘Covid zero’ strategy, we believe it is unsustainable, considering the behavior of the virus at the moment and what we expect in the future”, said the director-general of the World Health Organization (WHO), Tedros Adhanom, adding that “It’s very important to move to a different strategy.”

Since the beginning of the health emergency, the Chinese government has adopted strict measures and restrictions in several cities with confirmed cases of Covid-19. Today, even, Beijing and Shanghai decided to tighten the rules against the spread of the disease.

According to WHO Director of Emergency Situations Michael Ryan, for a while, this strategy allowed China to record a very small number of deaths relative to its population. “It’s something China wants to protect,” he acknowledged.

However, given the rising death toll earlier this year, the government is expected to react, Ryan said. “But all your actions, as we have repeated from the beginning, must be taken with respect for people and human rights,” he added.

Ryan called for “dynamic, adaptable and flexible policies”, because the lack of adaptability has shown during this pandemic that it can cause “a lot of damage”. In recent days, China has already announced that it will maintain its strategy, despite the population’s dissatisfaction. 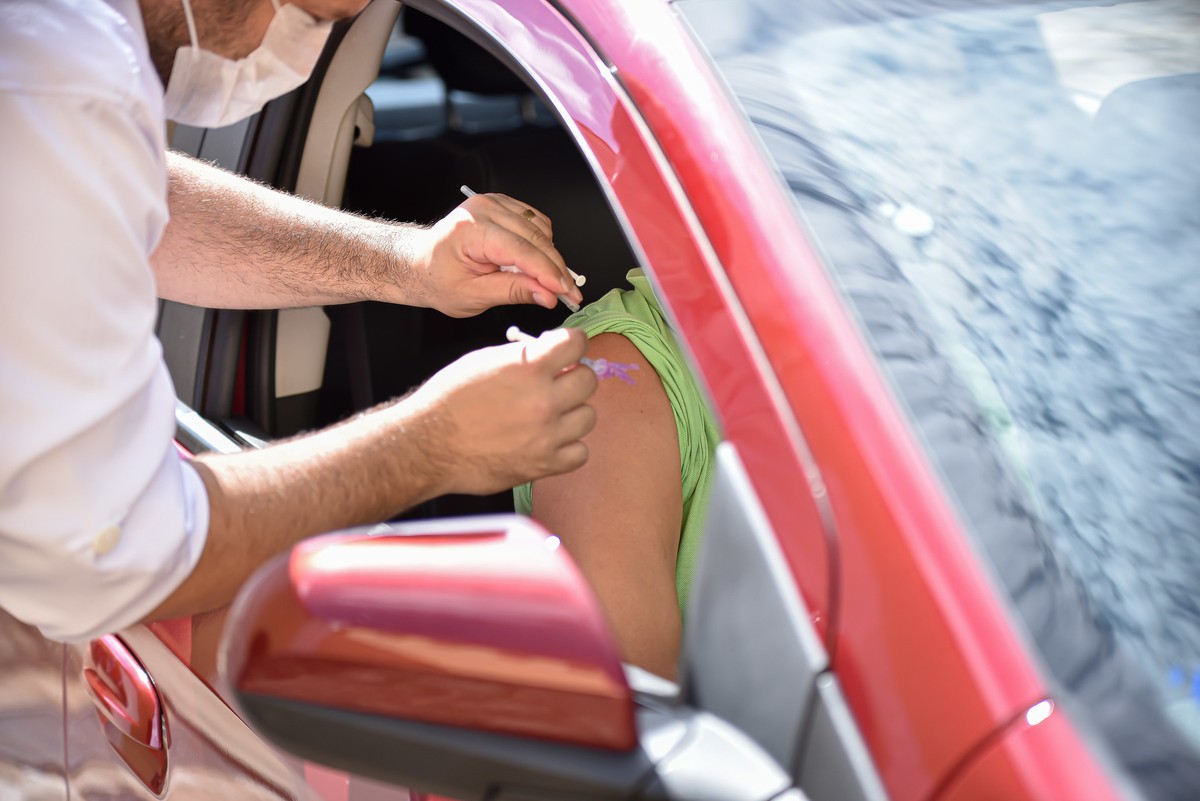 Teresina will apply 4th dose of vaccine against Covid in people aged 40 and over; see schedule | Piauí 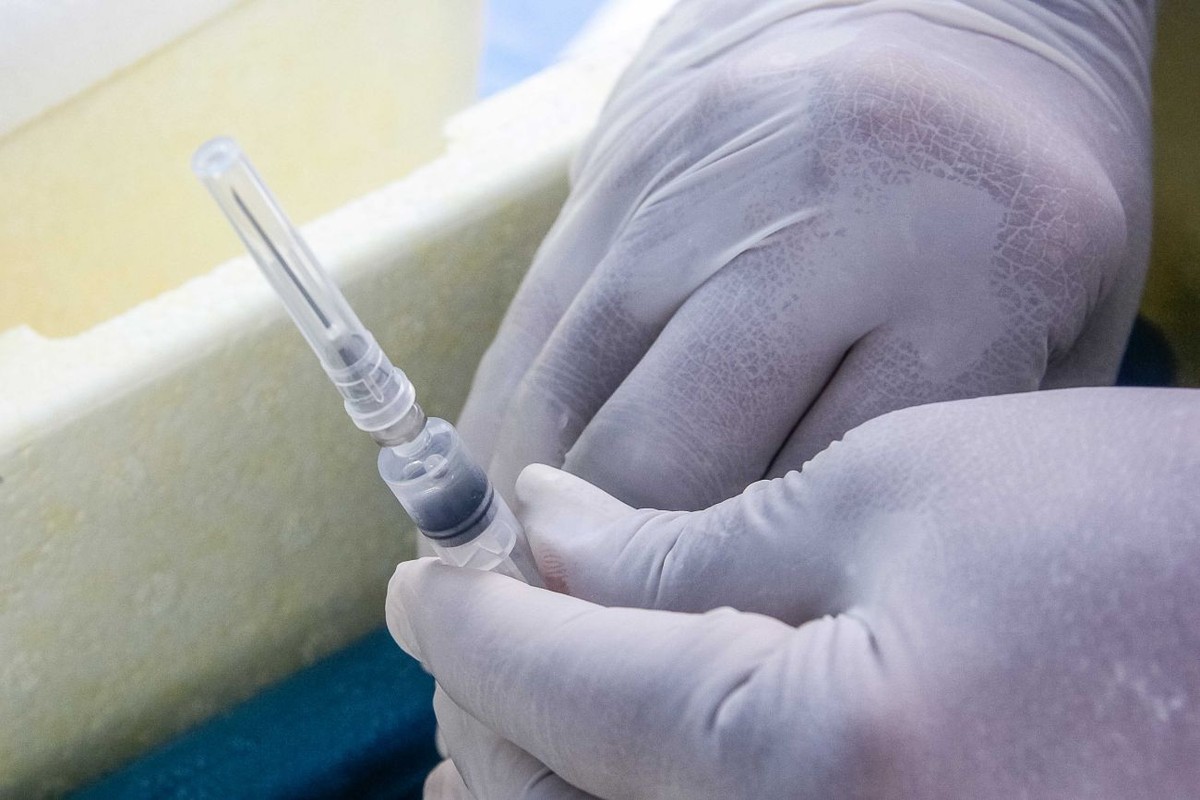 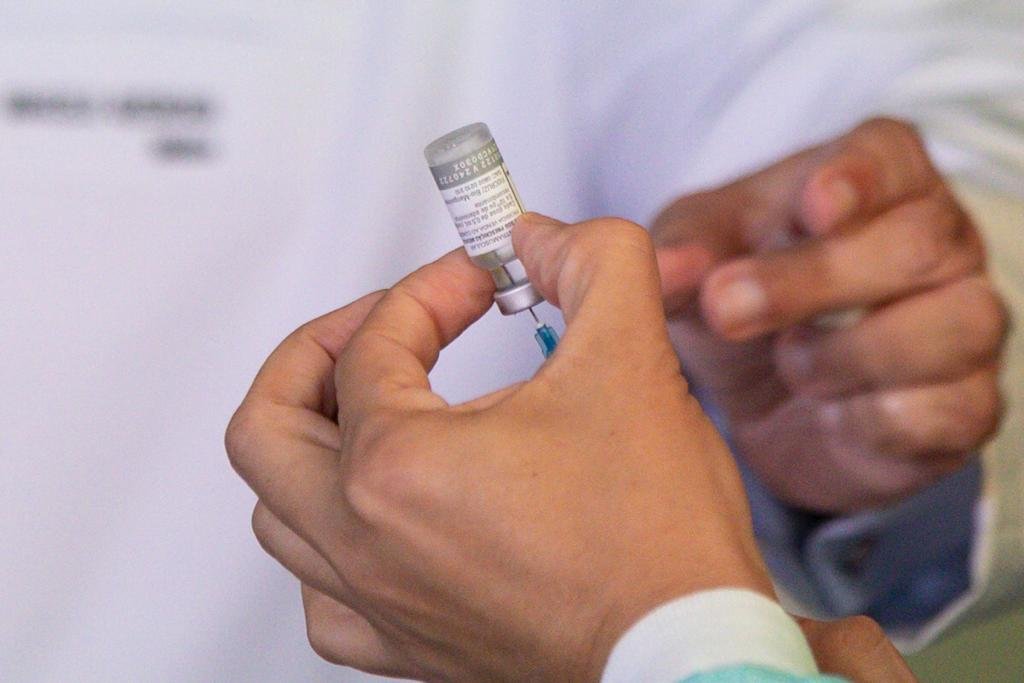 Unvaccinated are 26 more likely to die from Covid in SP