Founded in London by Spaniards Juan Lobato and Salvador García, Ebury has become famous in Europe for facilitating international transfers for small and medium-sized companies, with a platform that works like TransferWise in the corporate world and even makes instant payments.

Two years ago, the fintech attracted Santander, which paid 400 million euros to take control of the startup. Per year, Ebury has a turnover of US$ 23 billion, operating in more than 20 countries and employing more than 1,300 people.

In Brazil, the fintech operations were still in their infancy (with 17 employees), but the ambitions for the local business were already clear since Ana Botín’s bank put Sergio Rial to lead the board of directors of the London fintech and the Brazilian Fernando Pierri , another ex-Santander, to lead Ebury’s global sales team.

Around here, Ebury still did not have all the regulatory apparatus to operate with international transfers, which brought it closer to Bexs, an exchange bank that has specialized in recent years in the development of integrations that facilitated international transactions, making mass micropayments possible. .

The technology developed by the team led by Luiz Henrique Didier Jr. allowed marketplaces like Alibaba to sell in Brazil and made TikTok payments possible for users and influencers – with an engine that automatically runs an exchange transaction, the Chinese app can make payments in real via PIX.

The Bexs solution also helped Americanas to include Chinese sellers in the marketplaces – consumers may not even know it, but when buying from a Chinese seller from the former B2W website, they are using the exchange engine developed by the bank.

“Bexs is a more tech than fin company, capable of combining globally scalable solutions with deep expertise in exchange rate regulation. The possibilities for synergy are almost limitless”, said Sergio Rial, in a statement released by Santander.

With the acquisition, which still needs to be approved by the Central Bank, Ebury will no longer act only as a correspondent bank for Bexs, becoming a full-fledged foreign exchange bank. The measure will accelerate fintech’s ambitions to expand Brazil’s participation in foreign trade – although it is the 12th largest global economy, the country is only in the 28th position in foreign trade.

Fintech’s bet is that, in the coming years, small and medium-sized Brazilian companies will internationalize using technologies such as the one created globally by Ebury. Without these facilities, a smaller company would hardly be able to sell to multiple countries without facing a hellish bureaucratic process.

With Bexs, Ebury wants to boost the international business of SMEs. The company can also take advantage of opportunities in the agro world, enabling exports of fruits and other agricultural goods.

The transaction with Bexs (which also includes the full purchase of Bexs Pay) was not disclosed for the amount. Last year, Bexs Banco had a revenue of R$ 197 million with financial intermediation and a loss of R$ 3.4 million. Bex has 150 employees, most of them on the technology team. 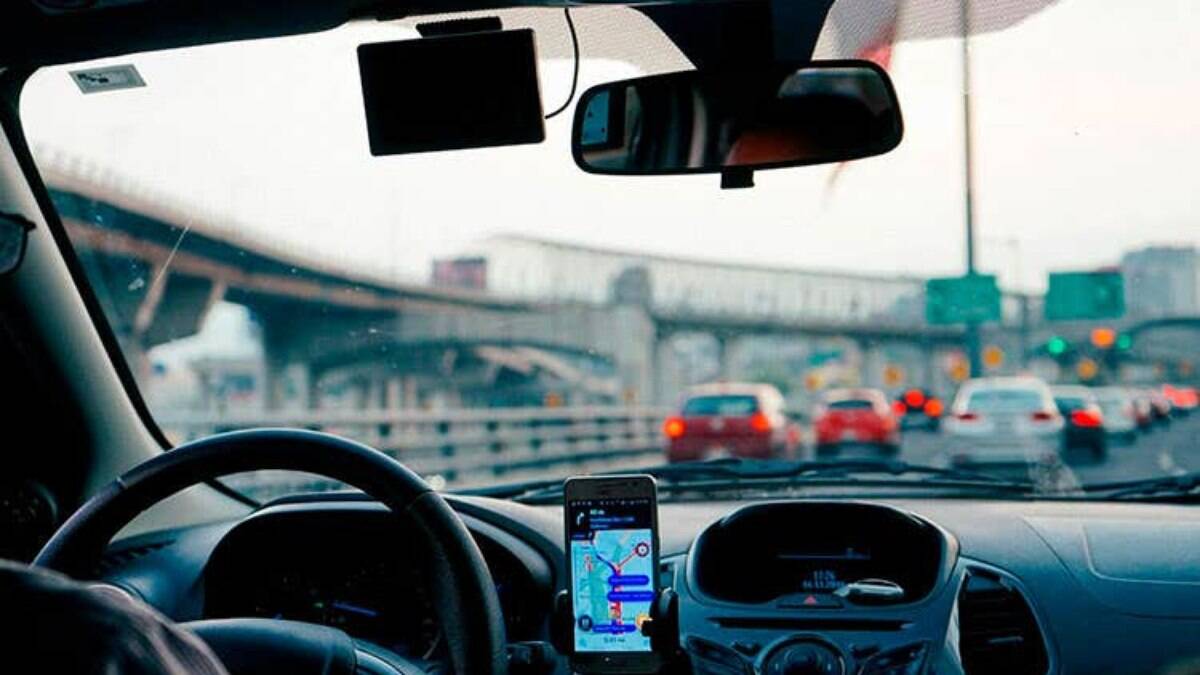 Quoted at R$5.05, the dollar is trading at the lowest value in eight months 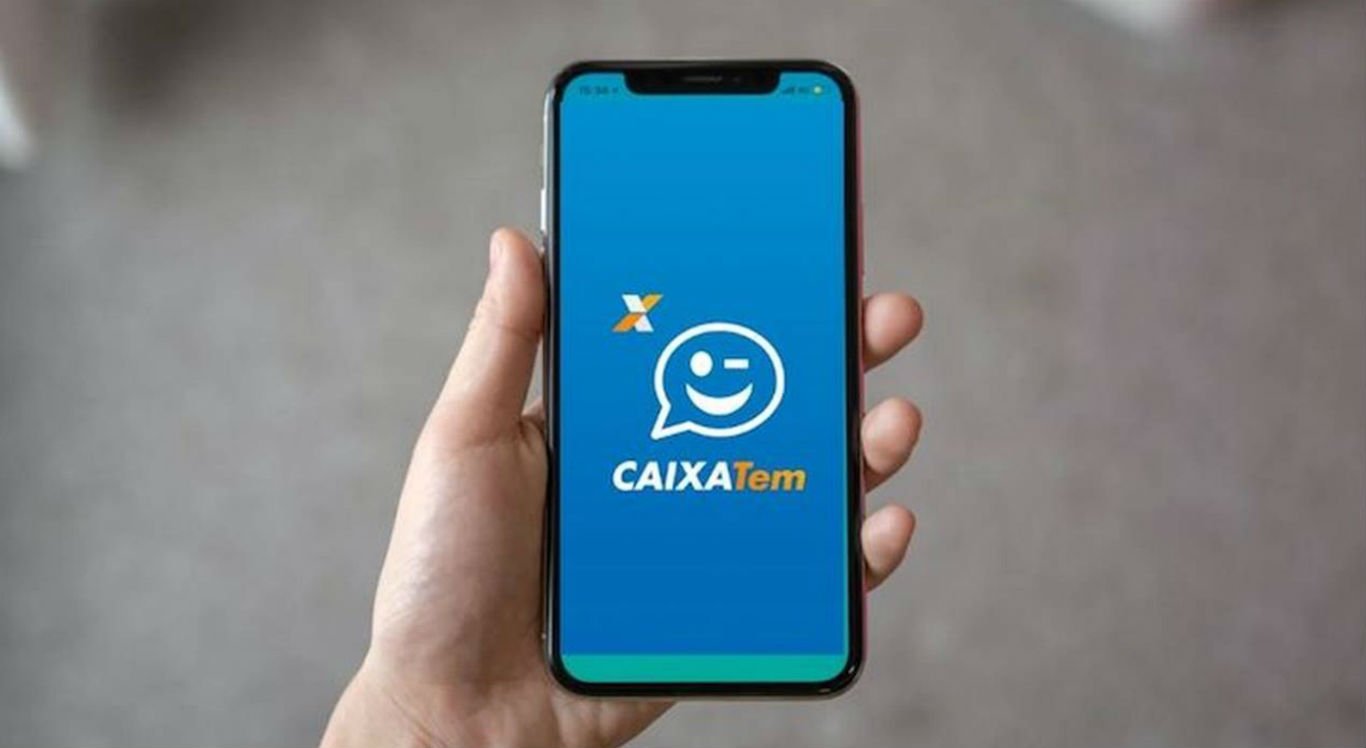 Does the PIS fall into Caixa Tem? How can I withdraw the salary bonus? know more 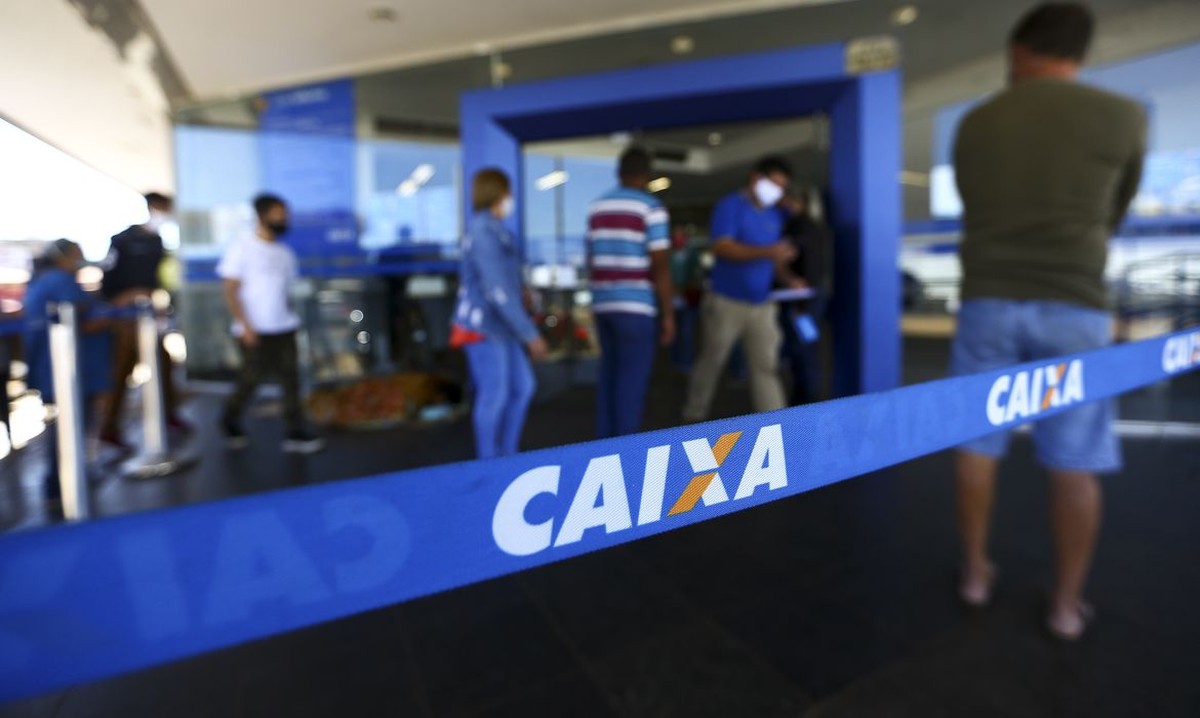