247 – Among several dark details exposed in court about Amber Heard’s relationship with Johnny Depp, even the paternity of the actress’s daughter was put at stake by the Hollywood star. The report is from the Yahoo portal.

Depp seems to want to take advantage of the legal dispute to find out if Oonagh Paige Heard, born in April 2021, is heir to Elon Musk, the famous CEO of Tesla and SpaceX. He and Heard had a relationship in 2016 after splitting from the actress, and they briefly dated in 2018.

In court, Johnny Depp’s former agent was called to view emails in which Amber Heard vents about her relationship with the billionaire by saying she didn’t love him. Furthermore, the actor showed evidence that his ex-wife cheated on him with Musk, but she always denied the accusation.

According to Page Six, speculation points out that Elon Musk could secretly be the child’s father after acting as a sperm donor. With this, the defense of Depp tries to insinuate that Oonagh may be the daughter of the richest man in the world and take away the credibility of the actress. Dwayne Johnson is hiding in Free Guy; see how to find it 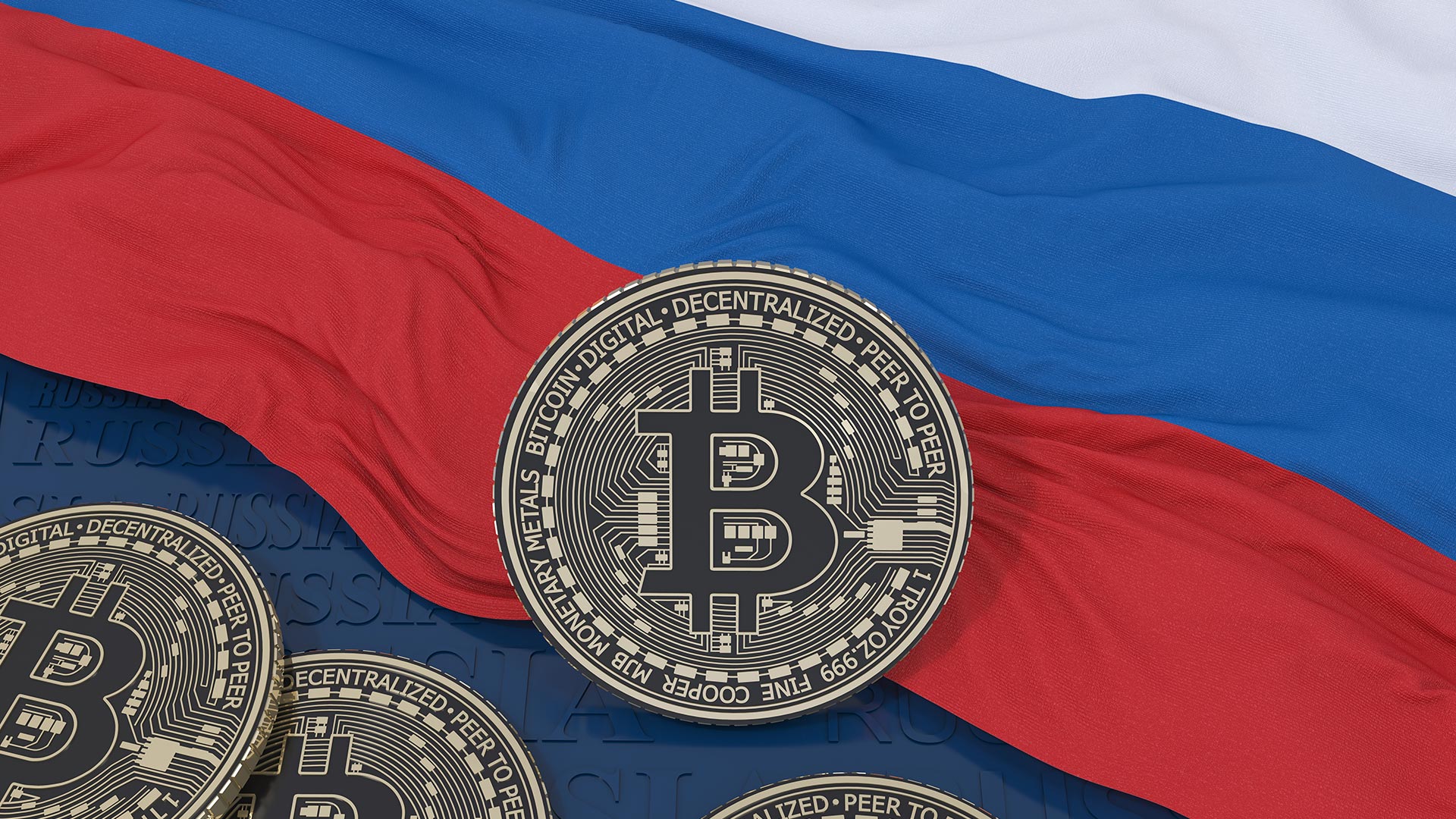 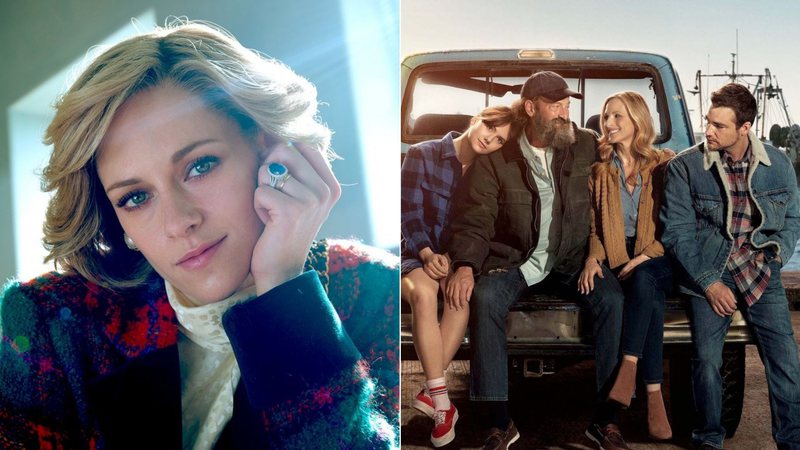 CineBuzz · Kristen Stewart and “The Rhythm of the Heart” Win Hollywood Critics Award; see the list 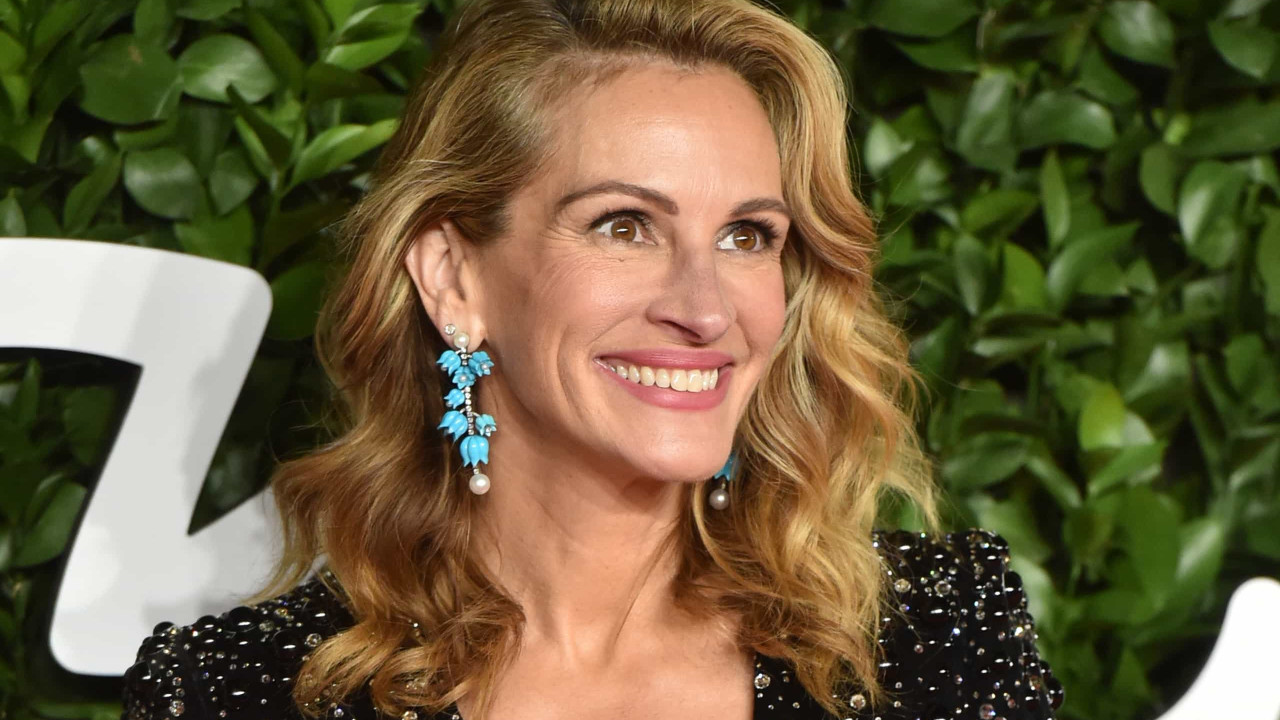