The Union of Autonomous Road Transporters of Goods of Espírito Santo (Sindicam/ES) announced that truck drivers in the state will go on strike as of Wednesday (5/11). The decision comes after Petrobras announced a new adjustment of 8.86% in the price of diesel at refineries. The trend is that other states may join the strike in the coming days.

In a note, Sindicam do Espírito Santo states that the scenario has reached its limit. “Sindicam/ES, ACA and Coopercolog, together with the representatives of the dumpsters, support this movement. We understand that the situation of the self-employed has become unsustainable after so many readjustments, whether in the price of diesel or the inputs that make up the truck driver’s day to day, “says the statement.

The average value of the fuel will go from R$ 4.51 to R$ 4.91. The final price at the pumps is still uncertain and has caused fear among truck drivers. To the Mailfederal deputy Nereu Crispim (PSD-RS), president of the Mixed Parliamentary Front in Defense of Autonomous and Celetistas Truckers, highlights that the feeling in the category is of betrayal on the part of President Jair Bolsonaro (PL).

“Now it was the final stage of the government of President Jair Bolsonaro in the category that supported him in the elections. He lied, as did former minister Tarcísio, who for three years spent three and a half years stalling,” he says.

Crispim also criticized the actions of the president of Petrobras, José Mauro Ferreira Coelho, and other company managers. “Leaderships are considering that truck drivers are in mourning. The president did not keep his word. May 21 will be four years since the 2018 stoppage, he continues with these puppet presidents of Petrobras who do exactly what he wants. It became unsustainable,” he points out.

While the category criticizes Bolsonaro, the chief executive attacks Petrobras. Last week, during a live on social media, the president said that it is a “crime” and a “rape” for the state to make an “abusive” profit. “I make an appeal: Petrobras, don’t break Brazil,” he said in the broadcast. 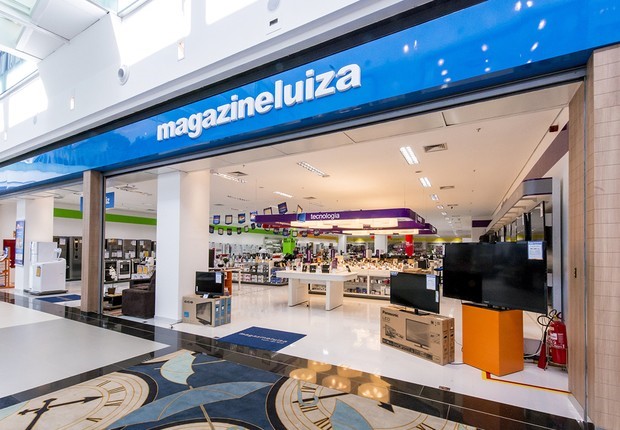 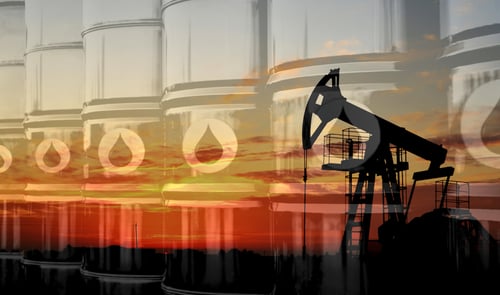 Dollar in free fall, Nubank receives a heavy blow and Itaúsa sells more XP shares; check out the highlights of the day 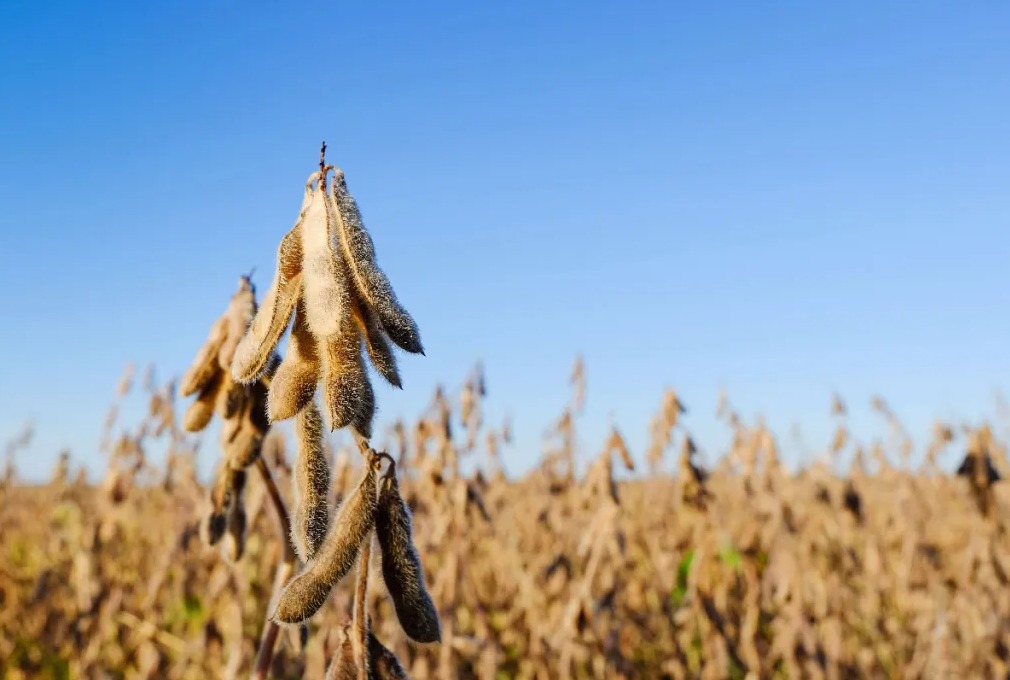 Answer Nubank surveys and accumulate up to BRL 600; How to participate?