It’s been 13 years of waiting that come to an end. When ‘Avatar’ hit theaters in 2009, no one thought it would take more than a decade for its sequel. This December, the world dives back into the planet Pandora with ‘Avatar: The Way of Water’, but first it is important to understand what makes this a long-awaited film.

Associated with a different and exciting story that had all the ingredients to be a success was the director James Cameron, the same as ‘Titanic’, and that alone was enough for ‘Avatar’ to be expected to be one of the great works of seventh Art. was treated like a real blockbuster: the expensive publicity, the great actors and even Leona Lewis, one of the ballad singers at the time, to give voice to the main theme of the film.

But in fact, behind the ‘Avatar’ phenomenon was technology. The film, made with complex technological equipment, was seen by a large part of people in the cinema with 3D glasses on their faces. It was the first major film to be shown with this innovation that today, as we know, has disappeared for a number of reasons.

Although it was expensive to produce and direct ‘Avatar’ – more than 265 million euros – it topped the chart of the most profitable films of all time for 10 years, only surpassed, in 2019, by ‘Avengers: Endgame’. The announcement of the sequel may, however, push ‘Avatar’ back to that place, given that many will look to review the first of the four films that James Cameron has already confirmed.

As should always happen with good films, ‘Avatar’ was distinguished, in 2010, with 3 Oscars: Best Cinematography, Best Visual Effects and Best Art Direction. The Oscar for Best Picture lost it to ‘The Hurt Locker’, which nobody talks about these days.

About ‘Avatar: The Way of Water’ still little is known beyond the premiere date, scheduled for December. Kate Winslet, the actress with whom Cameron had previously worked on ‘Titanic’, is one of the newcomers, joined by actors from the first film Zoe Saldana, Sam Worthington, Sigourney Weaver and Stephen Lang.

In the trailer, with little dialogue but filled with landscapes of the fictional planet Pandora, it is inevitable to take a trip to the past and relive all the sensations experienced when we entered this universe as spectators for the first time. Deep down, it’s as if nothing has changed since 2009.

Now, just wait for December, but for those who waited 13 years, these months are going to be easy. 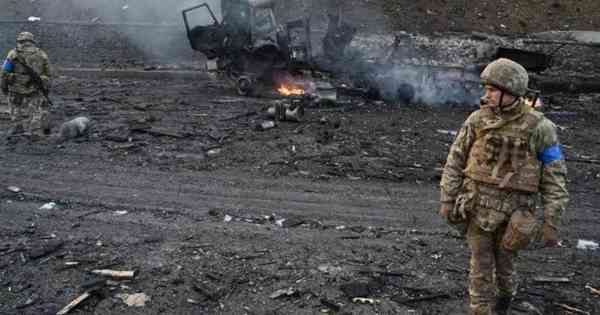 Ukraine says more than 4,500 Russian soldiers have been killed – International 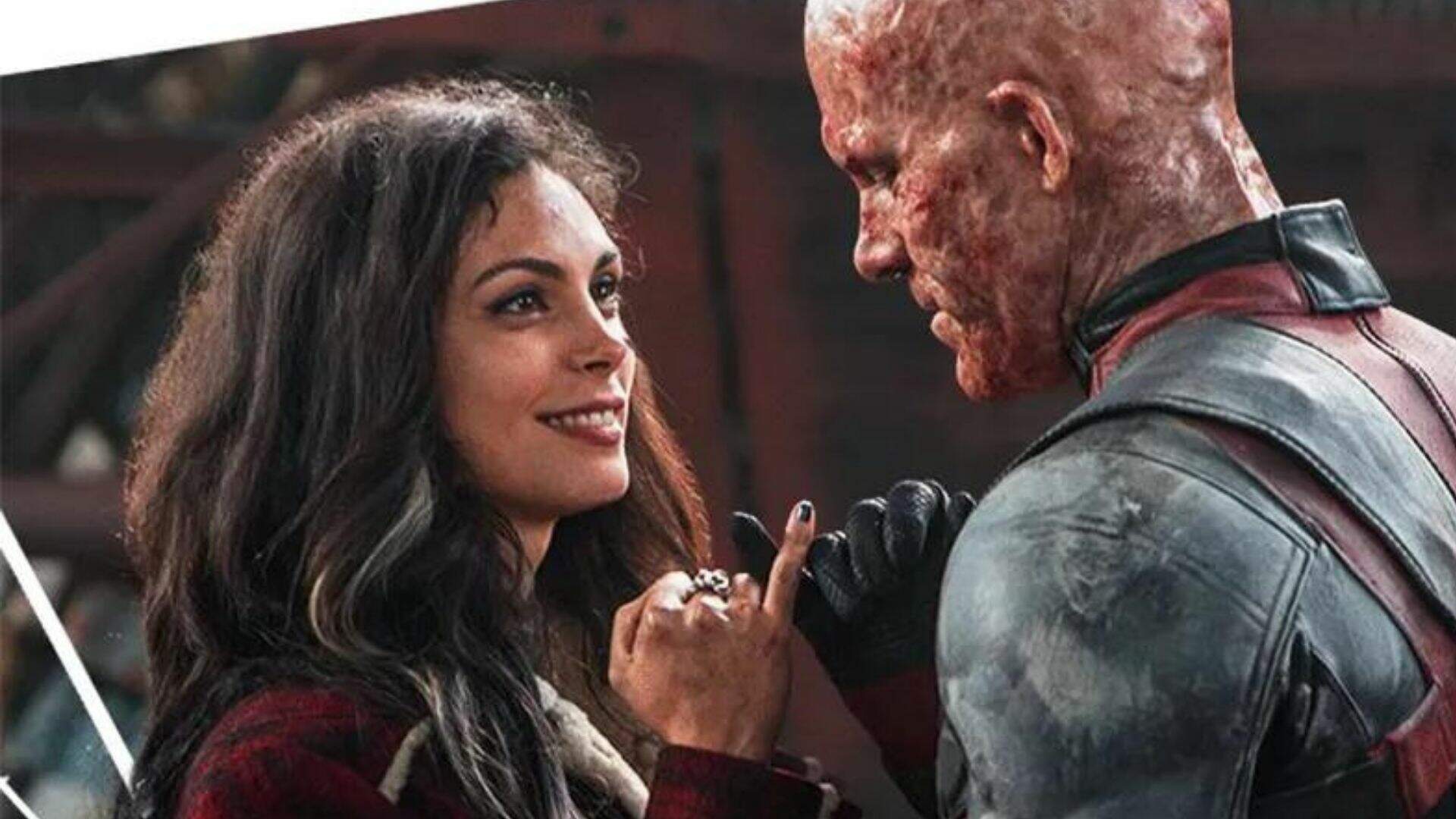 From Brasil to the world! See the Brazilian actors who made international films