Newly arrived at the technical command of Fluminense, after the resignation of the former coach, Abel Braga, Fernando Diniz starts talking to the board of the Rio club about new athletes for the team. After working at São Paulo and fighting for the Brazilian Championship title with Tricolor, the professional created close relationships with some players, and wants reinforcements from São Paulo.

According to the findings of sports manager Emmanuel Luiz, Fluminense is working to sign Argentine striker Emiliano Rigoni. According to him, Tricolor das Laranjeiras is still waiting for a positive response from Fernando Diniz to contact São Paulo and then negotiate a possible transfer. Currently, shirt 7 is experiencing an unstable moment in the team.

Featured in 2021 under the command of Hernán Crespo, the Argentine dropped out of production and has had few opportunities among the holders with the current coach, Rogério Ceni. According to Emmanuel, Rigoni pleases both the scout and football departments of the Rio team. In low, the striker cost more than R$ 20 million to the São Paulo coffers, and Fluminense is not the only interested in the athlete.

Previously, Internacional and Santos also showed interest in Rigoni, and talked with São Paulo about the possibility of a loan, something that Tricolor does not see as viable. Besides him, Diniz’s favorite name for Fluminense is a former São Paulo player: Brenner. The striker, sold to Cincinnatti, from the United States, at the end of 2020, was commanded by the coach in both Flu and São Paulo. 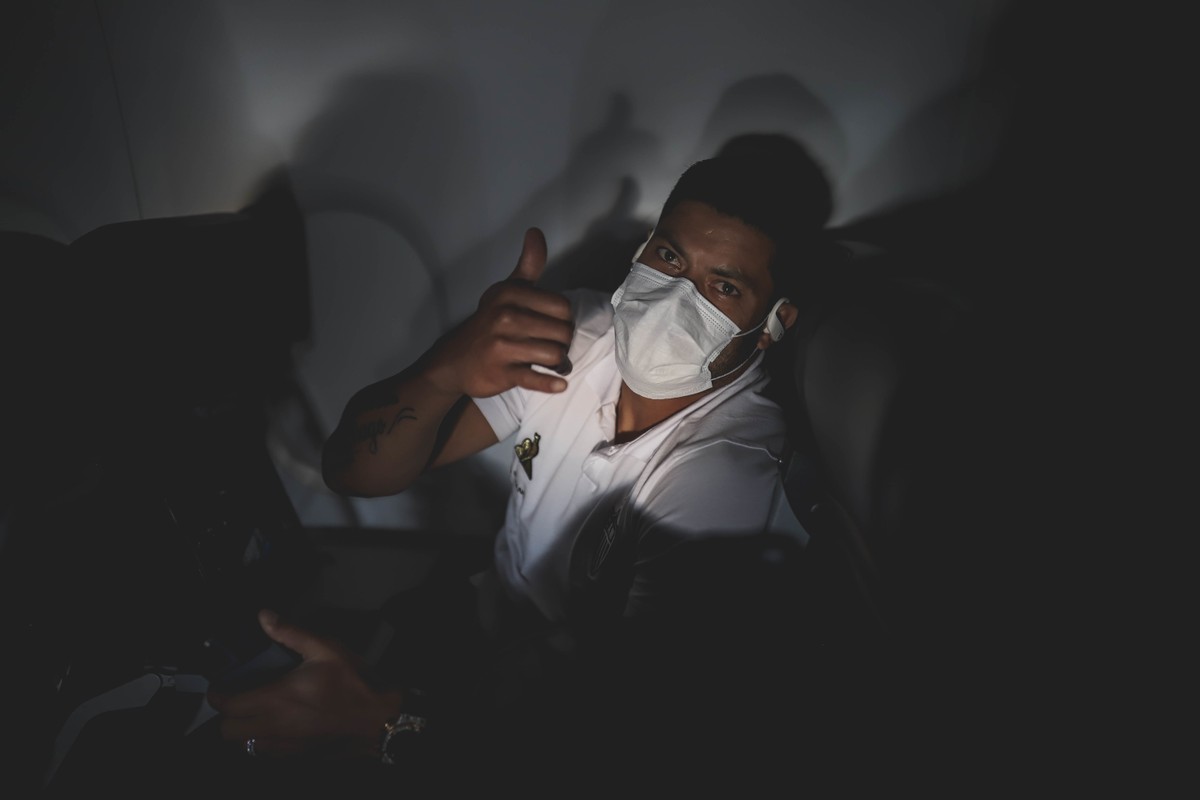 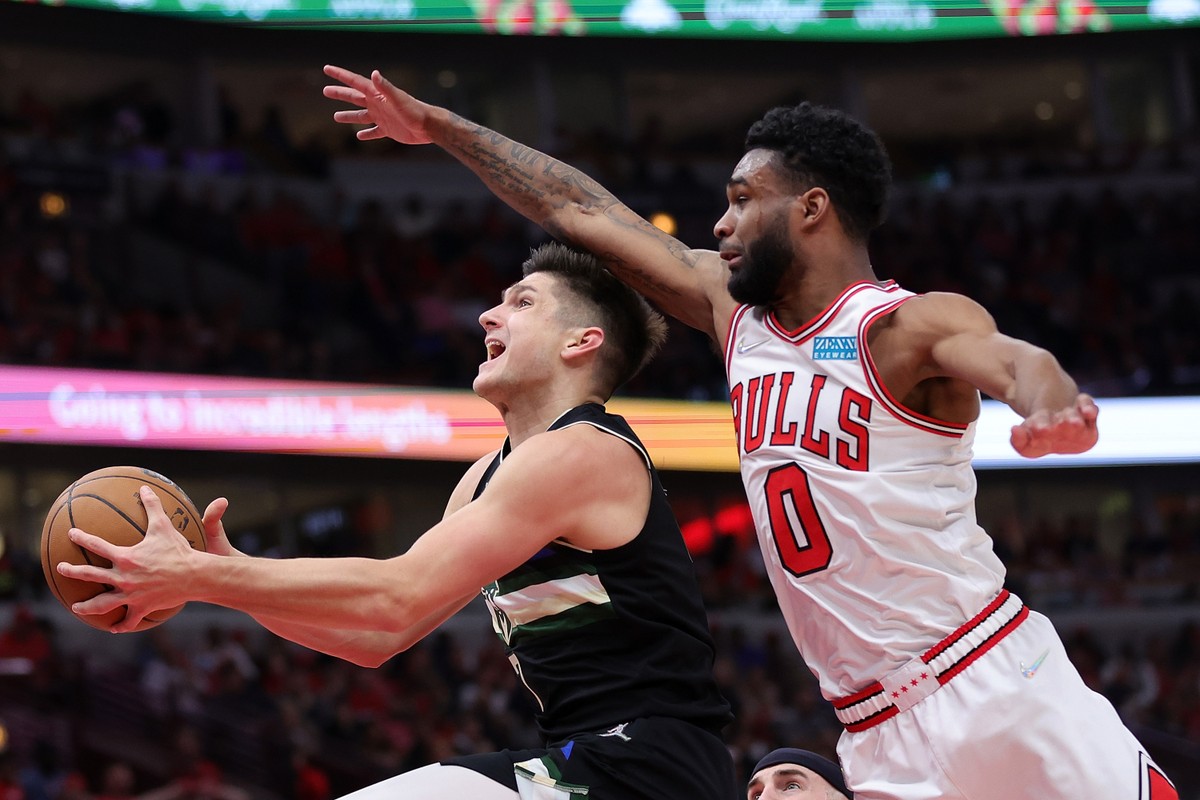 Bucks Run Over Bulls To Lead In Playoffs Series | nba 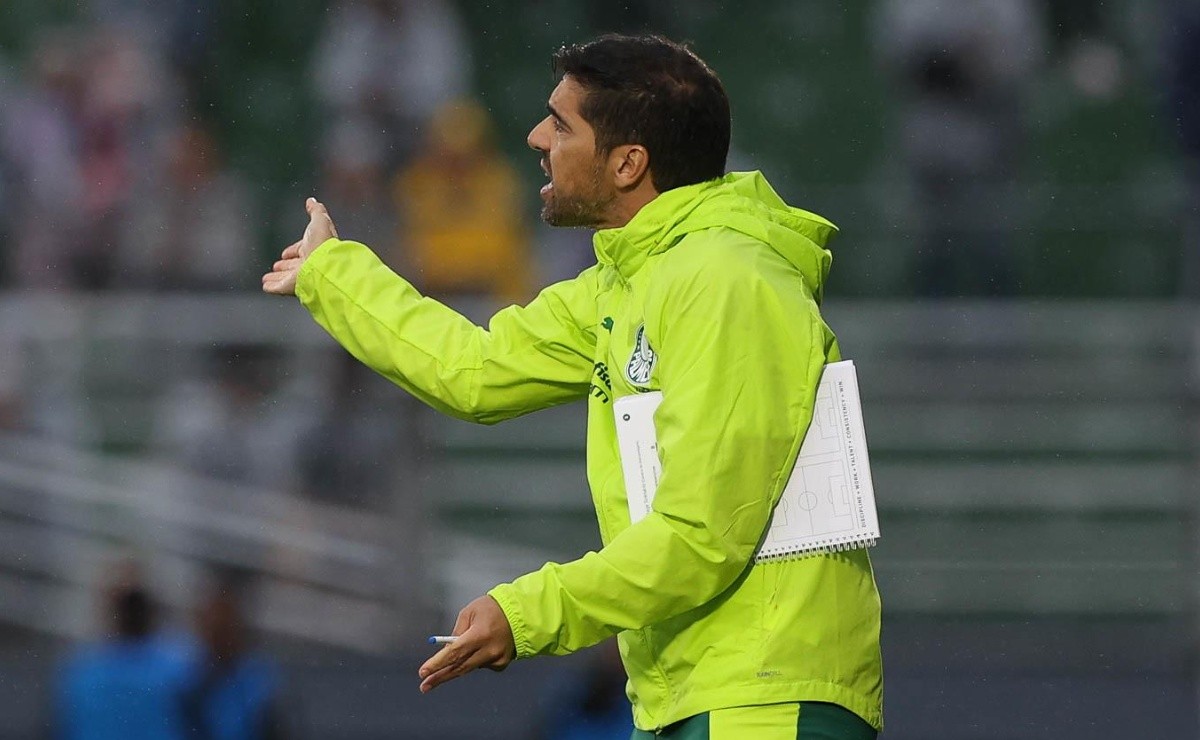 “It’s nothing new to anyone”; Abel asks for reinforcements at Palmeiras again and demands a new attitude from Deyverson 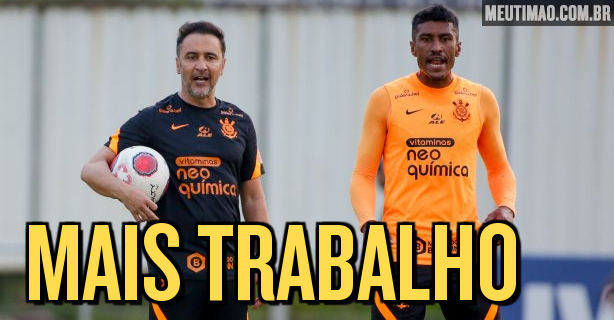 Corinthians does set-piece training with an eye on the classic against So Paulo; see probable team