Video game company Electronic Arts (EA) has announced that it will stop making FIFA-branded soccer games. This is one of the most profitable franchises in video game history, but EA broke off the partnership claiming that the cost of the license is too high.

EA will continue to make football video games, but starting in 2023 they will be under a new brand, called EA Sports FC. FIFA says it plans to release its own games.

“The FIFA name is the only original global title”, says the entity.

In an interview with the BBC, David Jackson, vice president of EA Sports, explained that the studio believes it is time to take a different path to build a “brand for the future”.

Jackson says, “The world of football and the world of entertainment are changing and those worlds combine in our product.”

“In the future, our players will demand from us the ability to be more expansive in this offering. We are currently engaging in the game as a primary form of interactive experience. Soon, watching and creating content will be equally important to fans.”

“According to the licensing agreements we signed with FIFA 10 years ago, there were some restrictions that would not allow us to build these experiences for players.”

The FIFA franchise has been successful in part due to detailed licensing agreements, which have allowed for accurate representations of team uniforms, player faces and stadiums.

For years, players have been able to play with teams from the Brazilian Championship or the English Premier League, for example. In competing games, such as Pro Evolution Soccer, the teams available are fictitious, with names like Merseyside Red.

EA says it will continue to offer real-world experiences, with up to 19,000 athletes, 700 teams, 100 stadiums and more than 30 leagues for future games. This includes the Premier League, Bundesliga, La Liga and the Uefa League.

However, the change means that games released especially for the World Cup, as was the case with Fifa: Road to World Cup 98will no longer be made by EA.

There will be a final FIFA launch, with this year’s edition — fifa 23 — on sale this fall, as usual. EA Sports FC will launch in late 2023.

Ensuring that the majority of FIFA’s millions of current players switch to the new title will be vital if EA is to maintain important licensing partnerships in the future. These agreements are an essential part of your success.

Electronic Arts closed the last licensing deal with FIFA in 2013. According to press reports, FIFA has since increased the license price considerably — to more than US$1 billion per four-year World Cup cycle.

When asked if leaving FIFA was a purely financial decision, Jackson said “ultimately, it wasn’t about money”.

“Money plays a critical role in most negotiations, but the reason we’re doing this is to create the best possible experiences for players and partners. As part of that, you consider whether your investment in a place is better or worse than one investment in another.”

“Overall, over time, we’ve felt that our investments were better suited to spaces that were more important to players, like the different experiences that we can now build in the game. For our partners, it’s the way we can welcome them and engage them on a platform that speaks to 150 million young football fans around the world.”

In a lengthy statement on its website, FIFA says it will release new football video games developed with a number of studios.

In addition to releasing new games in 2022 and 2023, FIFA says it is working with major game companies to develop a new game for 2024.

Gianni Infantino, FIFA president, said in the statement: “I can assure you that the only authentic and real game that bears the FIFA name will be the best available to football players and fans.”

Based on reinforcements and absences, my lineup for Majestic: 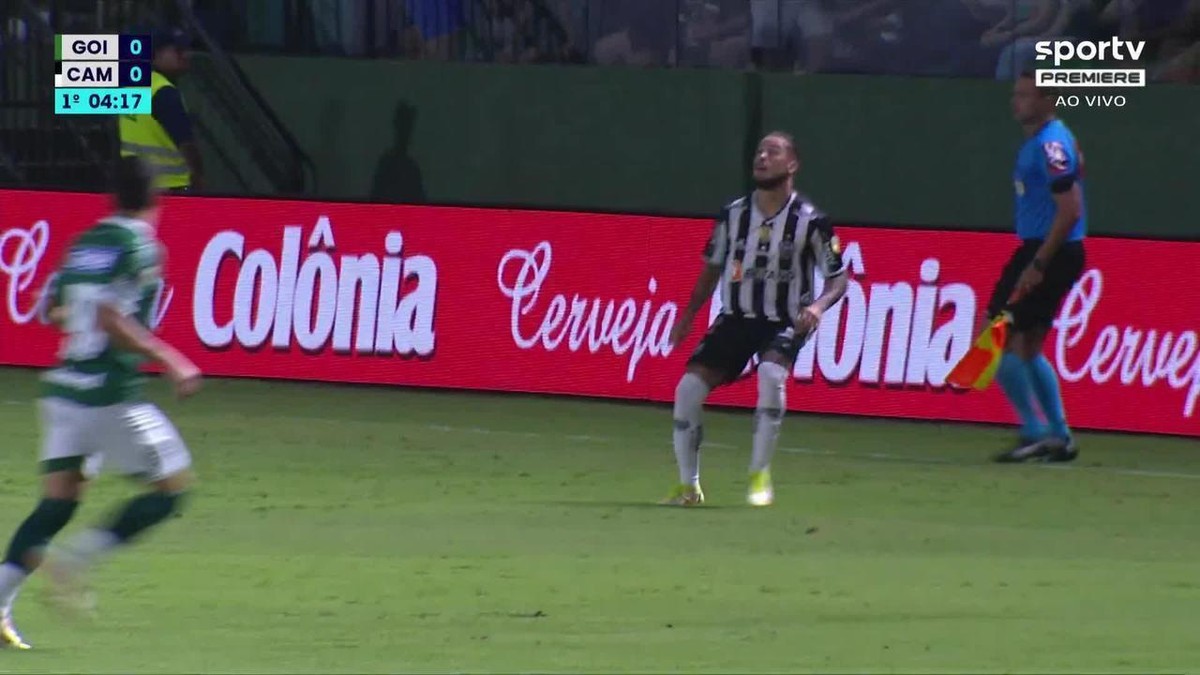 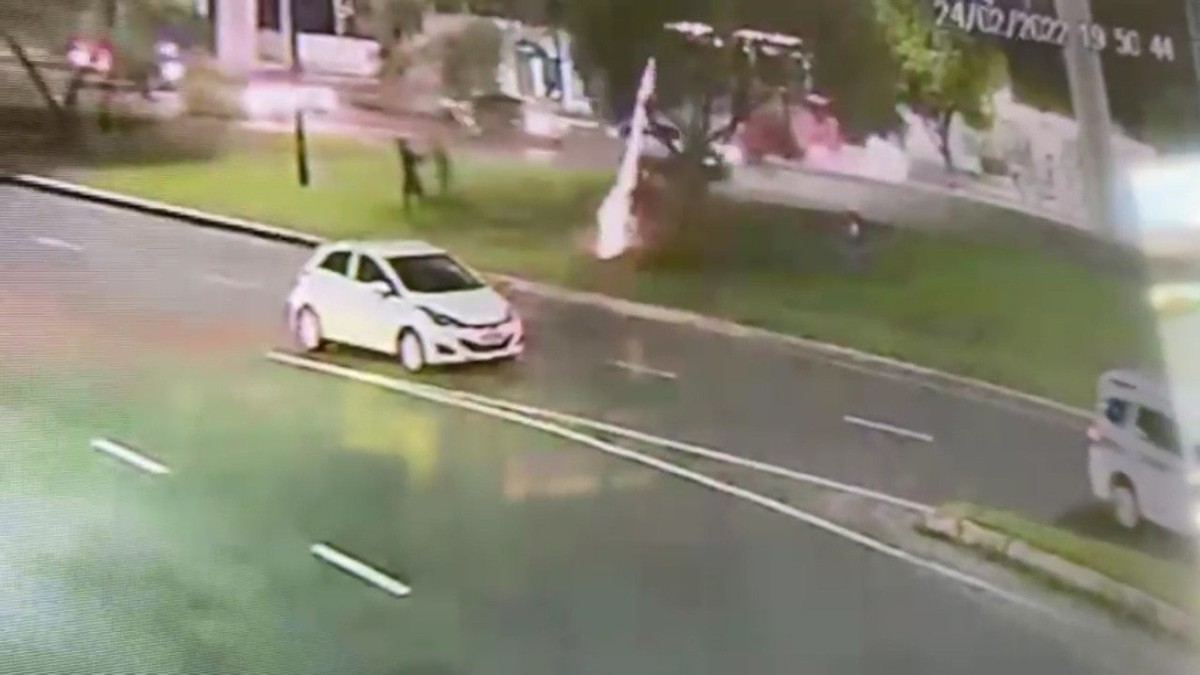 VIDEO: Security cameras show the moment of the attack on the Bahia bus | Bahia

Tevez poses with Corinthians shirt and denies robbery in Argentina