The tomb of ancient Egyptian King Tutankhamun at Luxor is one of the most famous discoveries in modern archaeology.

A new exhibit at Oxford University’s Bodleian Library marks the 100th anniversary of the discovery by British Egyptologist Howard Carter and his team.

Below is a 2016 report on an examination by archaeologists of Tutankhamun’s tomb. 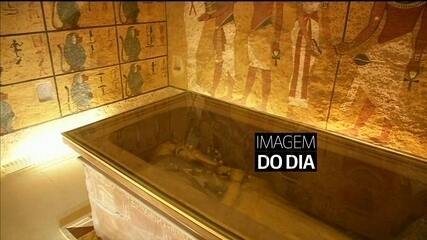 The material sheds new light on the history of the excavation, which lasted ten years. The tomb was found largely intact — which was very rare for an ancient Egyptian archaeological site.

The exhibition also challenges the perception of Carter as a “lone hero”, highlighting the contribution of many skilled Egyptian workers who are often overlooked.

An unnamed Egyptian boy wears a heavy jeweled necklace from a coffin inside Tutankhamun’s tomb, uniting ancient and modern Egypt. Several people later claimed to be the boy, including Hussein Abd el-Rassul of Gurna, who helped Carter’s team — but none of the claims were confirmed.

This photo is among a series that occupies the center of the exhibition. It shows two foremen and a boy carefully dismantling a partition wall to open the burial chamber.

Four Egyptian workers — Ahmed Gerigar, Gad Hassan, Hussein Abu Awad and Hussein Ahmed Said — were named and thanked by Carter in his publications. However, it is not possible to identify them among the workers portrayed.

Tutankhamun’s golden sarcophagus is restored for the first time since its discovery in 1922 — Photo: REUTERS/Mohamed Abd El Ghany

Archaeologist Daniela Rosenow, curator of the exhibit, says that more than 50 local workers were hired by Carter and that there were dozens of other workers, including children, on site.

Although their names have not been recorded, Rosenow says the images defy the colonial stereotype of a one-man discovery.

“Through these photographs we can see the vital contribution [dos egípcios] and that makes it clear that what we have here is only part of the story.”

A dramatic, deliberately posed image shows Carter’s team opening the doors to a golden sanctuary. Carter is crouched down, while his assistant Arthur Callender and an unidentified Egyptian stand over him.

The image helped publicize the discovery of the tomb around the world and promoted Carter as an “English adventurer”.

Another photo by Burton of Tutankhamun’s outer casket focuses on the garland of flowers and olive leaves that adorn the young king’s forehead.

Soon after the exhibition, the natural materials that accompanied the mummy disintegrated. Its existence is now preserved only through this stunning image.

In another photo, British surgeon Douglas Derry makes the first incision in Tutankhamun’s mummified body during a “scientific examination” that began on November 11, 1925.

Egyptian surgeon Saleh Bey Hamdi, is on Derry’s right. Pierre Lacau, French Director General of the Egyptian Antiquities Service; Carter and an Egyptian official are also among the spectators.

Tutankhamun’s solid gold mask, found on his mummified body, was one of the most iconic objects discovered in the tomb.

A statue of Anubis, the jackal god of the dead, is the subject of a drawing by Carter, which includes notes and measurements. The son of an illustrator, Carter trained as an artist before transitioning into archeology – yet he never obtained any formal academic qualifications in the field.

Carter named a deposit located east of the burial chamber “Treasury”. In one photograph, Burton uses hidden lighting to produce a deliberately mysterious and dramatic effect, highlighting the sanctuary of the god Anubis.

what is known so far 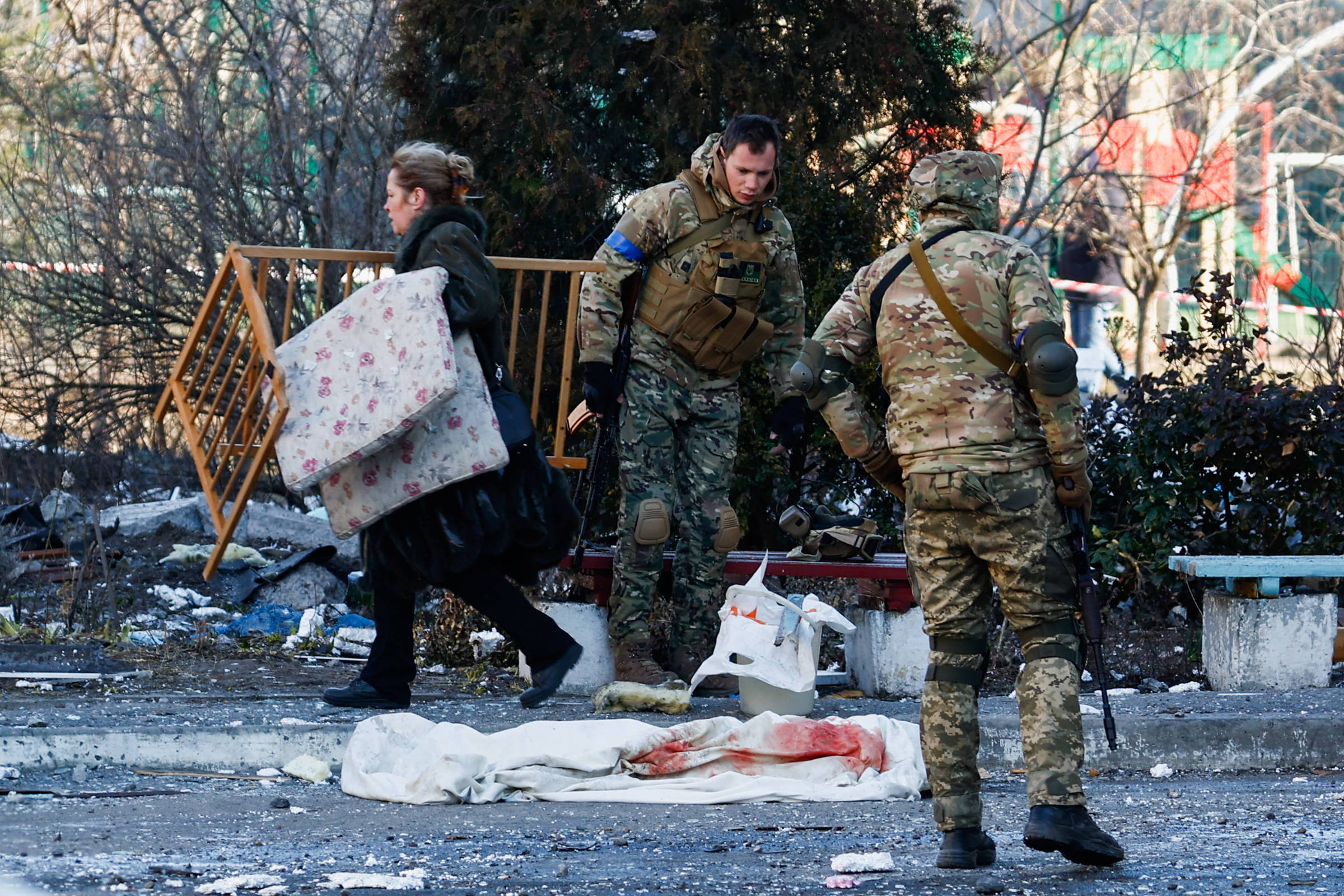 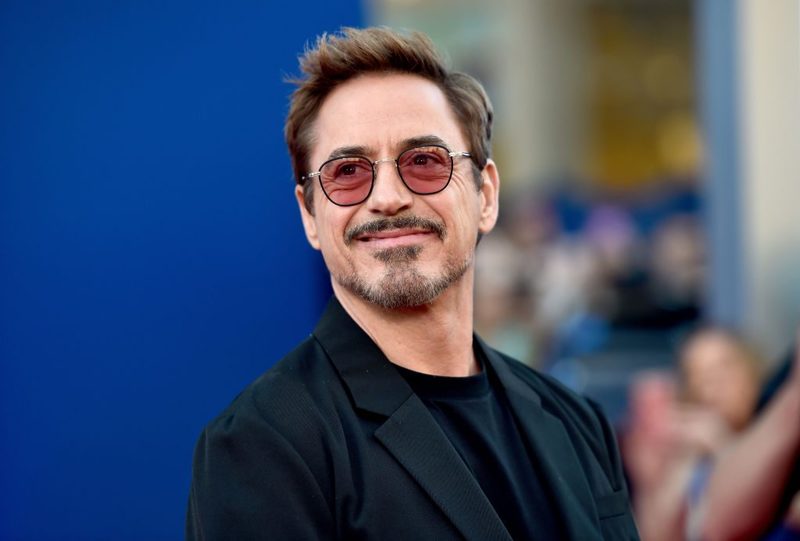