Fluminense should have news in the lineup in addition to the absence of Ganso for the match against Vila Nova, this Wednesday, at 21:30 (Brasília), at Serra Dourada. Left-back Cris Silva did not travel with the delegation, and Pineida will be the holder of the position.

The tricolor team had its last training session on Tuesday afternoon before the return game of the third phase of the Copa do Brasil. The activity at CT do Dragão was closed, and coach Fernando Diniz kept the mystery as to the starting lineup for this Wednesday’s game.

Recovered from a problem with his right ankle, Arias has been involved again and is available to Fernando Diniz for the first time.

Fred steals the show in Goiânia

Despite having been acting as a reserve in recent months, Fred was the most celebrated name in Goiânia. Shirt 9 was very popular since the first minutes he was on Goiás soil, taking many photos while still in the airport’s boarding area. In the landing sector, Fluminense fans were waiting for the team and celebrated for the striker.

At the hotel where the tricolor delegation is staying in the capital of Goiás, a group of fans was waiting for the players to appear this Tuesday afternoon. When asked which athlete they most wanted to see, the answer was unanimous: Fred. Smiling, shirt 9 was helpful and made the fans happy, and some of them got emotional when they found the idol. This was the case of fan Michel Zaiden, 50, who was with his son, Rafael, at the hotel and came to tremble when he saw Fred. (see video below).

With Fred on the bench, Fluminense faces Vila Nova-GO on Wednesday, at 21:30 (Brasília time), at Serra Dourada, for the return match of the third phase of the Copa do Brasil. With a 3-2 victory in the first leg, at Maracanã, Tricolor has the advantage of a draw to qualify for the round of 16 of the tournament. 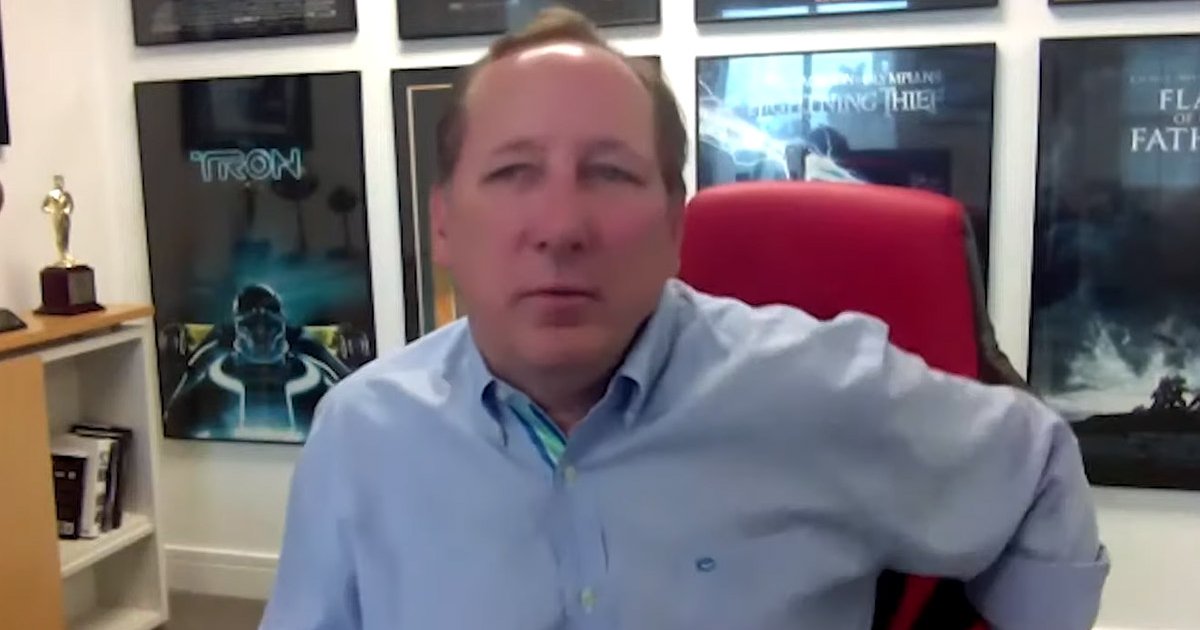 John Textor does not consider himself an investor and talks about his intentions in Botafogo: ‘If I didn’t want to win titles, I would have bought Londrina’ 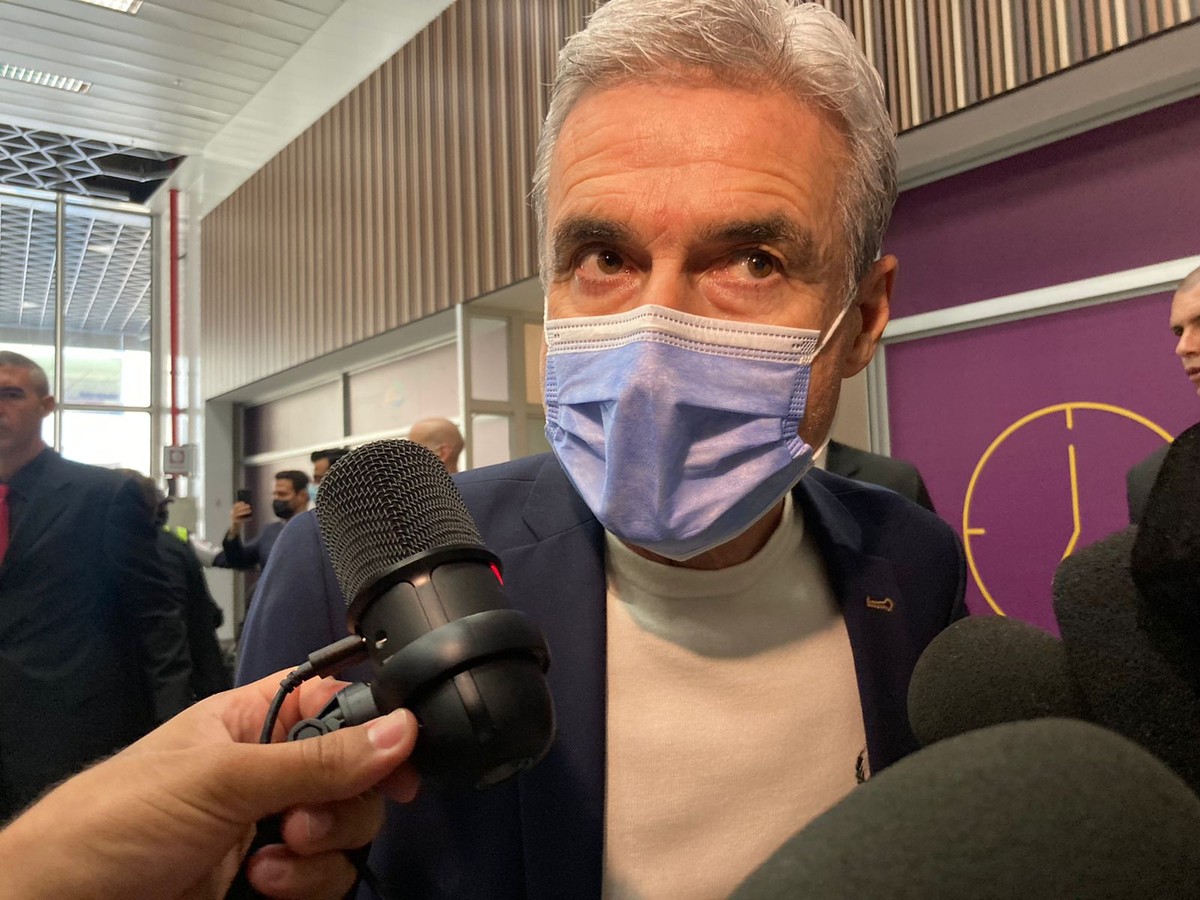