French actor Vincent Lindon will this year preside over the jury of the 75th Cannes Film Festival, the competition that awards the Palme d’Or, organizers announced in a statement on Tuesday.

Lindon starred in the controversial “Titane”, a film that won the Palme d’Or in 2021. This year, 21 films compete for the festival award, which will take place from May 17 to 28.

“It is an immense honor and a great pride that I am entrusted, in the midst of the turmoil of events that we are experiencing in the world, the splendid and heavy task of presiding over the Jury of the 75th Cannes International Film Festival”, said Lindon, 62 years old. , mentioned in the communiqué.

In addition to the actor, the jury will be composed of eight people, four men and four women.

Among those competing for the Palme d’Or are the master of horror and science fiction cinema David Cronenberg, American director James Gray and French director Claire Denis. 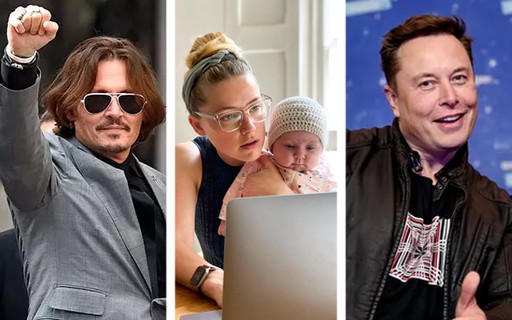 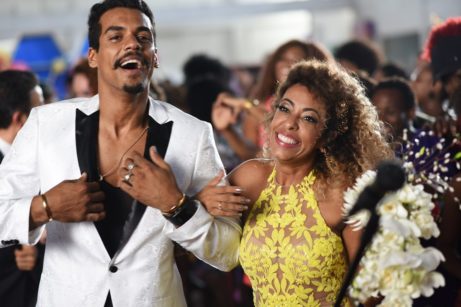