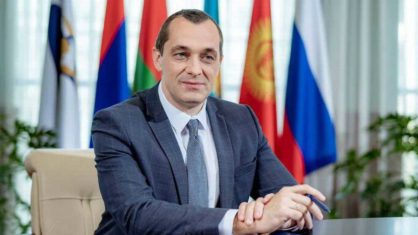 Billionaire Alexander Subbotin, 43, a former director of the LukOil company, was found dead over the weekend by two shamans after a ritual allegedly used frog venom to cure a hangover in Mytishchi, Russia.


According to the Daily Mail, the billionaire would have visited the shamans Magua Flores (real name Alexey Pindyurin) and Tina Cordoba (Kristina Teikhrib), to undergo a healing ritual. The ritual consisted of opening a small incision in the skin and adding frog venom to treat hangover symptoms.

“The preliminary cause of death is cardiac arrest,” said Russian police, who are investigating the case. In the last three months, eight millionaires from Russia have died under cryptic circumstances.

The venom of the bufo alvarius frog is used in mystical rituals and known for its psychedelic effects.

In the ritual, a frog of a rare species from the Sonoran Desert, which extends from northern Mexico to the US states of California and Arizona, is used. The animal secretes an extremely psychedelic substance known as 5-MeO-DMT. 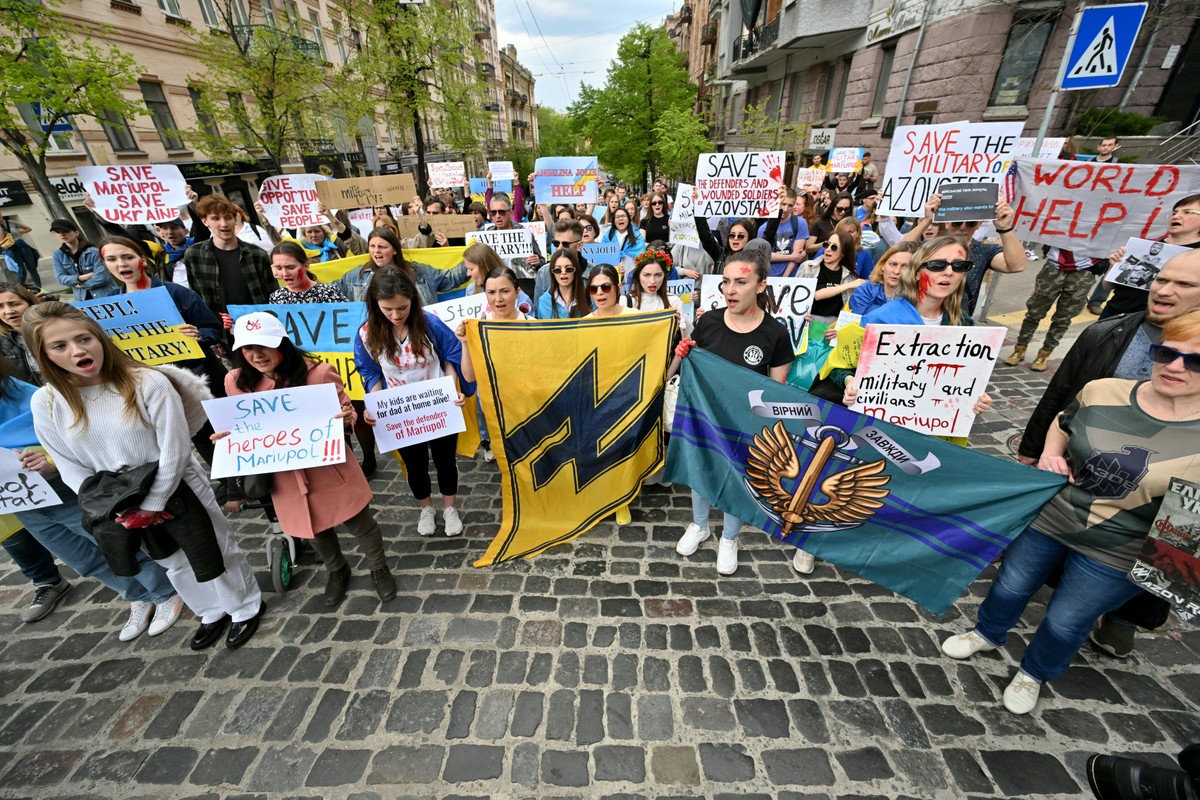 12 and 14-year-old cousins ​​die in live after gunshot 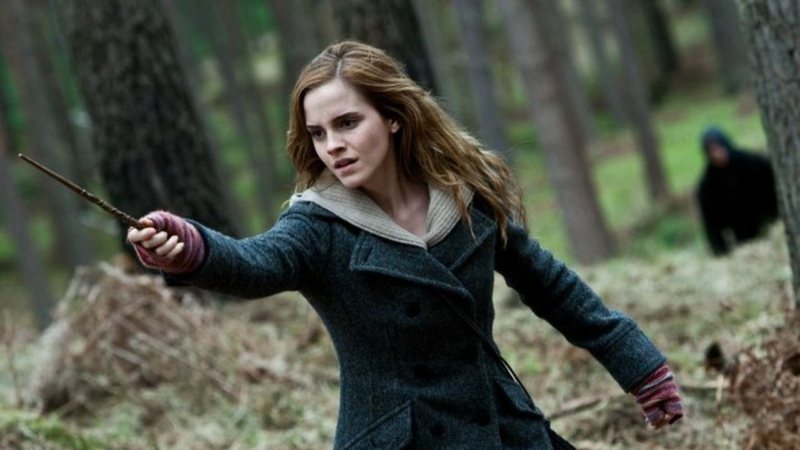