The loss of a 3-year-old child shocked the community of San José, California in 2021, but only this week the cause of death was revealed. Arely Naomi Proctor died during an alleged exorcism ritual in the North American city.

Eight months after her death, the case resurfaced because of the end of the investigation, which proved that the girl was tortured in the midst of a ceremony organized by her own family.

The child’s relatives admitted that they were responsible for carrying out the ritual. Among them, grandfather Rene Huezo, pastor of the Apostles and Prophets Church, who considered that the loss of his granddaughter was due to “God’s will”.

“It’s hard for people to understand what happened, but it’s God’s doing, and it’s all in God’s will, no matter how small or big,” he told the Mercury News.

Rene stated that she did not want to have the ceremony performed, but considered it necessary to “free Arely from the evil spirits”.

“If you read the Bible, you will see that Jesus casts out demons and makes the sick healthy again. “It’s not when I want to do it, it’s when God, in His will, wants to heal the person. The preacher is like an instrument of God; what we do is what God says.”

The investigation, completed this week, found that the child’s death was caused by asphyxiation. Her mother, Claudia Hernandez, was arrested for the assault that resulted in her death.

Claudia would have been responsible for hanging her own daughter during the ceremony. In addition, she would have denied the child food. 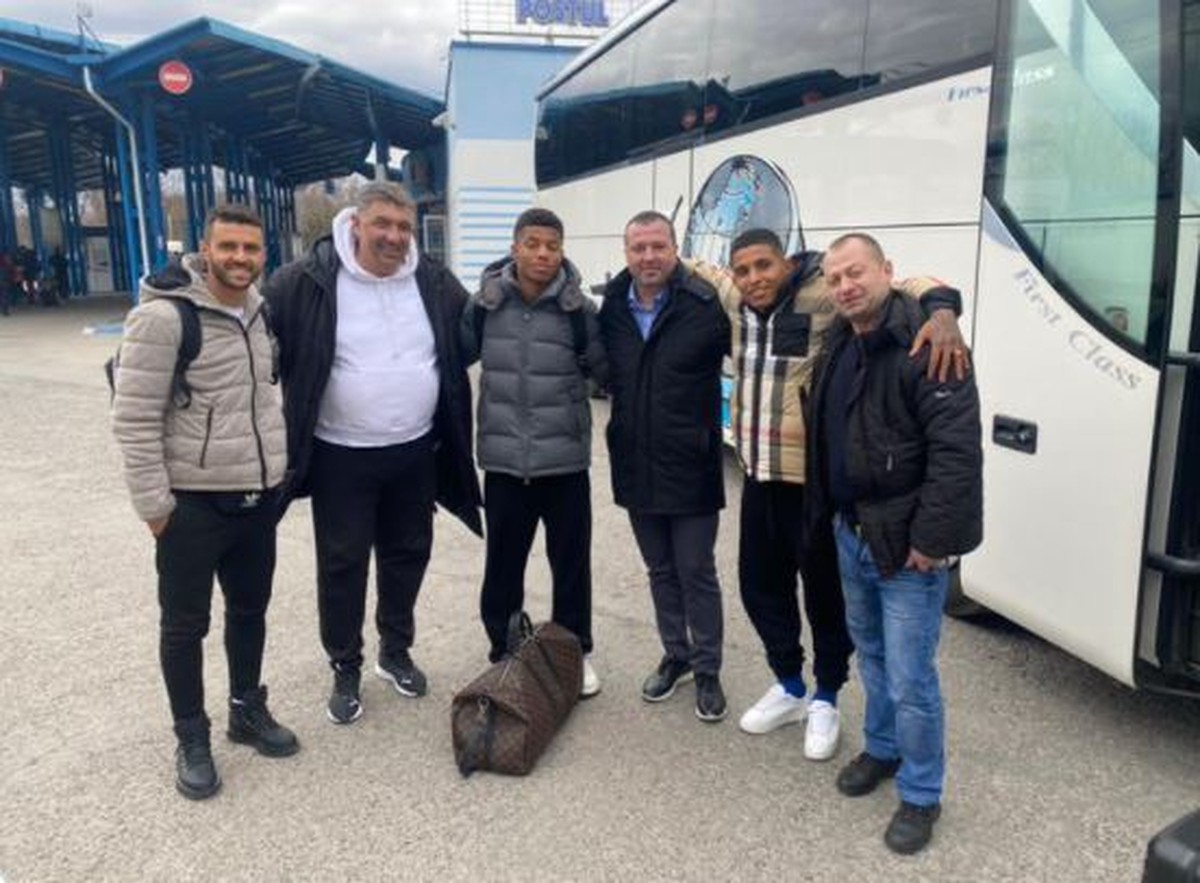 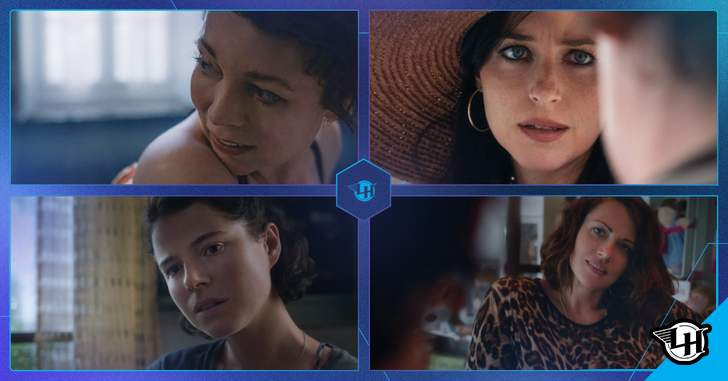 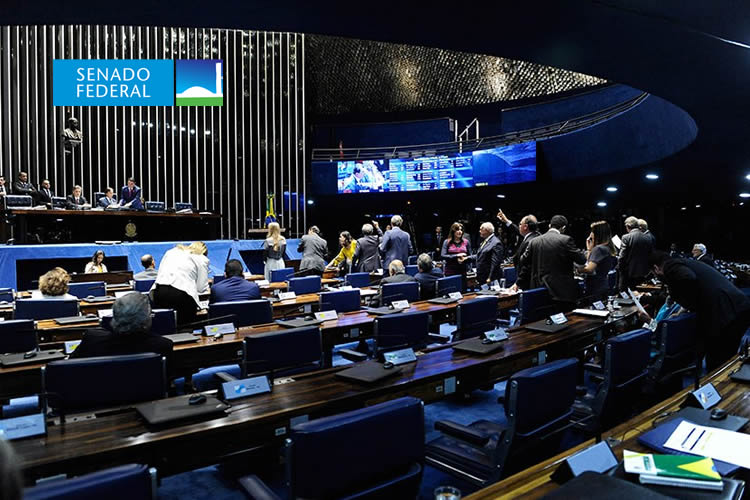 Commissions will evaluate proposals on security, tax reform and firearms