The Government of São Paulo carries out the second mission of the CreativeSP/Creative Economy Internationalization Program, which aims to boost international exchange among São Paulo companies in the sector and attract foreign investment to São Paulo. The action takes place during the Cannes Film Festival 2022, which takes place from May 17 to 28, in France. The initiative is a joint action of the State Department of Culture and Creative Economy, InvestSP and the São Paulo Government’s Department of International Relations.

Altogether, ten companies from São Paulo in the film sector will participate in the Marché du Film at the Cannes Festival, in an exclusive Stand in partnership with Cinema Brasil. They were selected among the 122 entries. The event is the second mission of the CreativeSP program and the only one dedicated exclusively to the audiovisual sector. The first was for South by Southwest 2022 (SXSW). There will be another seven missions for events dedicated to different areas of the creative economy.

The idea is to strengthen and promote the creative economy sector, which in the state of São Paulo brings together 150,000 companies, moves US$ 20 billion a year and generates 1.5 million jobs. The action will allocate BRL 5.5 million to a total of nine missions for international strategic sectoral events throughout 2022, with 10 companies and institutions each. The missions already selected by the Secretary of Culture and Creative Economy involve events in entertainment, technology, cinema, games, performing arts, music, literature, visual arts and design in North America and Europe. Trips to COMIC-CON International in July (San Diego, USA), Fringe in August (Edinburgh, Scotland), Gamescom in August (Cologne, Germany), C2 Montreal in September ( Montreal, Canada), the WebSummit, in November (Lisbon, Portugal), and the Miami Basel, in December (Miami, USA).

Participants will be eligible for reimbursement of up to US$ 3,000 in eligible expenses and access to training and consulting actions. According to the program, participating companies and institutions will bear 50% of the travel costs and will be able to rely on advice and monitoring of results, in addition to post-event follow-up.

The companies that make up the São Paulo mission for the Cannes Film Festival are:

– Heart of the Jungle Transmedia AS;

One of the Festival’s highlights is the Marché du Film (Film Market), a space where producers, distributors and investors from all over the world meet to negotiate. An exclusive partnership for the Cinema do Brasil program with a stand that will host SP Day, an event to showcase the potential, characteristics and diversity of São Paulo in the area of ​​the creative economy and present business opportunities. In 2019, the Marché du Film brought together 12,500 participants from 121 countries, more than 5,500 companies and around 4,000 films and projects.

In addition to the possibility of closing new businesses, two of the companies selected by CreativeSP will also compete for awards. Highlight for RT Features, which is one of the producers of the feature film Armageddon Time, with Anthony Hopkins and Anne Hathaway, which is vying for the title of best film in the main category, the Palme d’Or, in addition to awards for actors and actresses.

Studio Admoni is in contention in another category, the Cannes XR Veer Future Awards, with the short film Lavrynthos, a virtual reality animation that narrates the relationship of a girl, Cora, and a Minotaur, who find themselves in a labyrinth. .

The first mission of the CreativeSP/São Paulo Government’s Creative Economy Internationalization Program took representatives from 10 companies in the sector to the SXSW: Amplifica (music producer), Barbatuques (body music), Claraluz (audiovisual), DançarMarketing (cultural marketing ), Elo (audiovisual), Estúdio Bijari (art, design and technology), Lemme Content (marketing communication), O2 (film distribution), Phonogram.me (musical NFTs marketplace) and Rito (immersive experiences). They were selected from 152 applicants and underwent a training and consulting process. The companies expect that their participation in the SXSW will generate around US$ 1,065 million in business in a period of one year.

By regulation, interested companies and institutions, of any size, must be headquartered in São Paulo and must present a history of the organization and the representative who will participate in the mission, a text about the objective and how the mission can contribute to the organization’s activities. In addition, a text on the international strategy and the goals they want to achieve in the area will be required.

If more than ten companies are interested in a specific mission, a commission from the Government of São Paulo will carry out the evaluation according to the texts sent. To register for the next mission, visit https://www.investe.sp.gov.br/exporte/creative-sp/. 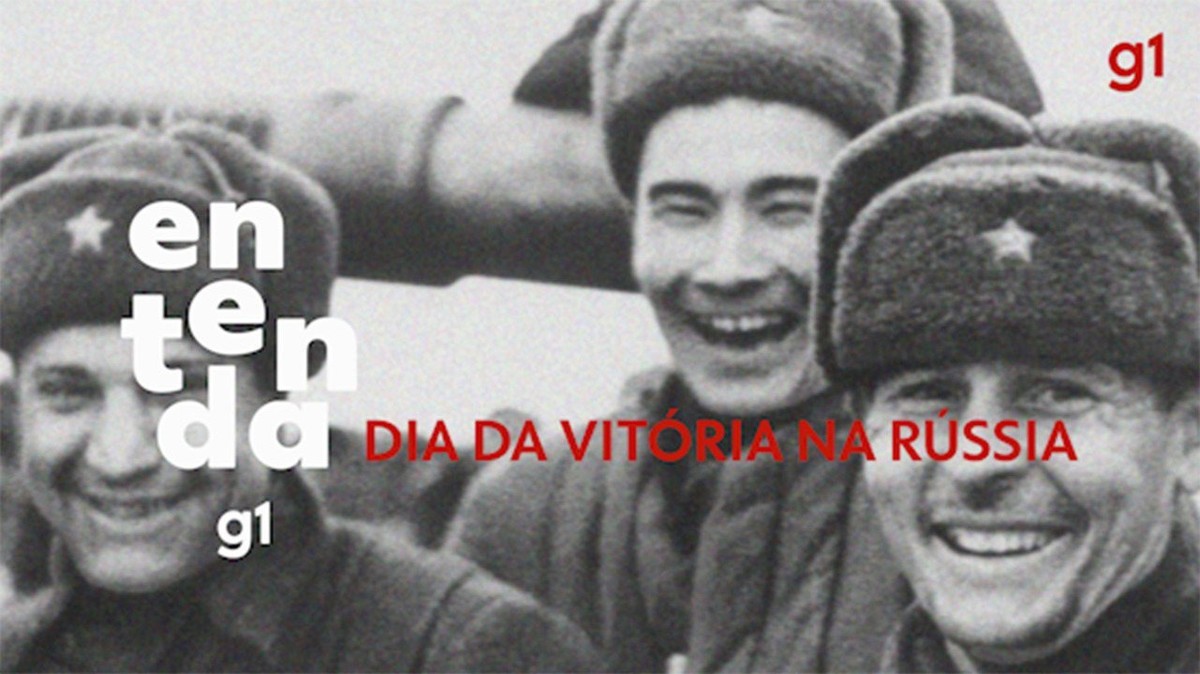 War in Ukraine: Why Victory Day on May 9 is so important to Russia | World 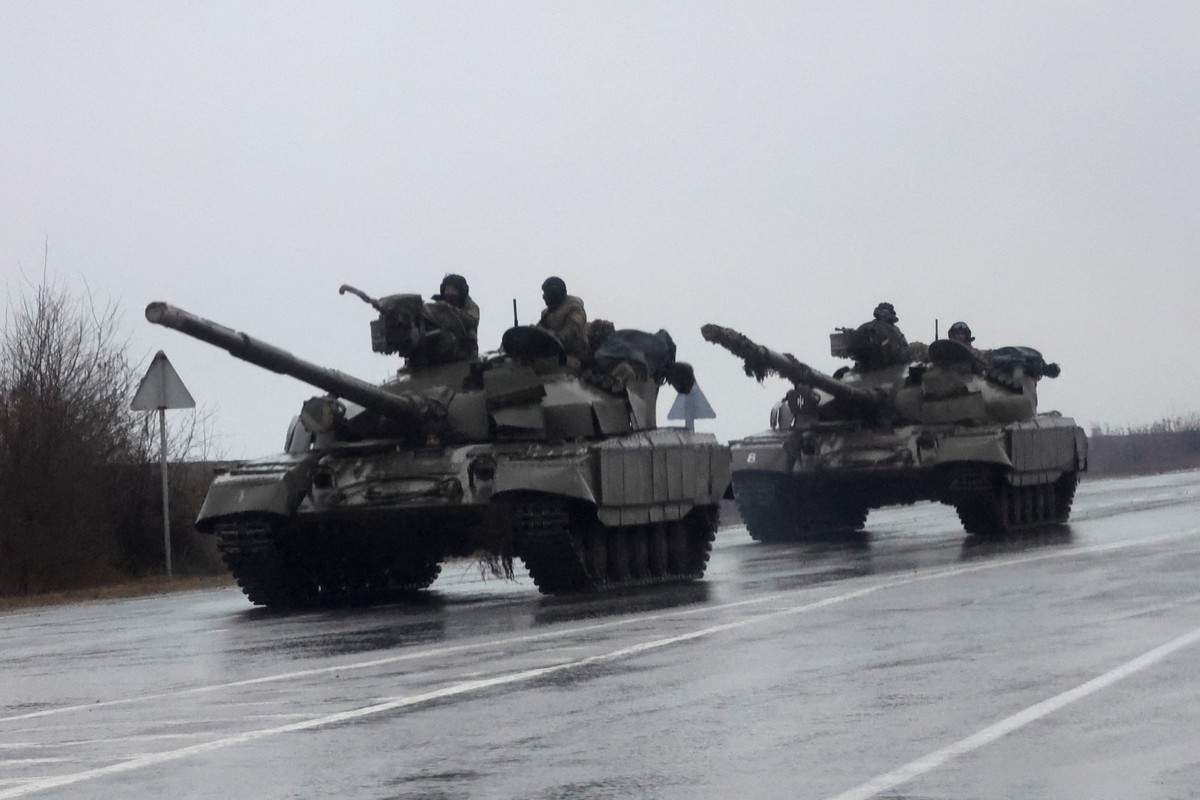 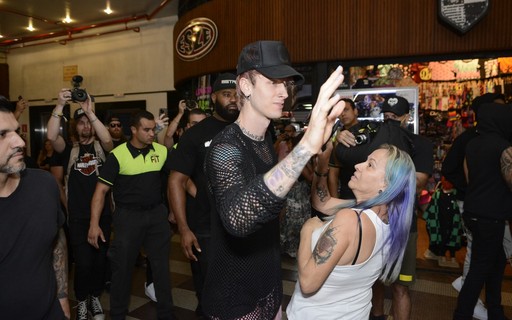 Lollapalooza 2022: Machine Gun Kelly for Galeria do Rock in SP; pictures – who 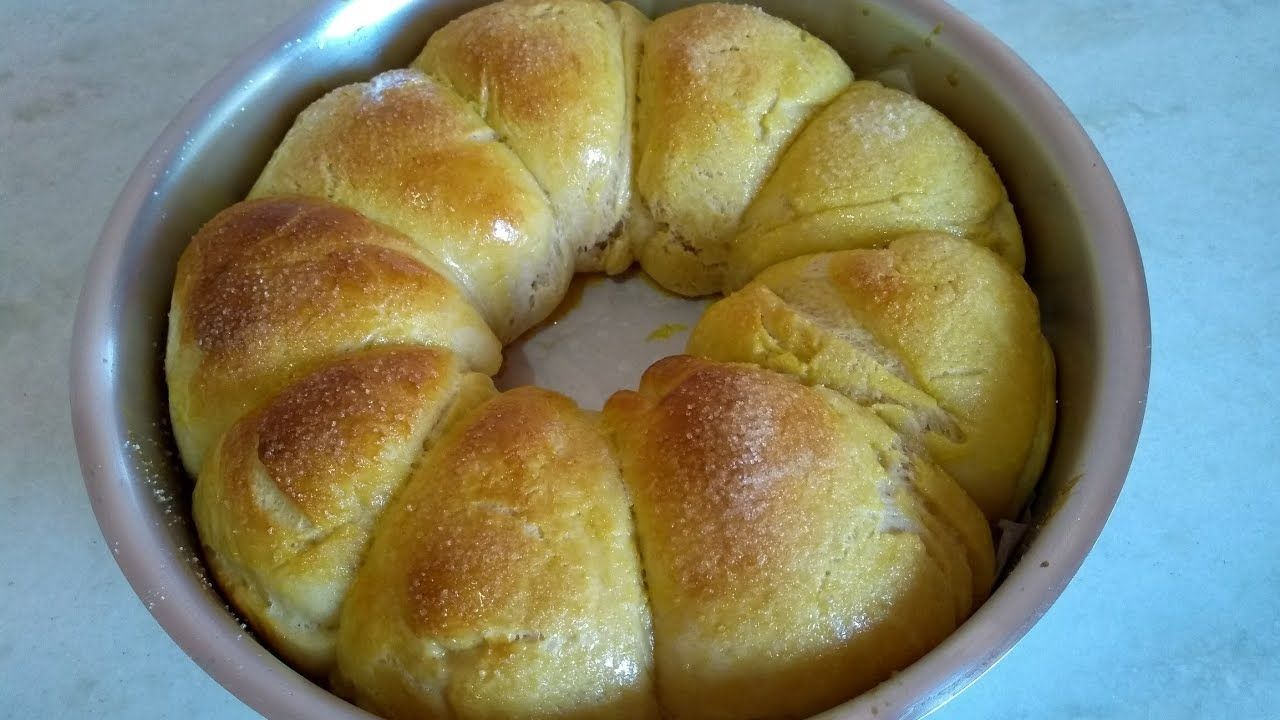 See how to make a simple thread very easy!