Manchester City signing of Norwegian striker Erling Haaland for 63 million pounds (about R$ 392 million) – the value can even double with the payment of commissions – marks the final chapter of the failed story of financial fair play implemented by UEFA as an attempt to regulate the financial operations of clubs, mainly those that are in the same situation as the English, that is, that they belong to financial groups supported by a source of resources that seems unlimited.

This is because UEFA passed new legislation at the end of April under which European clubs will now be able to use up to a maximum of 70% of their revenues to fund their football departments.

Before, the rule provided for the prohibition of spending above the declared collection. However, City itself and others, like PSG, circumvented the norm with overpriced sponsorships from state-owned companies in the states that run it. Despite the documentation that proved the fraud to have come to light, the punishments imposed by the highest football entity in the Old Continent.

In the case of City, the thing goes further. Earlier this month, European media reported that the club offered illegal financial advantages to underage players and even made undeclared payments to athletes and staff members, with the money coming directly from the accounts of Sheikh Mansour bin Zayed Al. Nahyan, owner of the club.

It is worth noting that despite being eventually punished by UEFA with bans on the registration of new athletes, the English were acquitted by the CAS (Court of Arbitration for Sport) for lack of evidence.

Uefa changes speech, redoes planning and ‘throws in the towel’

During the announcement of the new rules, Uefa admitted that it ‘threw in the towel’ with regard to the attempt to control financial inequality in Europe in favor of greater competitiveness in competitions.

For starters, the entity will change its name. It will stop using financial fair play, choosing to call it a ‘sustainability plan’, precisely to stop the impression that it was an issue that, in fact, it cared about.

– Competitive imbalance cannot be addressed simply by financial regulations. It needs to be treated in combination with sports measures and other measures. That’s why we changed the name. The name Financial Fair Play was interpreted as if we were creating a balanced scenario, we wanted to change that – said UEFA’s director of financial sustainability, Andrea Traverso.

Cost control is one of the three pillars of the plan. The other two are solvency, to ensure that clubs have the money to pay what they owe, and stability, which is similar to the Financial Fair Play mechanism that calculated income and expenses to limit losses. Allowable losses were doubled: from 30 million euros to 60 million euros over a period of three seasons (R$162.2m and R$324.4m respectively).

Punishments range from fines to loss of points, relegation within UEFA competitions, limitation of squad size, exclusion from tournaments and even suspension of individual players.

– Uefa’s first financial regulations, introduced in 2010, fulfilled their main purpose. They have helped European football’s finances to bounce back after being on the brink and revolutionized how European clubs are run. However, the evolution of the football industry, together with the inevitable financial effects of the pandemic, have shown the need for reform and new sustainability financial regulations – UEFA president Aleksander Ceferin said in a statement.

The market’s first reactions to Haaland’s arrival at City point to a sincere concern about a growing technical chasm between the club and the rest. And Liverpool manager Jürgen Klopp said the deal would ‘set new levels’ in football.

– I know at the moment that other people talk about money, but this transfer will set new levels. Let me say it! We play against every other team, yes. But if Haaland goes there (City) it won’t weaken them. Definitely not. I renewed my contract knowing that City will not stop growing. 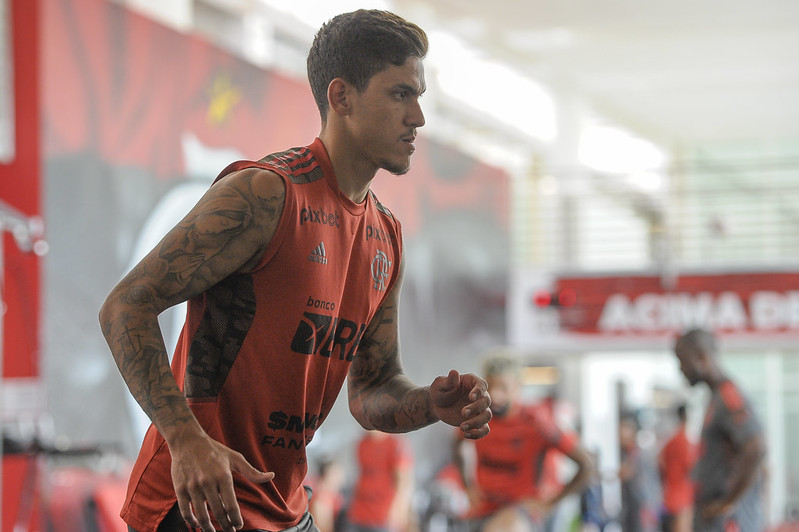 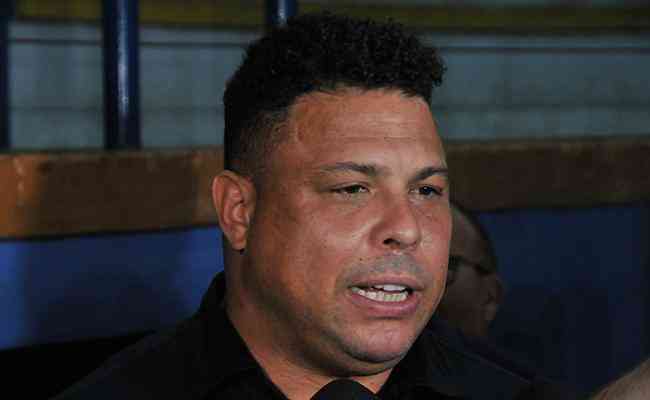 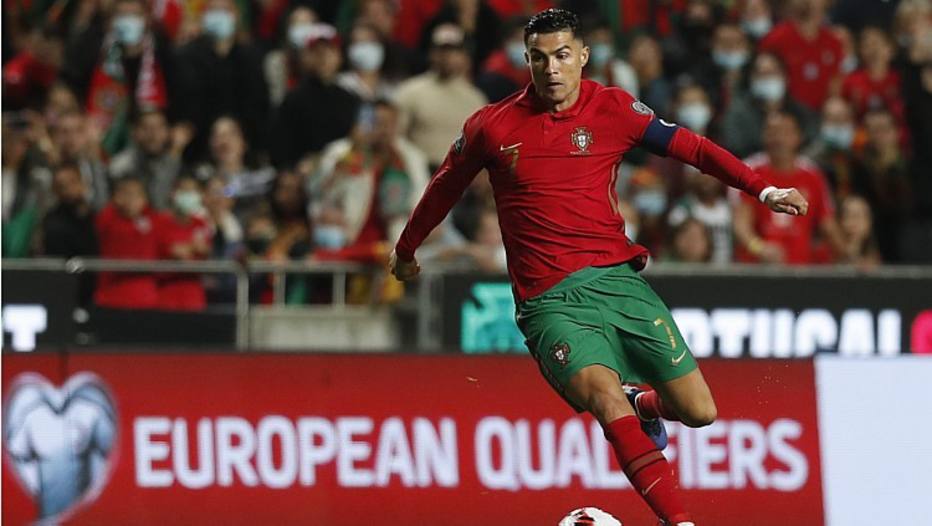 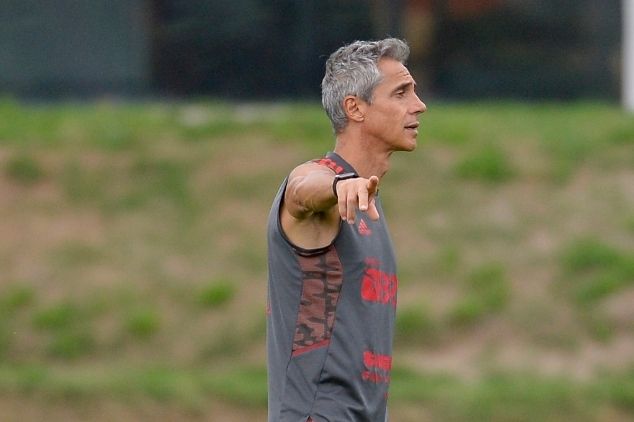 Flamengo will have news for Carioca’s decision; see the likely team