Half of people diagnosed with covid-19 have sequelae that can last for more than a year, reveals a study by the Oswaldo Cruz Foundation (Fiocruz) Minas. Researchers at the institution identified 23 symptoms after the end of the acute infection. Extreme tiredness, insomnia and difficulty in performing routine activities are the complaints reported by patients.

The research results were published in the journal Transactions of The Royal Society of Tropical Medicine and Hygiene. The study followed 646 patients who had the infection in 2020 and 2021 for 14 months and found that 324 of them (50.2%) had post-infection symptoms, characterizing what the World Health Organization (WHO) classifies as long-term covid.

Fatigue, which is characterized by extreme tiredness and difficulty in performing routine activities, was reported by 115 people, that is, 35.6% of the patients followed up. Other reported sequelae were persistent cough (34%), difficulty breathing (26.5%), loss of smell or taste (20.1%), frequent headaches (17.3%) and thrombosis (6.2% ). Disorders such as insomnia, reported by 8% of the patients followed, anxiety (7.1%) and dizziness (5.6%) were also observed.

According to researcher Rafaella Fortini, who coordinates the study, all reported symptoms started after the acute infection. Many of the symptoms persisted during the 14 months, with some exceptions, such as thrombosis, from which the patients recovered within a period of five months, as they were properly treated through appropriate medical interventions.

The research found that the presence of seven comorbidities, such as chronic arterial hypertension, diabetes, heart disease, cancer, chronic obstructive pulmonary disease, chronic kidney disease and smoking or alcoholism, led to a more severe acute infection and increased the chance of sequelae.

The sequelae were seen in patients who had from the mildest or asymptomatic to the most severe form of covid-19. In the severe form, out of a total of 260 patients, 86, that is, 33.1%, had lasting symptoms. Among the 57 patients diagnosed with the moderate form of the disease, 43, that is, 75.4%, had sequelae and, of the 329 patients with the mild form, 198 (59.3%) had symptoms months after the end of the acute infection.

Rafaella Fortini points out that it is important to seek health services for the treatment of long covid, even in the case of milder sequels, which can also interfere with quality of life.

The research followed patients treated at the emergency room of Hospital da Baleia and Hospital Metropolitano Dr. Célio de Castro, both a reference for covid-19 in Belo Horizonte. Patients sought care between April 2020 and March 2021.

All were tested and tested positive for the disease. Of the 646 patients followed, only five had been vaccinated and, of these, three had long-term covid. The age of the participants ranged between 18 and 91 years; 53.9% were female.

Monitoring of symptoms and remaining sequelae was carried out through interviews carried out once a month, in person, or through a virtual platform, during 14 months after confirmatory diagnosis, in the period between March 2020 and November 2021. TJ-SP takes office in person of judges appointed in Covid 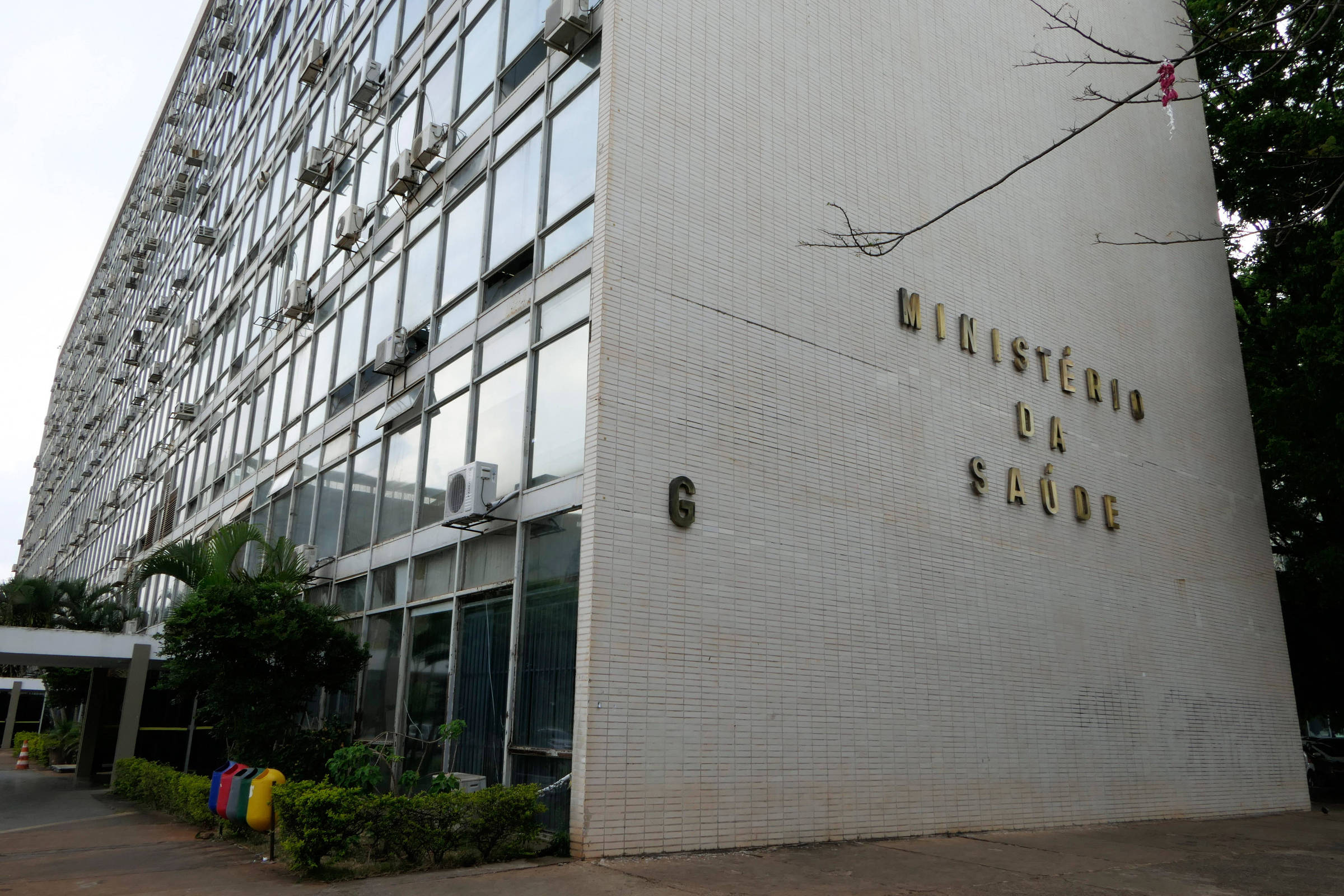 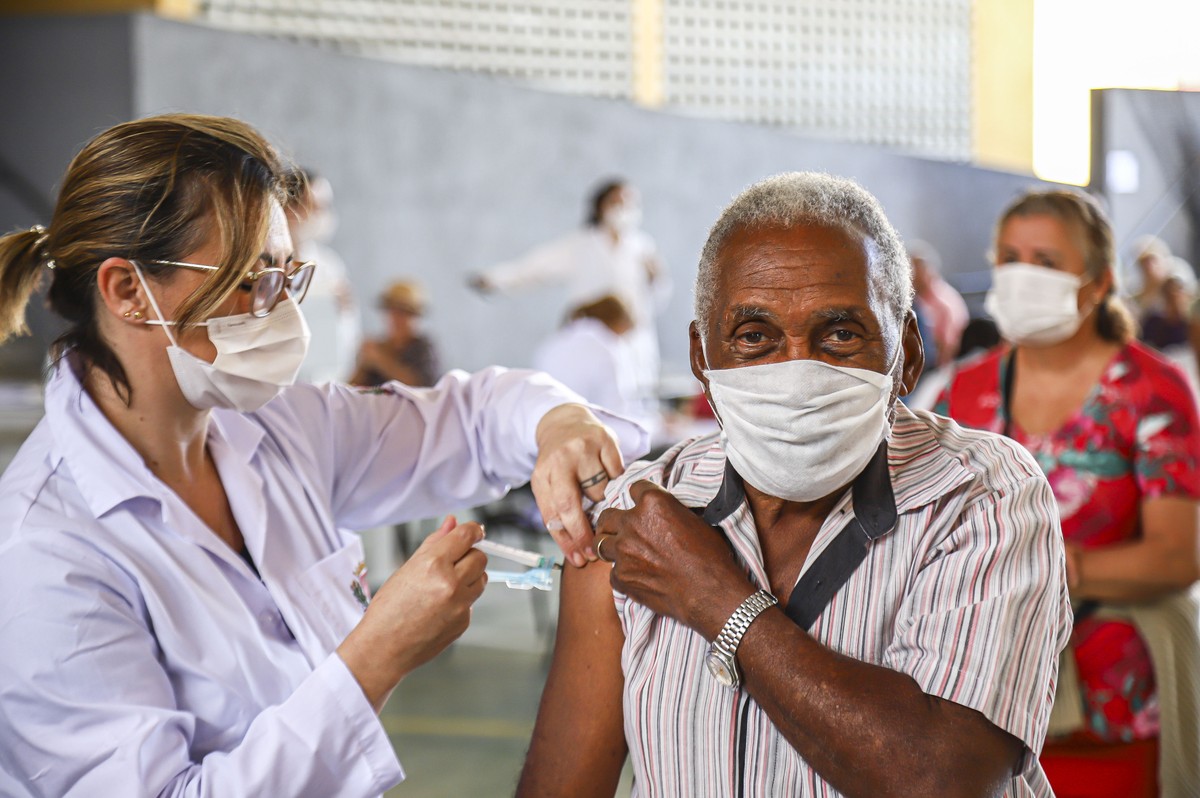